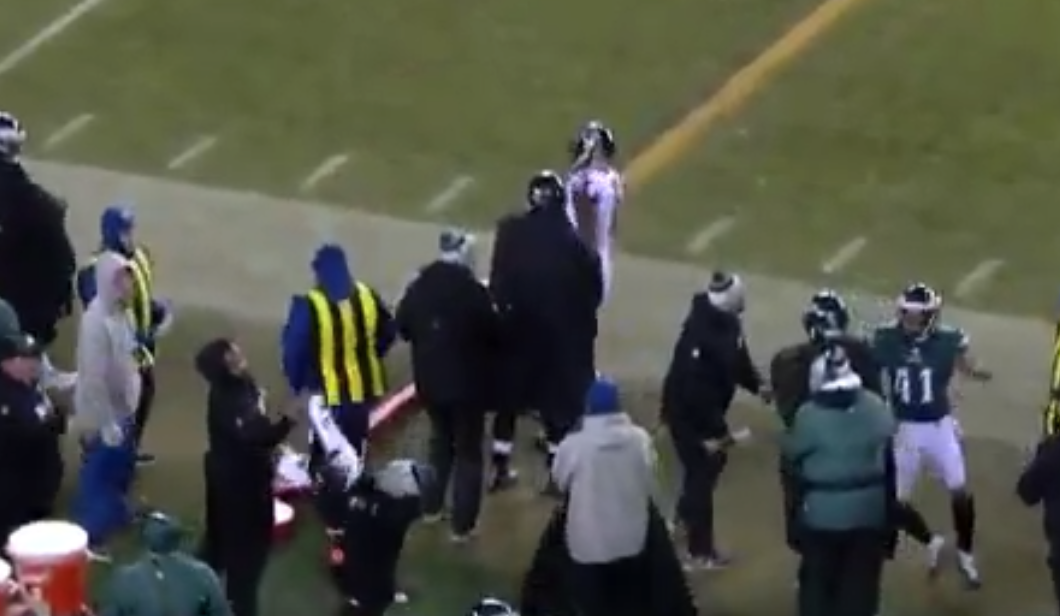 Big plays on offense were at a premium during Saturday’s Falcons-Eagles game, but a towel guy found a way to steal the show briefly with a great catch during the game.

It happened in the fourth quarter of the pivotal playoff matchup, when a pass from Matt Ryan deflected off Julio Jones’ hands toward the sideline. The towel guy saw the ball coming in his direction, and he made a great over-the-shoulder catch.

The best part about it is that he never dropped the towel — showing that he’s the man for the job.