What Alternate Universe Am I In? 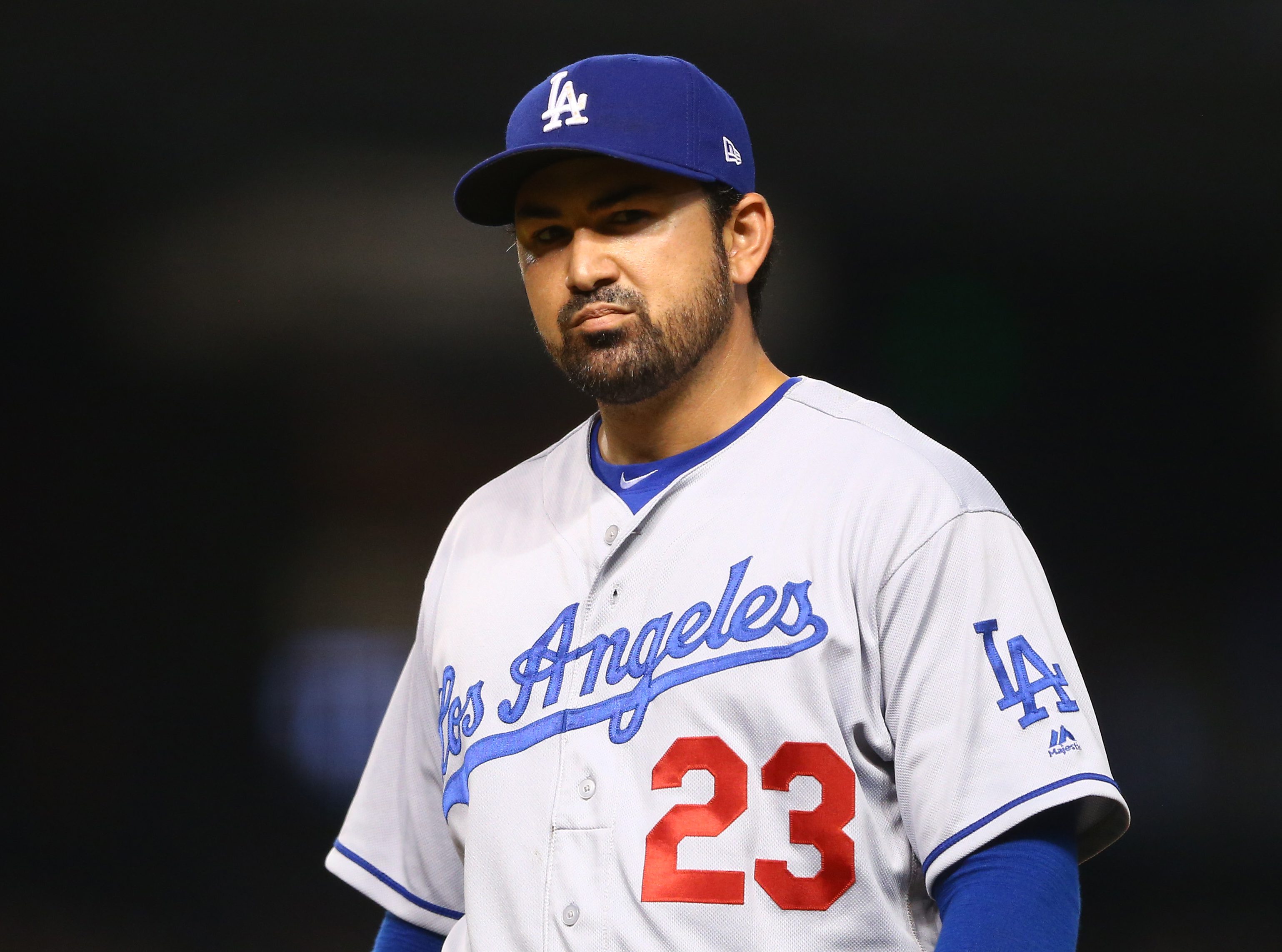 What Alternate Universe Am I In?

I’m not in the habit of making entire blog posts out of tweets sent at 9:09 at night, especially when this has already been one of those rumors that flew around irresponsibly. But after the Mets have gotten Jay Bruce and added to their glut of corner outfielders/first basemen, the Mets are still poking around and trying to bring in Adrian Gonzalez for some reason.

Now, this transaction could go the way of the dodo bird, much like the rumors that had Neil Walker returning, Mike Moustakas signing, and Evan Longoria being traded here. But “serious discussions” are nothing to sneeze at, and if you’re Adrian Gonzalez, please don’t sneeze because you’ll be right back on the disabled list. The only reason to take a chance on a 36-year-old with a bad back (and allegedly an attitude to match) is that Michael Conforto is lying on his death bed and the Mets aren’t telling us. Oh, and you think Dominic Smith is a career minor leaguer after 49 games.

I guess I had better practice my company line: “Low-risk, high-reward … league minimum … only for one season … ”

The #Mets now have decided to sign 1B Adrian Gonzalez pending a physical.

This is officially a circus.