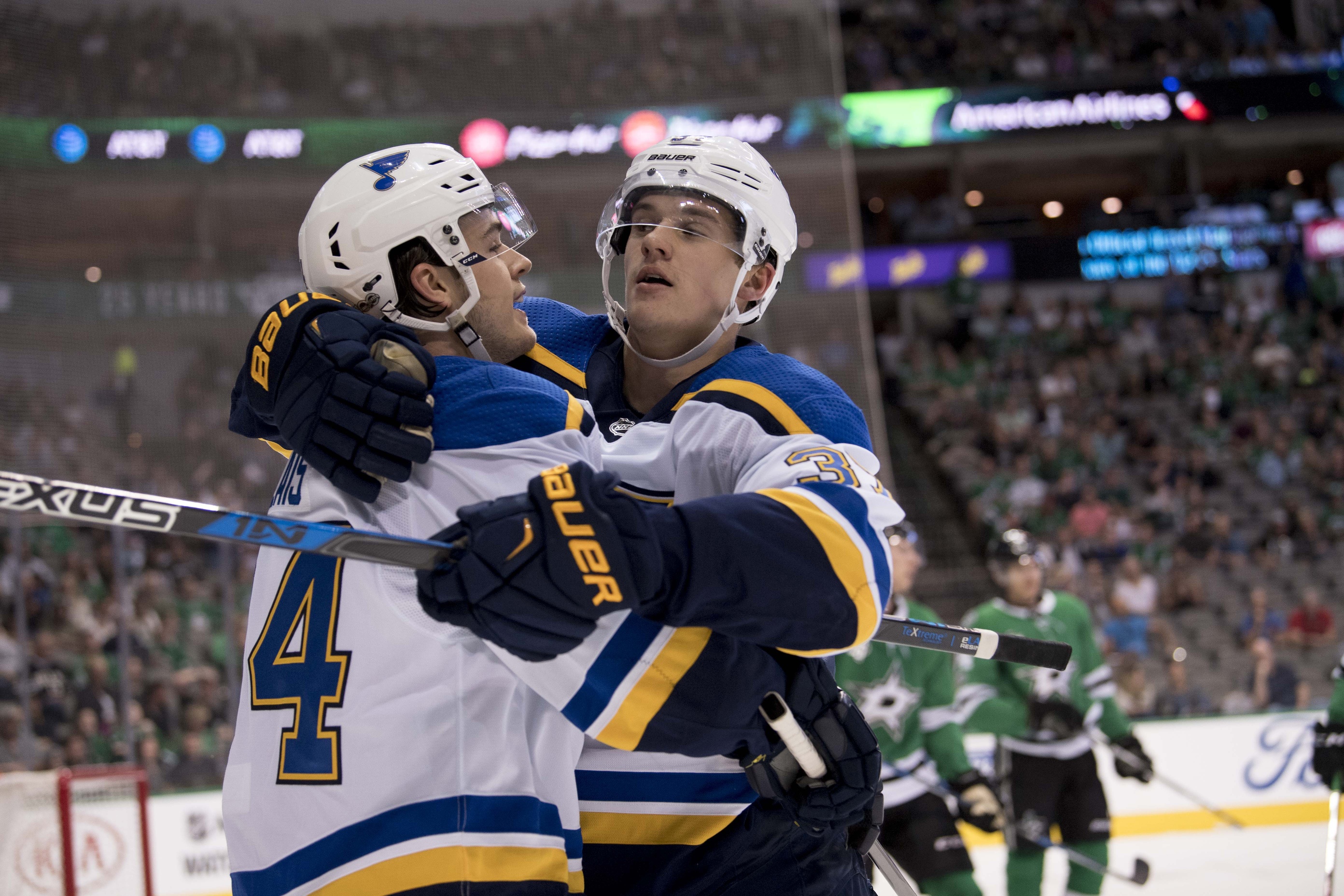 The St. Louis Blues have already been at the center of a couple trade rumors this season. Those rumors, which sound like they really are just rumors as of the posting of this article, kicked off some conversations (and arguments) over what the Blues should be willing to part with in a trade. Are the Blues in a spot where they should even consider parting with some of their young talent for NHL-ready players?

Blues GM Doug Armstrong, the only man who can actually decide what the Blues would be willing to part with in a trade, recently commented that he wants to protect the team’s young assets as best as he can because he doesn’t believe that the championship window is fully open.

“I don’t know if our championship window is open now, cracking open now. But I know it’s not in its full swing where it was three or four years ago. So what we want to do is we want to make sure we’re competitive now, pushing to win a championship this year also. But understanding that we have good young pieces coming and we want to protect as many of those as possible.”

It should go without saying that Armstrong wants the Blues to win this season as much as any fan. That being said, he’s correct that the Blues aren’t in a position where a win-now trade makes sense. At the very least, it wouldn’t make as much sense as it did a few years ago. We’ve all seen what happens when the Blues have stretched to make a win-now deal – nothing positive. The Ryan Miller deal is a great example that comes to mind and hopefully serves as a powerful reminder of what not to do during moments of goaltender uncertainty.

Those comments should be encouraging to Blues fans who are hoping the team will keep as many of its talented youngsters as possible. Players such as Klim Kostin, Jordan Kyrou and Robert Thomas (to name just a few) have the potential to be something pretty special. Teams interested in trading with the Blues would undoubtedly request one (or more) of the players listed above in a trade involving an NHL-ready skater. Unless an offer knocks off Armstrong’s socks, the Blues should practice patience and try to retain their valuable youngsters.