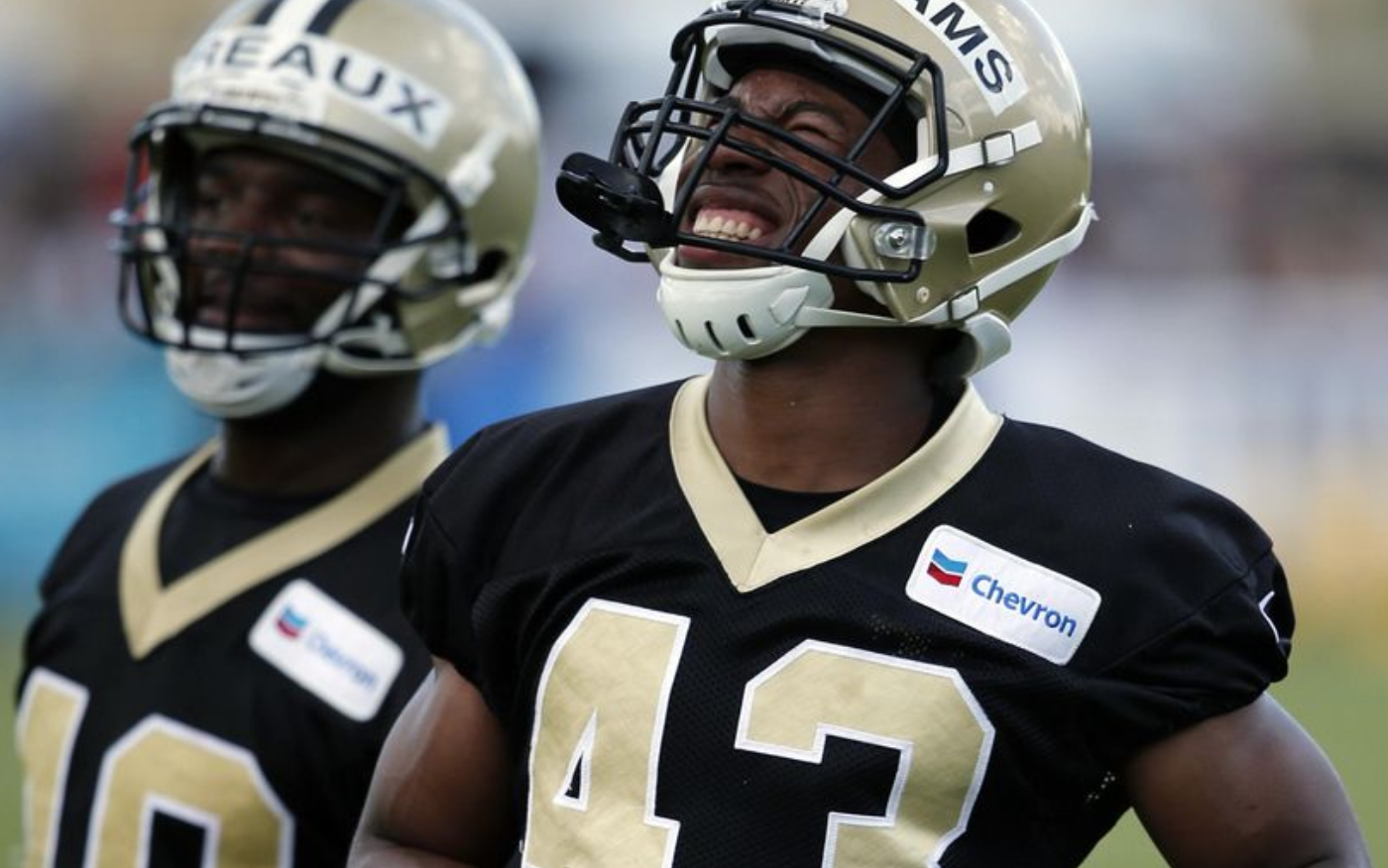 Saints defensive back Marcus Williams made one of the worst plays in team history during Sunday’s AFC divisional playoff game, and it appears to be wearing on him.

It appeared to affect Williams after the game, big-time. The rookie was seen crying in the locker room after the loss.

#saints Rookie safety Marcus Williams feel to his knees on his way to locker room after his missed tackle cost saints the game and then inside the locker cried with his head in his hands.

It’s unclear if Williams was attempting to avoid a penalty for hitting high, or for trying too hard to keep Diggs in bounds. Whatever the reason, he failed miserably, and is feeling the effects of it.