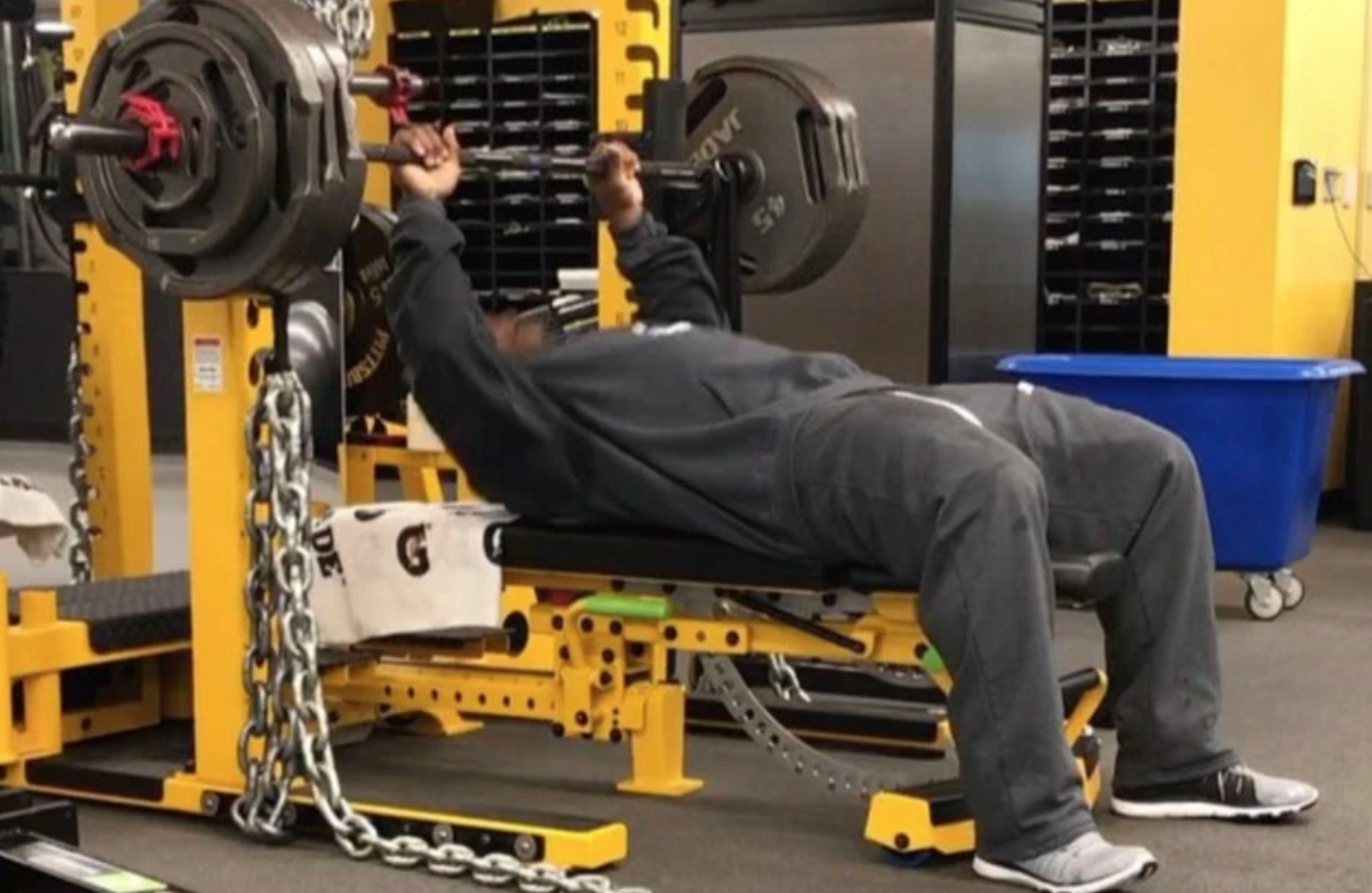 Patriots linebacker James Harrison spent 14 of his 15 seasons in the NFL with the Steelers, but that doesn’t necessarily mean he watches them play during his free time.

Harrison spoke to reporters after the Patriots’ 35-14 win over the Titans, and was asked if he was planning to watch the Steelers and Jaguars square off in Sunday’s AFC divisional playoff game. The response he provided was a bit surprising. Harrison informed the media that Sunday is leg day, so he’ll be working out, rather than watching the Steelers and Jaguars square off on the field.

The Patriots linebacker stated that he’s always done this, and added that it has nothing to do with the Steelers playing in the game.

“Nah, those guys over there know I don’t watch football,” Harrison said. “I haven’t watched football — I play it because I can do it. I’m decent at it. It’s a job.”

Harrison is known for his commitment to working out, so him appearing to be more invested in hitting the weight room than watching the game isn’t a huge shock. It is a bit surprising, however, that he won’t even watch his former teammates play — something he could easily do while working out.

If the Steelers do win, Harrison likely knows that he’ll be watching plenty of tape to prepare for a rematch of last season’s AFC title game — which he played in, but did so wearing black and gold.