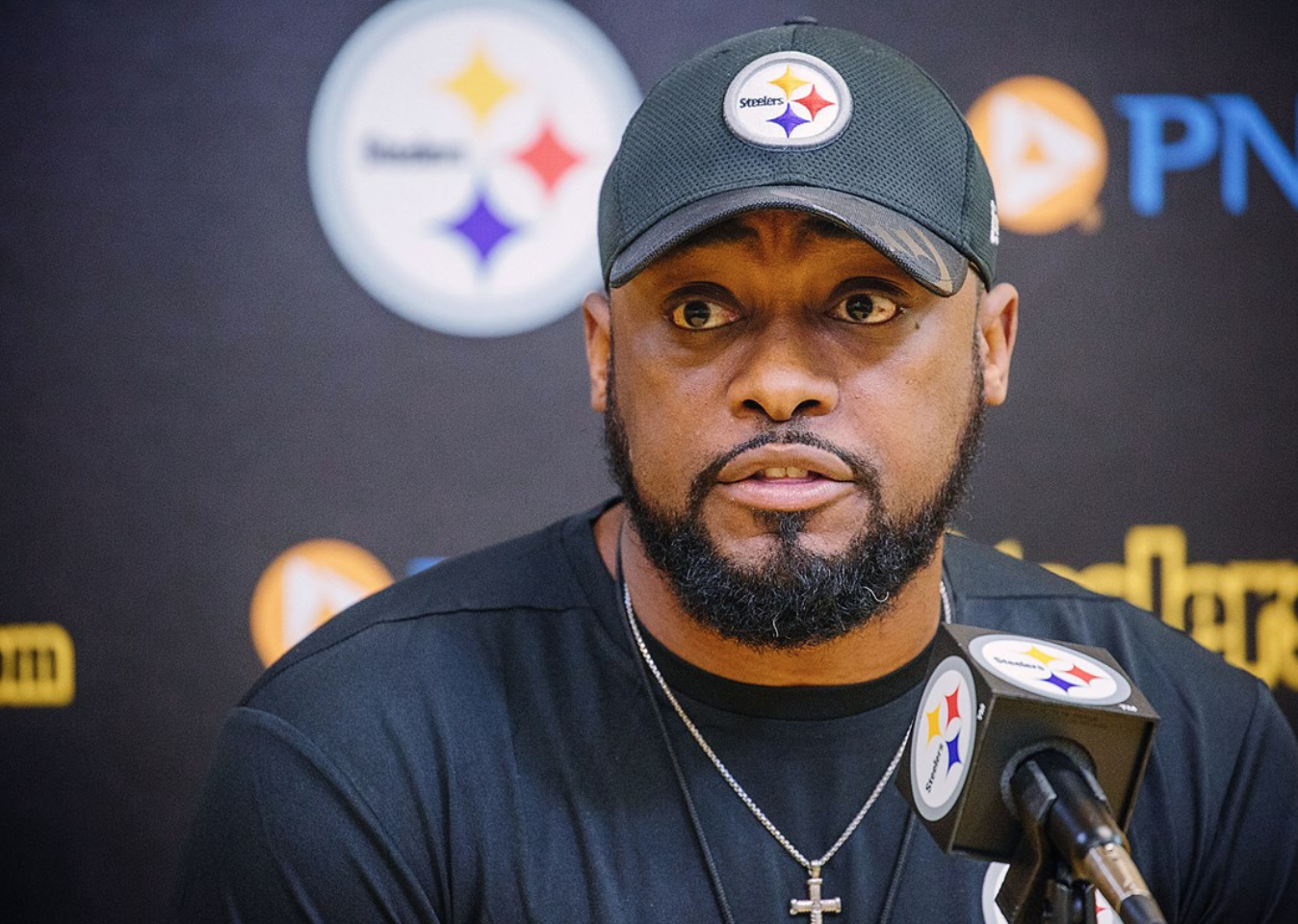 The Steelers defense failing to stop Blake Bortles and the Jaguars offense during key moments in Sunday’s AFC playoff game was disconcerting, but head coach Mike Tomlin deciding to try an onside kick late in the game was unfathomable.

The play in question happened after quarterback Ben Roethlisberger created something out of nothing late in the fourth quarter, with a clever lateral to Le’Veon Bell for a touchdown, cutting the Jaguars’ lead to 42-35. The Steelers still had two timeouts, as well as the two-minute warning, so it was assumed that they would kick off and play defense. There was still 2:18 remaining in the game, and the Steelers had done a good job of defending the run in the second half. Pittsburgh was gaining momentum, and its offense could’ve potentially gotten the ball back with roughly two minutes left in the game.

But Tomlin surprised nearly everyone — electing to attempt an onside kick, and it failed miserably. The ball ended up hitting Steelers linebacker Tyler Matakevich, which resulted in a penalty for illegal touching. As a result, the Jaguars started with the ball in field-goal range, from the Steelers’ 36-yard line. They ended up gaining only nine yards, and a Josh Lambo field goal essentially sealed the game, giving the Jaguars a 10-point lead.

Tomlin took ownership of the questionable decision in speaking to reporters after the game, admitting that the onside kick was his call to make. He also explained why the team attempted it, rather than kicking off.

“We wanted to get the ball back, you know,” Tomlin said during his postgame press conference. “We hadn’t stopped them convincingly enough to take any other approach in my opinion, and it was my decision.”

Fans and analysts alike took to social media and questioned the puzzling decision. Roethlisberger didn’t appear to be in favor of it, either, as he was seen having some words on the sideline after the attempt failed.

It will be interesting to see if the Steelers make any changes to its coaching staff as a result of the brutal loss. There were a number of curious decisions made during the game, but none of them were more glaring than the onside kick attempt.