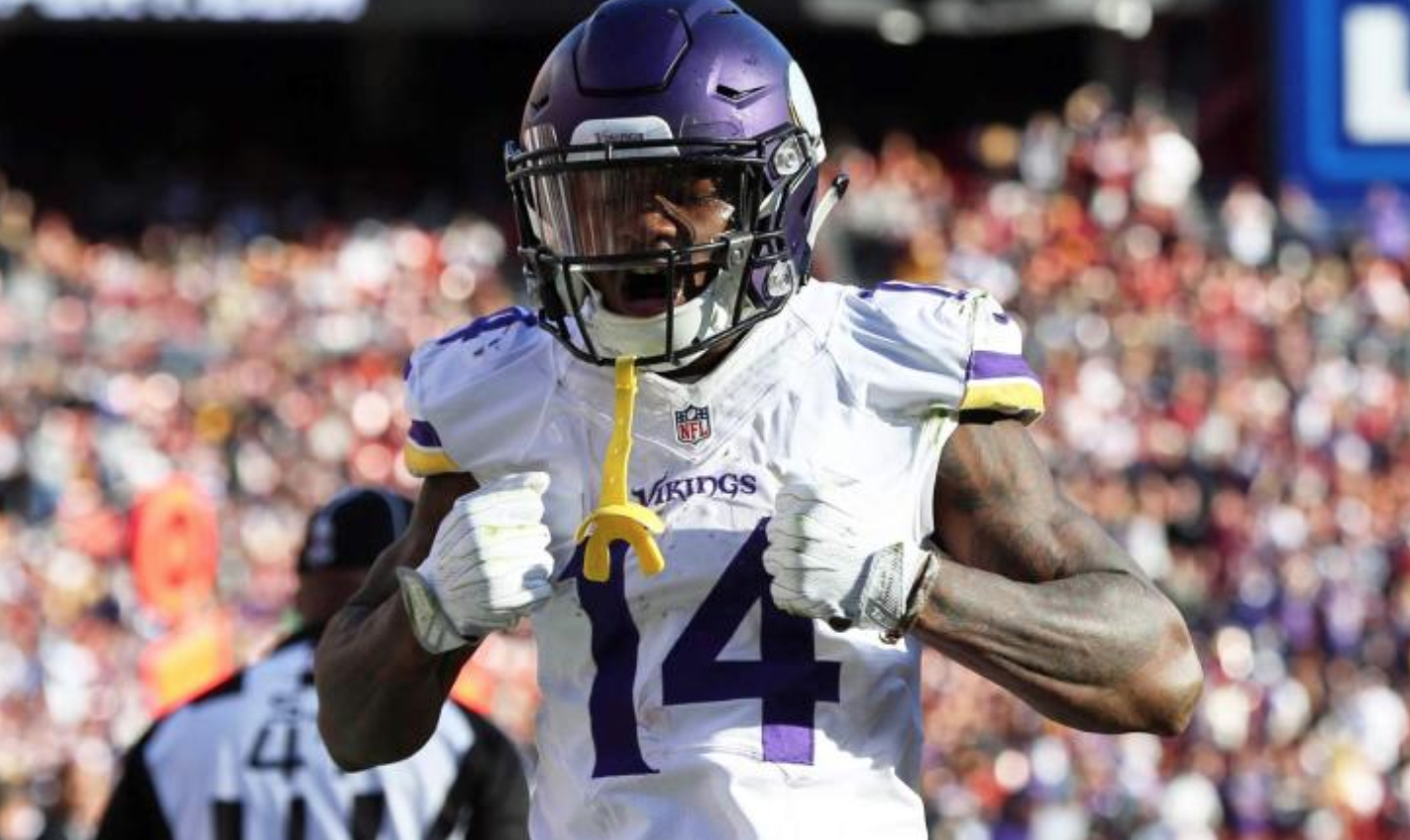 Stefon Diggs hauled in a touchdown catch that will go down in Vikings history during the final seconds of Sunday’s AFC divisional playoff game against the Saints.

It will also be remembered by gamblers.

The Saints were clinging to a 24-23 lead with 25 seconds remaining in the game, covering the spread and winning outright. Diggs later hauled in a 61-yard walk-off touchdown catch with no time remaining, thanks to an awful missed tackle by Saints safety Marcus Williams.

The crazy thing is that the Vikings were favored by anywhere from 4 to 5.5 points in the game. Minnesota elected to take a knee on the extra-point attempt, so some bettors won, while others lost, with the Vikings emerging victorious, 29-24, in walk-off fashion.