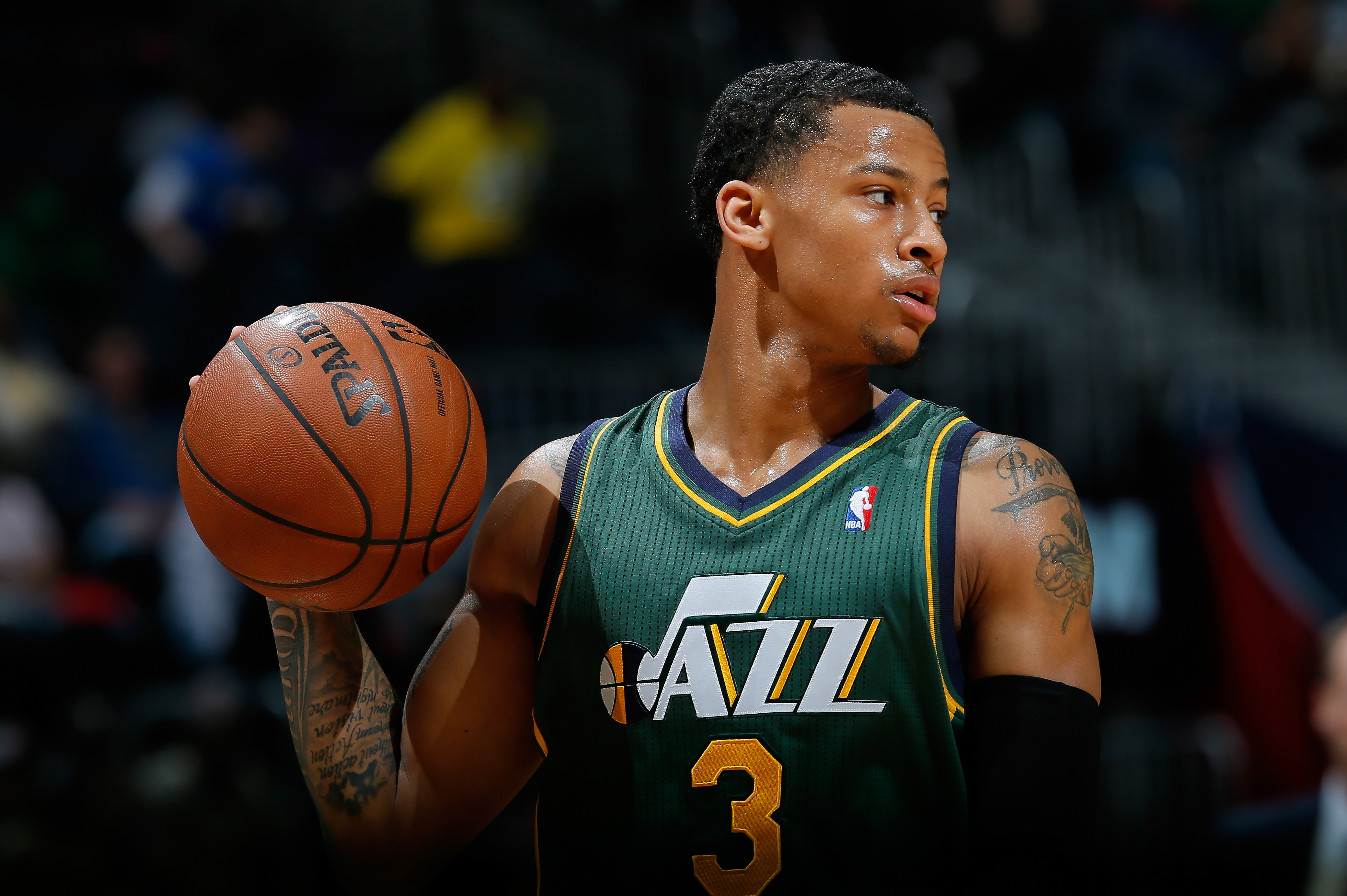 After finishing last season with the Washington Wizards, Trey Burke had several opportunities to remain in the NBA. Instead, the former No. 9 overall picked opted for the NBA G League with the hopes of getting another opportunity in the NBA.

After showing he was one of the top guards in the G League, the Knicks have signed Burke for the remainder of the season. By signing with New York, The former Michigan Wolverine becomes the fifth Westchester Knick to earn a call-up.

During his time in Westchester, Burke has improved his perimeter game while making more than two threes per game and connecting on 41.8 percent of his shots from deep. Burke has shown he can create for himself and get his teammates involved.

He still has solid handles and continues to show he can get slice his way through the defense and finish at the rim. Even though he is still a young player, the 25-year-old guard has embraced a leadership role during his time in Westchester.

Through 26 games, Burke averaged 26.6 points, 5.3 assists and 2.0 steals on 48.9 percent from the field in 37.0 minutes per game. He became the first Westchester Knick to earn the Player of the Month honor in December.

After getting selected with the No. 9 overall pick in the 2013 NBA Draft, Burke spent three seasons with the Utah Jazz. He was named to the NBA All-Rookie First Team after averaging 12.8 points and 5.7 assists per game in 70 outings. A veteran of four NBA seasons, he has played in 267 in four years in the NBA with his last appearance coming in April of 2017.