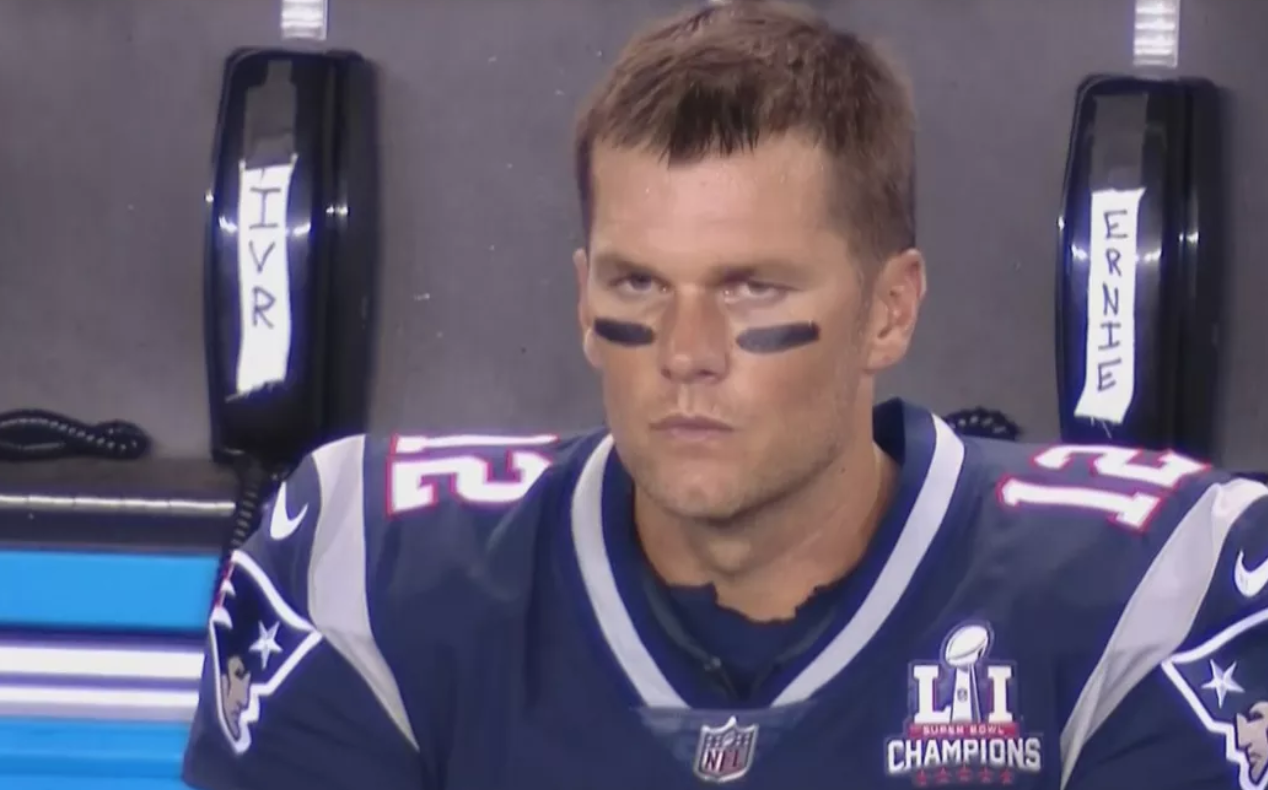 Brady turned in a near-flawless performance in Saturday’s 35-14 win over the Titans in the divisional-round matchup, as he picked Tennessee’s defense apart during the majority of the game. The Patriots quarterback completed 35 of 53 passes for 337 yards, with three touchdowns and no interceptions. He was the best player on the field by far, which was no surprise, given his history of stellar performances in the postseason.

Not only that, the 40-year-old Brady broke yet another record on the night, as he became the oldest starting quarterback in NFL history to win a playoff game.

Brady has continued to do what we’re accustomed to seeing him do — win games in the playoffs. He has done so more than any other NFL quarterback — past or present — and has really distanced himself from the rest of the pack. Brady now has 10 more wins than Joe Montana, who is the next closest player.

Tom Brady now has 26 career postseason victories, the most in NFL History.

Next closest player is Joe Montana….. with 16.

Brett Favre had previously been the oldest NFL quarterback to win a playoff game, at 40 years and 106 days. Brady now holds that title, though, as well as many other prestigious honors.