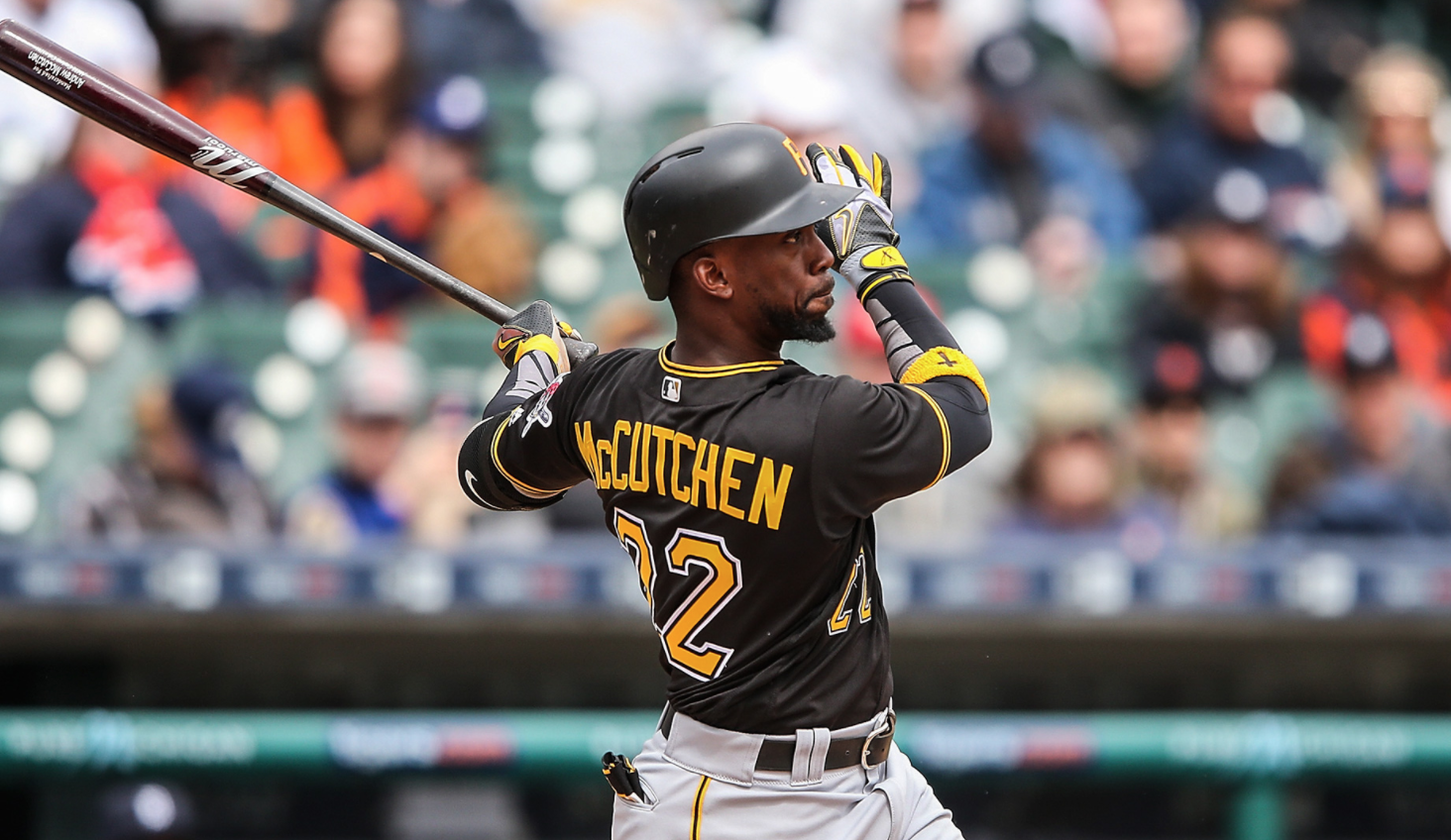 Andrew McCutchen has spent the entirety of his eight-year MLB career with the Pirates — until Monday, that is.

McCutchen was traded to the Giants on Monday, and the Pirates will now have a huge void to fill in the outfield.

The 2013 National League MVP posted a farewell message to fans on Monday evening, thanking them for their support over the years.

Pittsburgh.My Home.My Fans.My City. The placed that raised me and helped mold me into the man I am today. You will 4ever be in my heart.A tip of the cap to all who have been on this journey with me. With Love and respect,
Cutch pic.twitter.com/QB0n9vuBuZ

McCutchen also played to his new audience as well, and said he’s excited to be a member of the Giants.

Now…I’m a Giant!💪🏾Ive always enjoyed watching the success of the @SFGiants and I look foward to being apart of more this season. Can’t wait to meet my new teammates and fans. This is just the beginning…

It’s not a fire sale yet, but the Pirates have been active in trading away some of its stars. Pitcher Gerrit Cole was moved to Houston, while McCutchen is now gone as well. They don’t appear to be done yet, either.