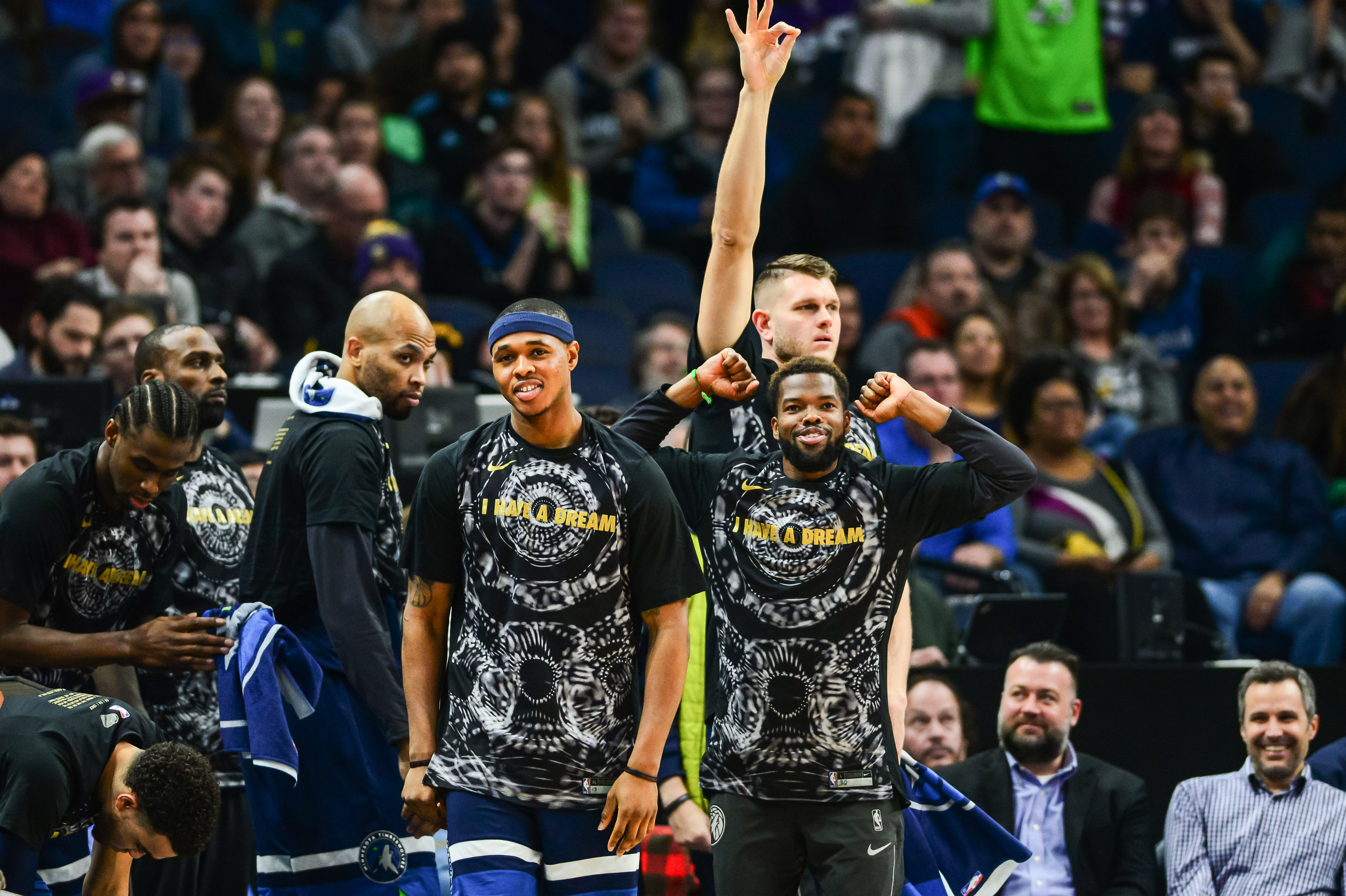 The Timberwolves won again tonight—this time, against the Blazers:

Listen: I’m not here to summarize the stats but man, that was an pretty impressive win against a Blazers team that could light up the scoreboard with their speed.

Here’s what else stood out to me:

Wolves sweep five-game home stand, win 8th straight at home with 120-103 win over Blazers. They're now a half game behind West's third-place Spurs

There’s a lot to unpack from that tweet, so let’s break it down:

Second, you add the three game winning steak at home to the last five, you get eight straight wins at home.

First, let’s see if they could tie the Spurs for the third seed. The Timberwolves can (most) certainty do that—or die trying, so to speak—this Tuesday against the Magic.