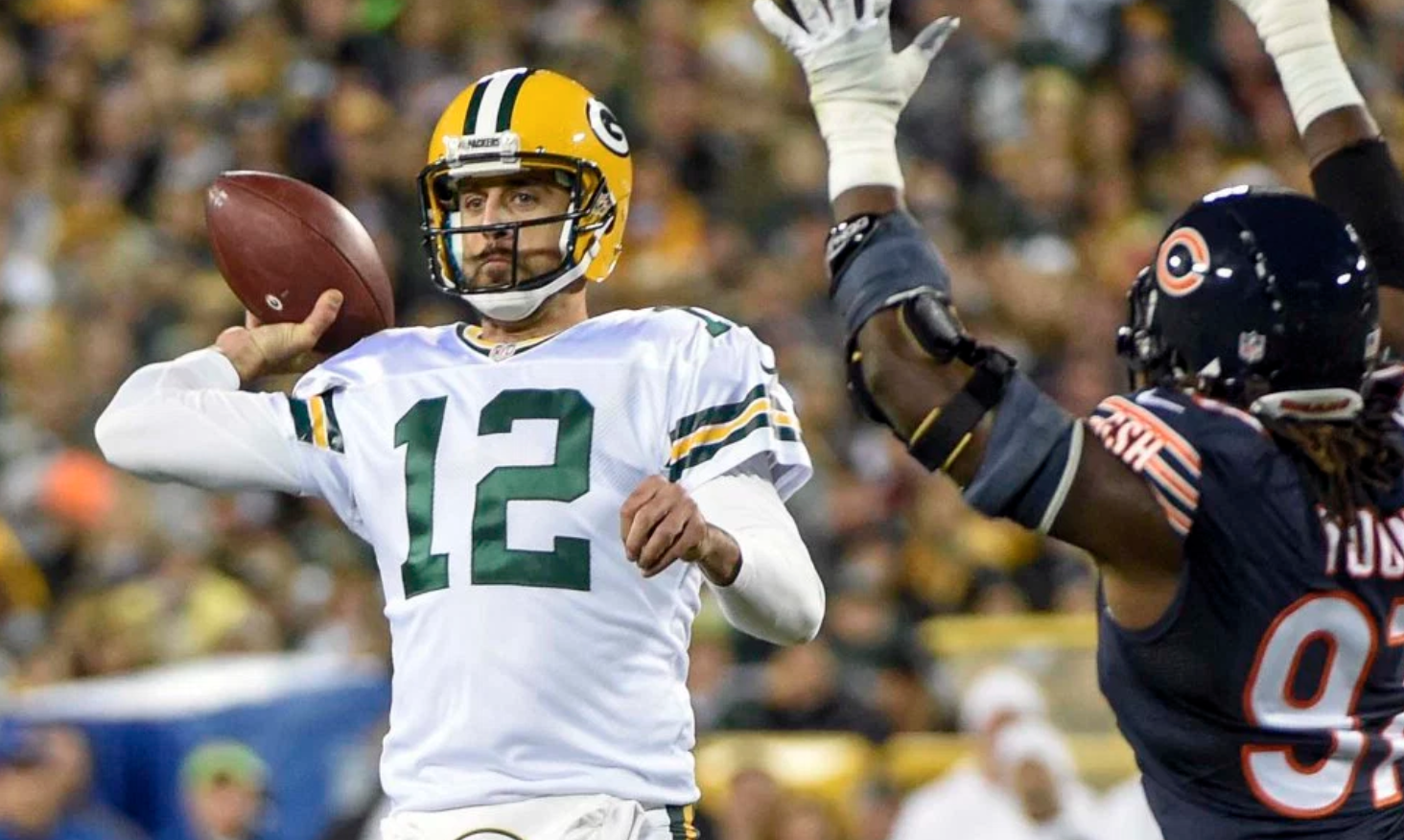 Packers All-Pro quarterback Aaron Rodgers has had his way with the Chicago Bears over the years. Rodgers is 16-4 against the Bears in his career, and has helped his team win seven of the last eight meetings between the two NFC North rivals.

His dominance over the Bears could be why the Chicago Tribune elected to throw some shade in his direction on Monday. The newspaper was teasing an article that announced Rodgers and NASCAR driver Danica Patrick are officially dating on Twitter, and did so by attempting to make the Packers quarterback look irrelevant.

Rather than referring to Rodgers by name, the newspaper just called him “Bachelorette winner’s brother.”

That reference is indeed true, with Jordan Rodgers having won season 12 of The Bachelorette. The fact remains, though, that the Packers quarterback is far more famous than his brother — even though Bears fans may choose to ignore the obvious.