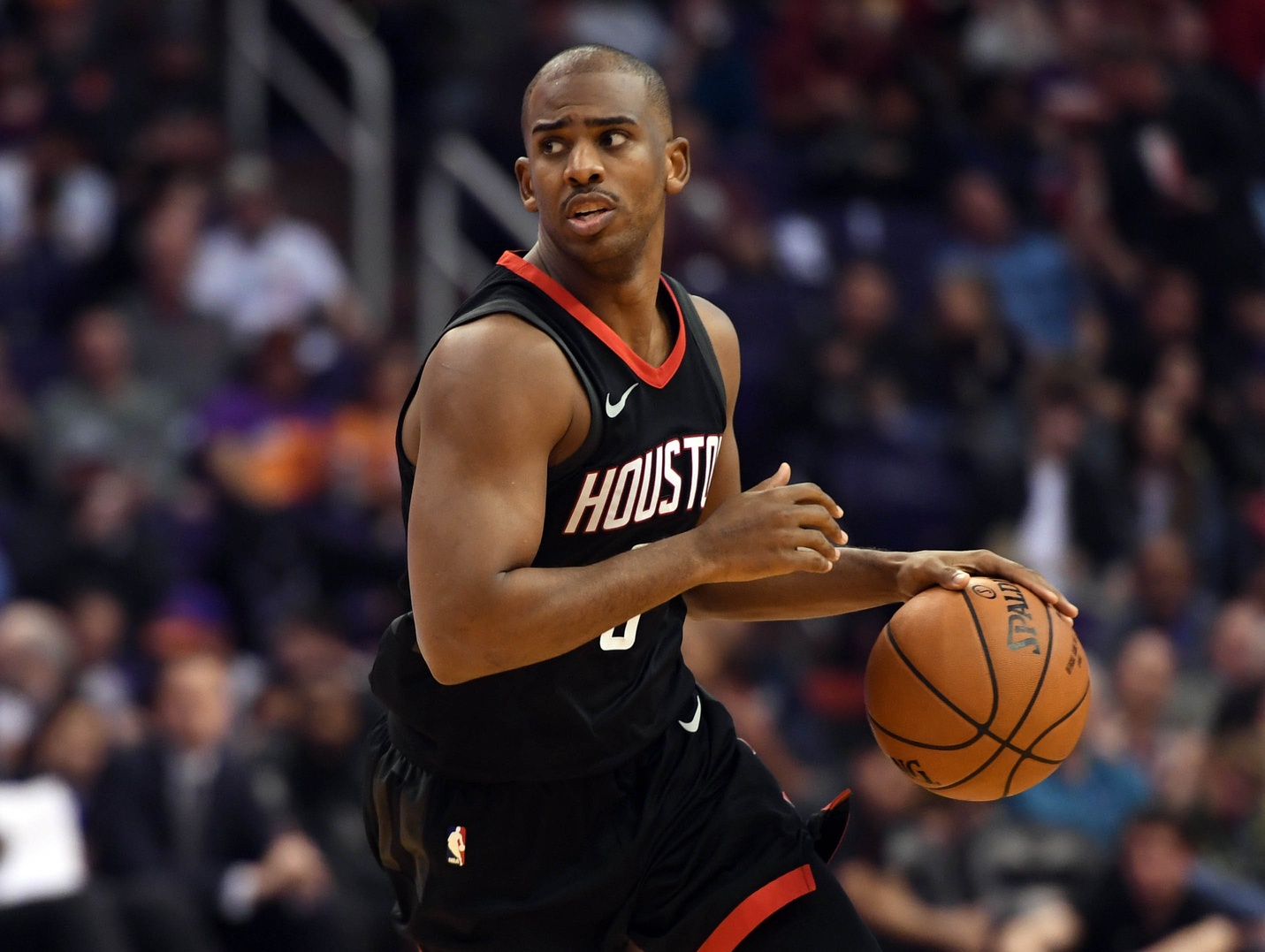 Tonight marks Chris Paul’s first game against the LA Clippers after playing with them for six seasons. Tonight could be one of the biggest storylines this NBA season. Will Chris Paul get cheered in his return to Lob City? Will CP3 and Blake Griffin show any bad blood on the court? What kind of emotions will we see in the game?

It almost seems like fate, that the Clippers need to defeat Chris Paul in order to finally become over .500.

Los Angeles has been on a tear these past couple of weeks. The team is 10-3 in their last 13 games, and has quietly become the 8th best offensive team in the league (107.3). The Rockets will be a true test for this resilient Clippers team. Despite missing James Harden, Houston is on a 3 game winning streak. As always, Chris Paul always figures out a way to right the ship whenever an injury occurs.

Speaking of injuries, Deandre Jordan is listed as questionable for tonight’s game. Rockets’ Luc Mbah A Moute is also a game-time decision for Houston.

Here’s how the Clippers can come out victorious tonight.

When the Clippers defeated the Rockets earlier in the season, they did it by forcing turnovers. Los Angeles had only 8 turnovers, compared to Houston’s 17.

LA needs to cut the head off of the snake, to force Houston’s 3 point shooters to make plays. Most of Houston’s shooters are terrific spot up shooters, but can’t make plays (except for Eric Gordon).

5 three-pointers for the squad so far tonight. 🔥

Chris Paul has done a fantastic job of setting up players like Trevor Ariza, or Ryan Anderson at getting wide open shots.

End of 1 in Phoenix.

The Clippers can not give up on any three point shots, and need to consistently run these players off of the three point line. If Los Angeles gives up or gets frustrated at defending the three, they won’t win this game.

Prediction: The Clippers will win the game if they hold Houston to under 40% three point shooting, and force 15+ turnovers.