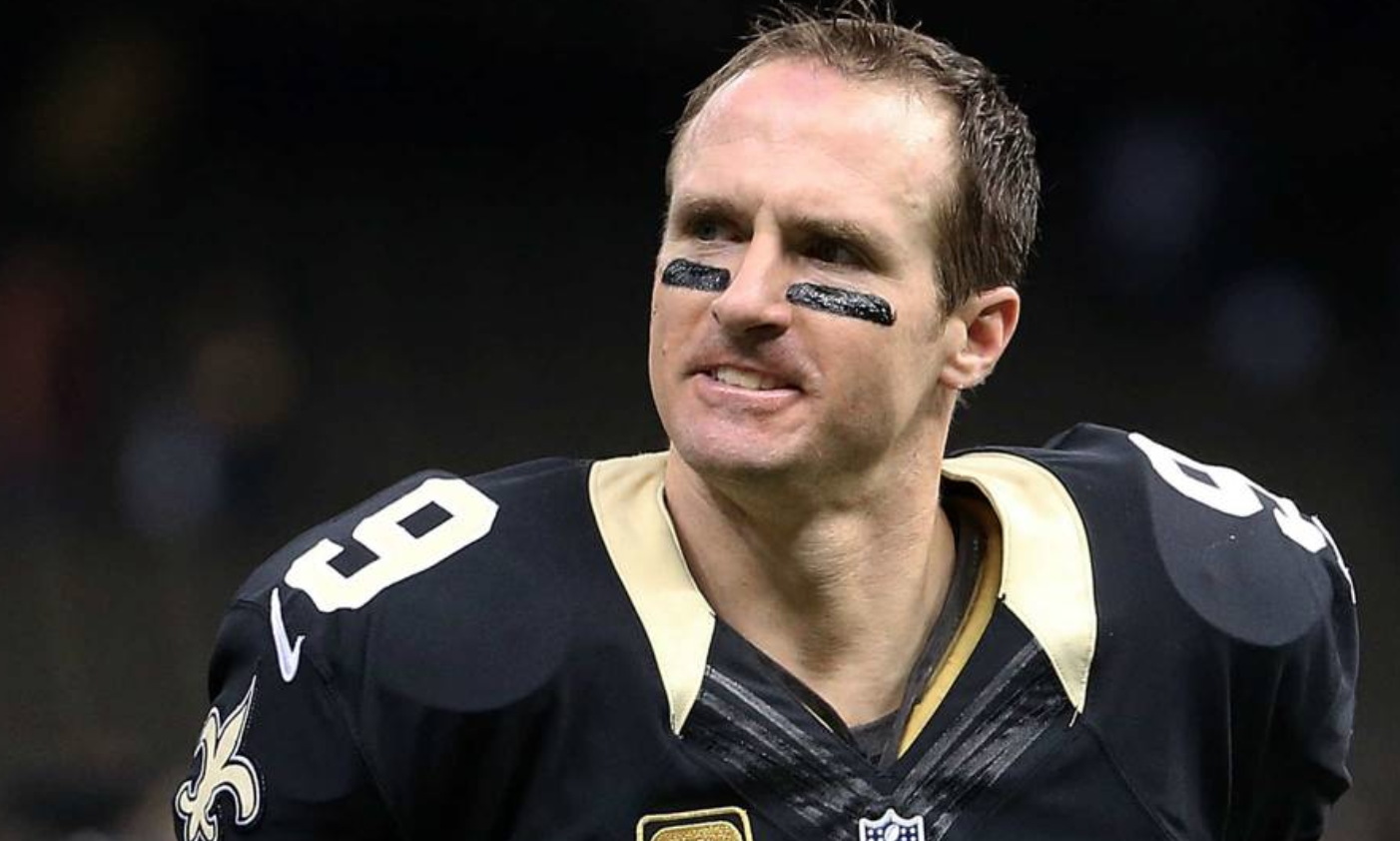 Saints quarterback Drew Brees made some clutch throws during the team’s final offensive possession in Sunday’s NFC divisional playoff game against the Vikings, on what could have been the game-winning drive. It ended on a field goal, and the Saints clinging to a 24-23 lead with only 25 seconds remaining.

Unfortunately for them, the Vikings pulled off a miracle on the final play of the game, when Stefon Diggs caught a pass in the waning seconds of the contest. All Saints defensive back Marcus Williams had to do was tackle Diggs in bounds, but he whiffed badly attempting to do so, and the Vikings receiver ended up with a 61-yard, walk-off touchdown.

It was a brutal way to lose, as the Saints appeared to have the game in the bag. Brees opened up about the loss in speaking to reporters after the game.

“This is tough,” Brees said during his postgame press conference. “You know, I think we’re all still a bit shell-shocked as to what happened there at the end. We felt pretty good about our odds of winning once we were able to kick the field goal, just an unfortunate sequence of events there.”

As tough as it was to lose in that fashion, Brees did point out some positive takeaways from the second half of the game.

“We scored on every drive,” he said. “It’s hard to do that on the road, playoffs, against this team, that defense, the No. 1 defense in football right there. So I can’t say enough about our guys and the resolve of our team, just to battle back after being down 17-0.”

The Saints didn’t score on every drive of the half, but only punted once, early in the fourth quarter. New Orleans did a great job of making adjustments, and outscored Minnesota 24-6 in the second half, up until Diggs scored the game-winning touchdown with no time remaining in the contest.

It will likely take awhile for the Saints to recover from the crushing loss, but they’ll eventually find a way to move on from it. The team showed considerable signs of improvement after a disappointing 2016 campaign, and has a lot to build on heading into next season.