Five Starting Pitchers With A Lot to Prove in 2018 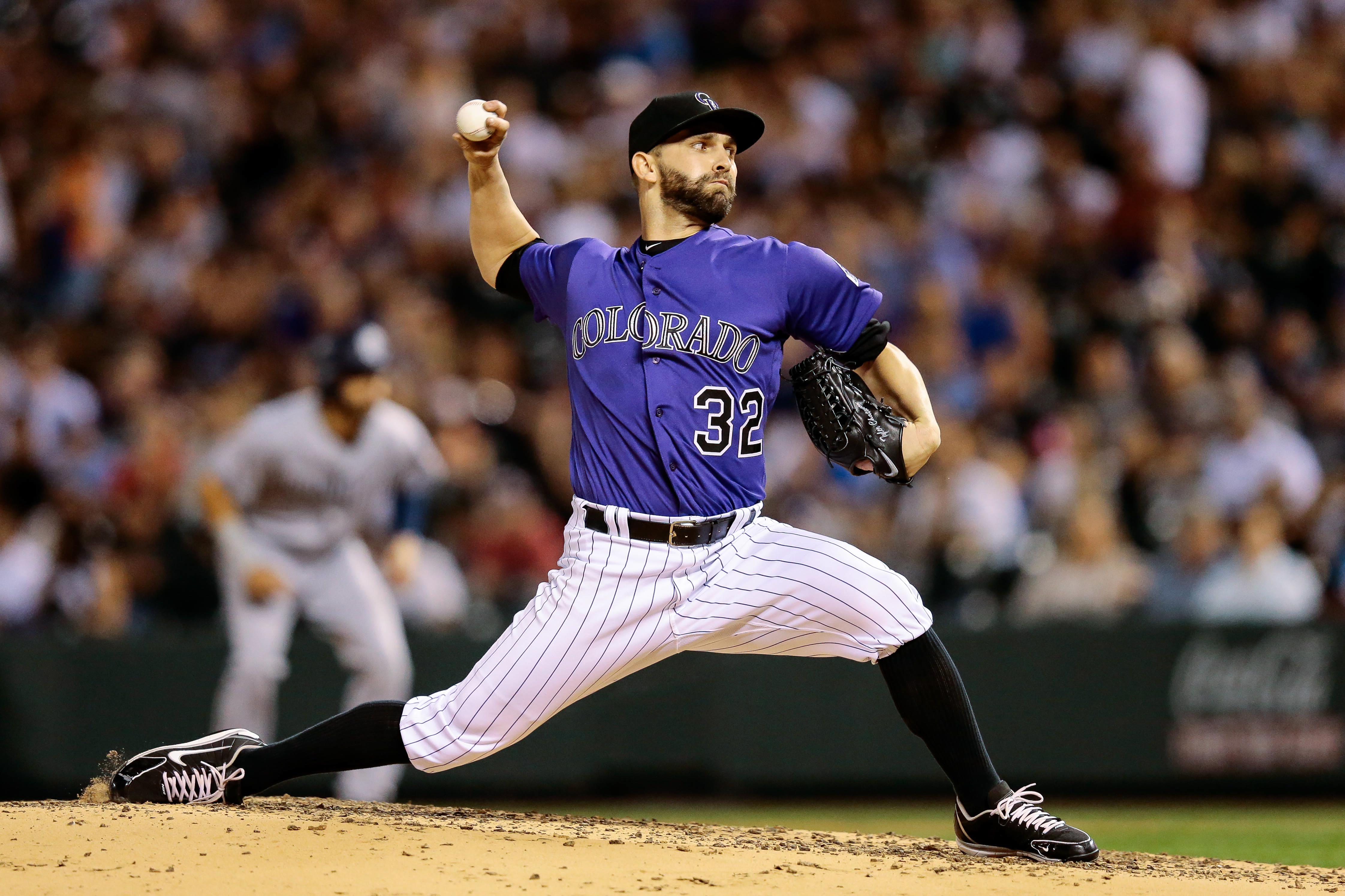 Five Starting Pitchers With A Lot to Prove in 2018

With Spring Training about a month away from starting in earnest, everyone around baseball is focusing squarely on the 2018 season. That doesn’t mean certain players aren’t still using their 2017 performance as motivation, though.

Whether last year was a strong one or a disappointing one on an individual basis, there are plenty of starting pitchers with plenty to prove once April rolls around. The following five hurlers are each at different stages of their respective careers, but they all have one thing in common — they should be taking the mound with a chip on their shoulder this year.

Playing your home games at Coors Field usually isn’t fun if you’re a pitcher, and Tyler Chatwood felt the brunt of that during his tenure with the club. The right-hander has shown flashes of production over the years, but hasn’t been all that consistent.

The Cubs pounced earlier this winter by signing him to a three-year, $38 million deal to be part of their rotation. So, now is the time for him to get his control in check and show the consistency he’s lacked thus far as a big leaguer.

Even with his injuries and subsequent struggles as a member of the Tampa Bay Rays, it wasn’t too long ago that southpaw Matt Moore was seen as a tremendous value when considering his contract and production. That’s part of the reason why the San Francisco Giants were willing to trade Matt Duffy away to acquire him during the 2016 season.

Like most things for the Giants in 2017, though, Moore’s year was a disaster. His 5.52 ERA through 174.1 innings was the worst among qualified pitchers, and his 4.86 SIERA didn’t paint much better of a picture for him. His 34.7% hard-hit rate allowed and 8.6% swinging-strike rate were both the worst single-season marks of his career, and while he did enjoy taking the mound at AT&T Park, he was downright horrendous everywhere else.

Now, he’ll have to deal with pitching in the American League again after getting acquired by the Texas Rangers, along with playing home games at Globe Life Park, which was one of baseball’s most run-friendly environments last year. With free agency on the horizon next winter, it’s now or never if he wants to secure something more than a one-year deal.

What’s encouraging about his sophomore campaign, though, is how he turned things around following a horrendous first half. After limping to a 4.85 ERA and .341 wOBA allowed in 52 frames prior to the All-Star break, those numbers significantly improved to 3.49 and .282, respectively. His 23.7% strikeout rate resembled more of his 2016 production, while his 8.0% walk rate is the best control we’ve seen from him in the big leagues.

With the Rays signaling toward another rebuild, Snell will be an important asset for them since he’s under team control through 2022. Which pitcher will they get in 2018: the first- or second-half version?

It was a fascinating rookie season for Dinelson Lamet in 2017. The most eye-popping part of the 25-year-old right-hander’s performance was his ability to miss bats — he posted a 28.7% strikeout rate to go along with an 11.8% swinging-strike rate across 114.1 frames.

San Diego has brought in some veteran arms this winter, but Lamet has firmly put himself on the Padres’ radar for the future. A solid 2018 performance with some improvement in key areas could go a long way in continuing to solidify his place in the rotation.

Roster Resource currently has Montgomery slotted into the fifth spot of the Yankees’ rotation, but New York has been actively pursuing big-name starting pitchers (mostly Gerrit Cole before he was traded, and now potentially Yu Darvish). If no addition is made and the southpaw makes the Opening Day roster, he’s got plenty of motivation to prove he belongs.