LaMelo Ball fails miserably on alley-oop to himself 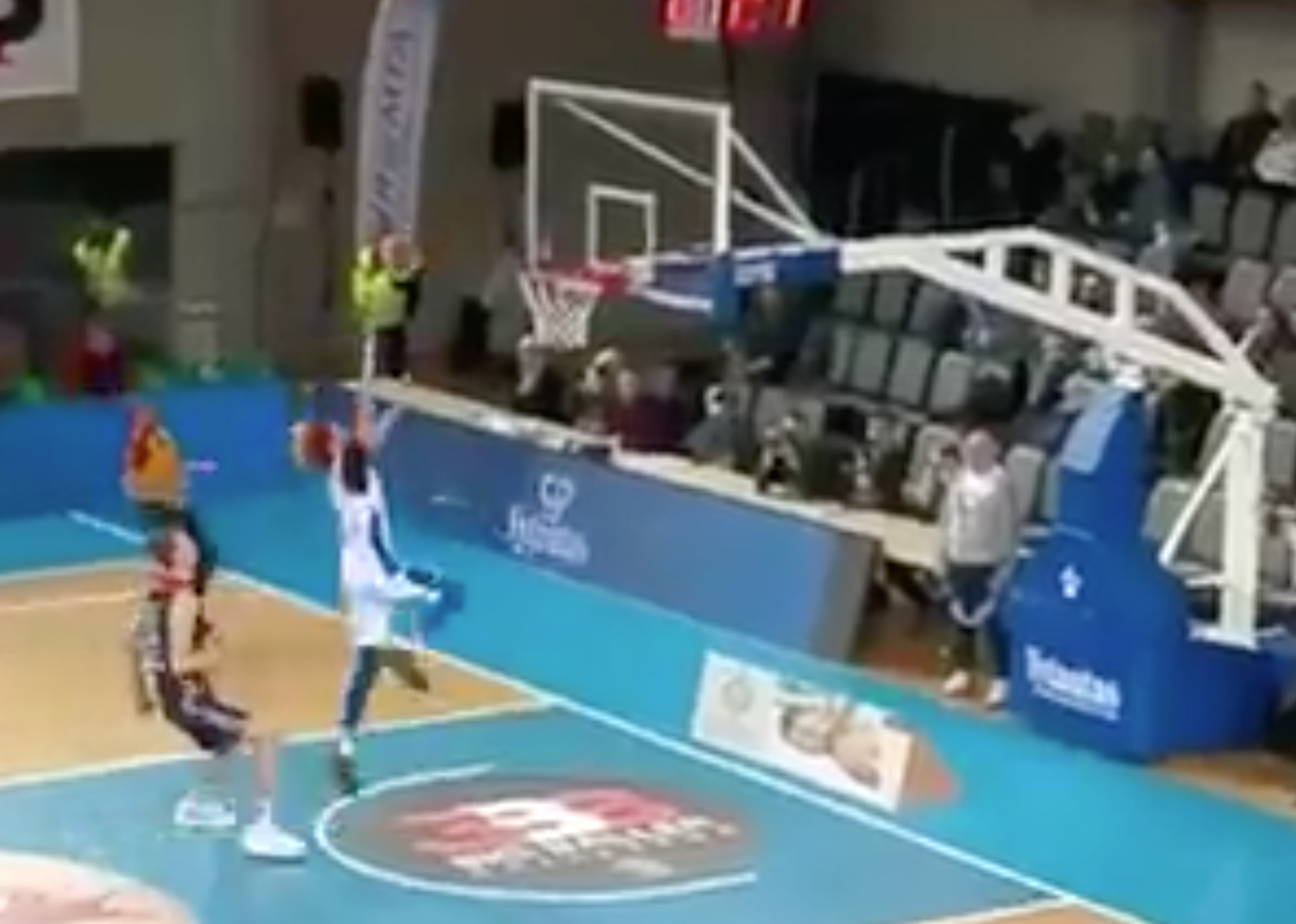 LaMelo Ball fails miserably on alley-oop to himself

LaMelo Ball attempted to make a highlight-reel play in the second Big Baller Brand Challenge game in Lithuania on Monday, and ended up failing in a big way.

Ball got behind the defense and was all alone for what looked like an easy bucket, but he flubbed it by showing off. The 16-year-old threw the ball off the backboard in an apparent alley-oop attempt to himself, but it ended up deflecting off his hand as he attempted to slam it home. Ball wasn’t even close to pulling this one off, and it was funny to watch.

LaMelo Ball tries to throw an alley-oop to himself and misses (via @ballislife) pic.twitter.com/SCx9hPycnN

Sure, it was an exhibition game, but Ball might want to refrain from trying that one again in a game going forward, as it really didn’t go well.