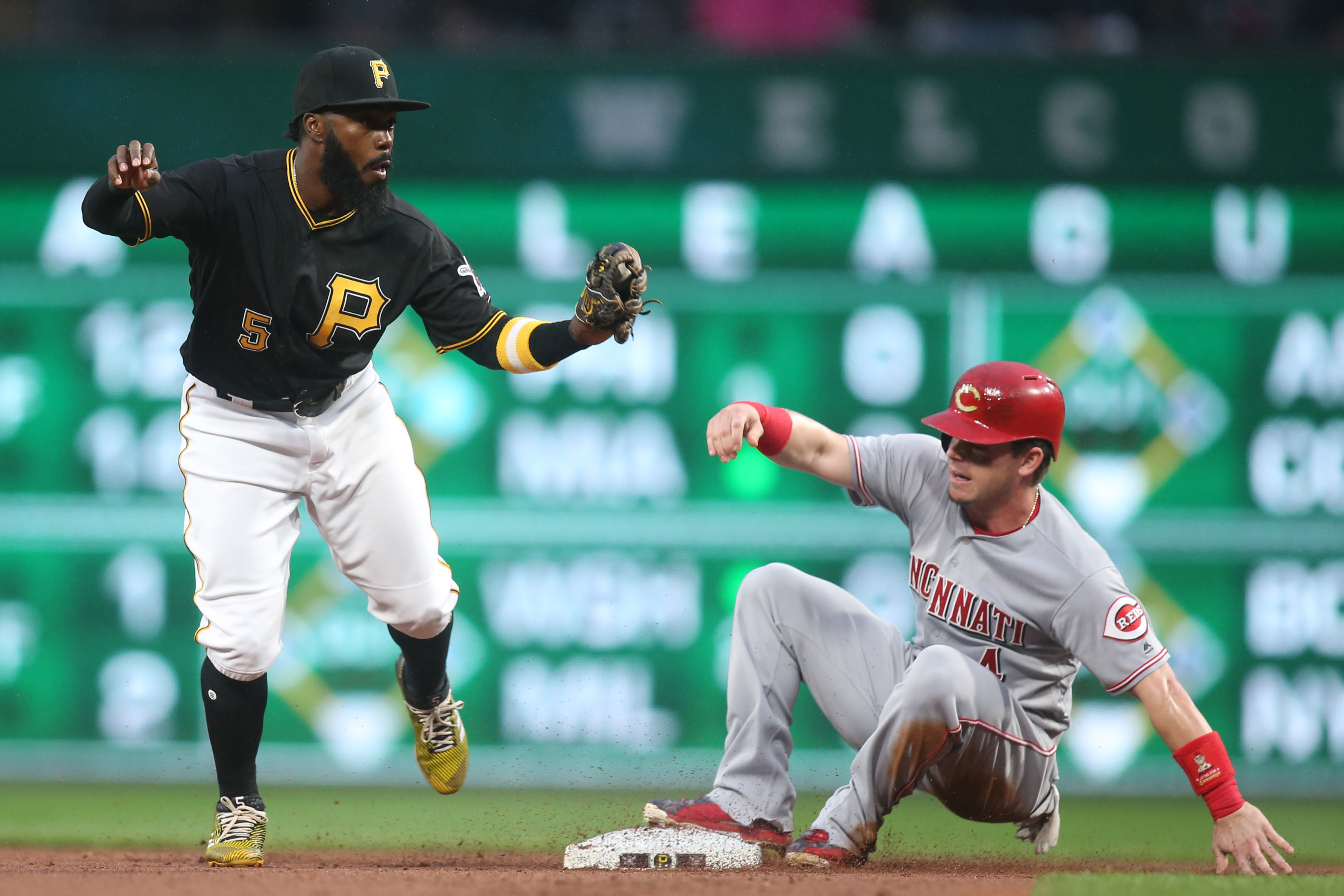 The New York Mets finally started to make some moves to improve their team this week. The signing of outfielder Jay Bruce was met with tepid approval, while many fans were left to scratch their heads at the addition of first baseman Adrian Gonzalez. The two moves help give the Mets some more power and insurance at first, but the team still has a lot of holes they need to address in order to enter spring training with a legitimate chance to top the Washington Nationals in the National League East. Here are a few areas the Mets need to upgrade before the season starts:

Infield: Adding Gonzalez helps, but the Mets still need to find a big league caliber starting infielder. In light of recent additions, the Mets may be looking away from a guy like Todd Frazier, who offers right handed power but little in the way of foot speed. The best fit would be Pittsburgh Pirates’ infielder Josh Harrison, who can play second or third and has a team friendly contract. The Pirates may be more willing to trade Harrison after dealing away ace Gerrit Cole over the weekend, and he would add some versatility to the top of the Mets’ lineup. The Mets could also explore signing free agents Eduardo Nunez or Howie Kendrick to add a starting second baseman to the roster. The cheapest option would be to bring back Jose Reyes, who had a strong second half but looked washed up for most of the season. Reyes’ relationship with Amed Rosario is a plus, but the Mets really should be able to do better than him at second.

Bullpen: The Mets boosted the bullpen earlier this winter by signing Anthony Swarzak, but they still need another trustworthy arm to deepen the unit. The market for relievers is starting to calm down a bit as evidenced by former Met Addison Reed’s two year, $17 million deal with the Minnesota Twins. The Mets haven’t said publicly that they are still looking to add a reliever, but there is no reason they can’t add another proven arm on a one year deal as spring training gets closer. Former National Matt Albers could help from the right side, but the better route may be to find another solid lefty to take some pressure off of Jerry Blevins. Former Pirates’ closer Tony Watson could be a good fit for this role if he is willing to take a one year deal.

Starting Pitching: General Manager Sandy Alderson has downplayed the Mets’ need for rotation depth, which is a mistake. The Mets’ mindset appears to be hoping that the additions of Mickey Callaway, Dave Eiland, and an overhaul in the medical department will help keep their current group of starters healthy. That is a nice idea in theory, but it is also impractical to expect everything to go right simply thanks to new coaching and medical techniques. The Mets don’t need to go out and sign Jake Arrieta or Yu Darvish, but they should be looking to bring in a veteran on a one year deal to provide some insurance against either injury or poor performance. There are a lot of guys on the market who could fit this role, whether it is an older veteran looking to keep their career going (think former Mets R.A. Dickey or Bartolo Colon) or a younger player looking to re-establish his value (like Jaime Garcia). Signing a pitcher of that caliber wouldn’t break the bank and it would give the Mets the option to shift a guy like Zack Wheeler into the bullpen, where he might be more effective and stay healthy. That kind of move would also require the Mets to demonstrate some creativity, which hasn’t always been present in the Alderson era.