Now, More Than Ever, Be Thankful To Call Yourself A Fan Of The Pittsburgh Penguins 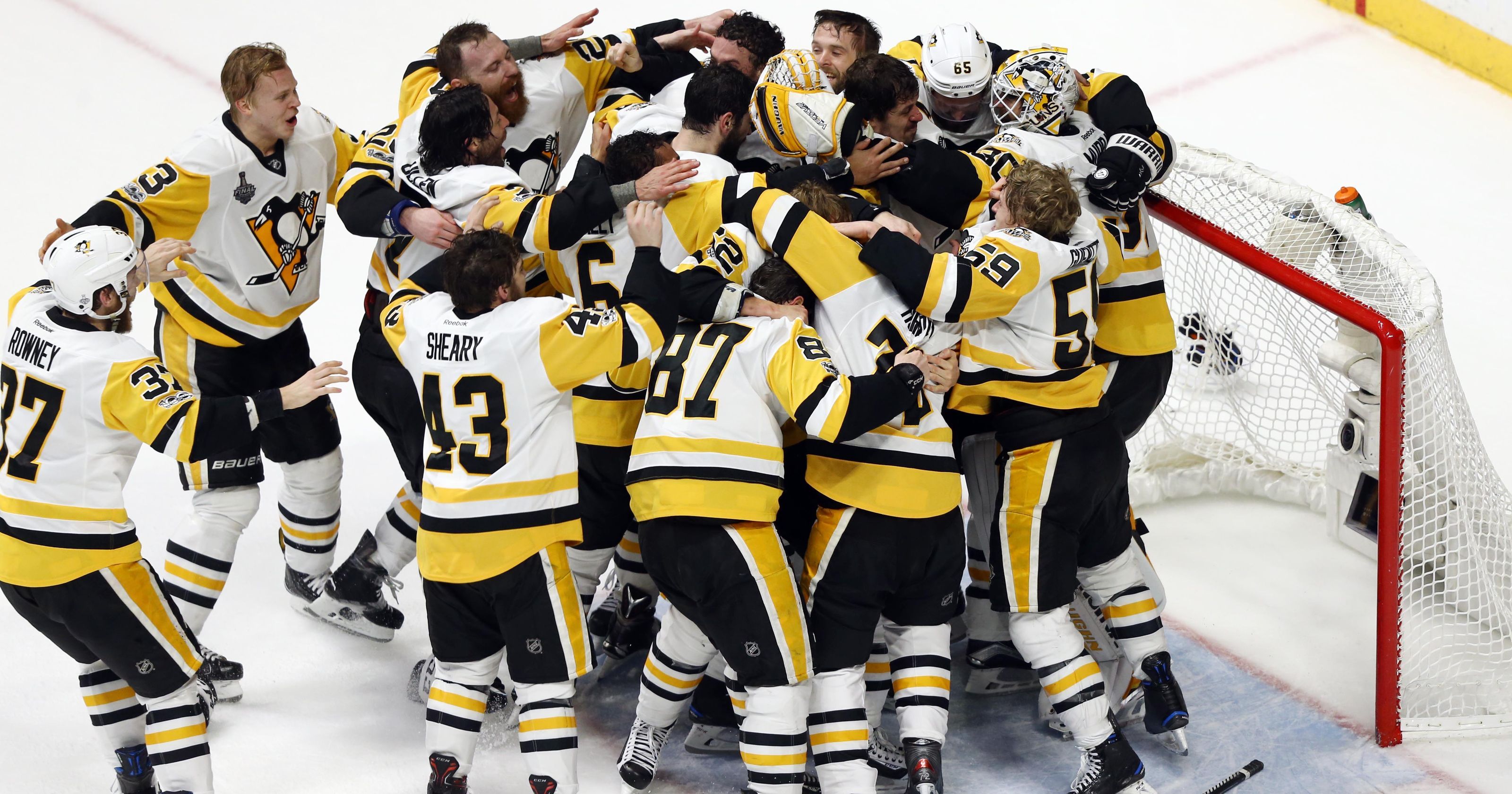 Now, More Than Ever, Be Thankful To Call Yourself A Fan Of The Pittsburgh Penguins

Chances are, if you’re a reader of the Pensblog, you’re not just a fan of the Pittsburgh Penguins. Chances are, there’s a very HIGH likelihood you’re also a fan of Pittsburgh sports in general (shit, even our very own @PenguinsMarch is from Canada and he likes the Steelers and the Pirates. How neat!). But you know what I’m talking about when I refer to us as Pittsburgh sports fans, folks. We also happen to be fans of the Steelers, Buccos, Pitt football/basketball, and maybe even that stupid valley out east (Sorry, folks. I may be biased.). We love ’em all equally. Very progressive!

Well, let me be the first to tell you. Being a Pittsburgh sports fan hasn’t been all unicorns and gumdrops lately. In fact, it’s been a tad bit rough. Take, for instance, the last 48 hours or so. Just this past Saturday, the Pirates shipped their ace, Gerrit Cole, down to Houston for a sack of marbles. Then, yesterday, the Steelers got the shit kicked out of them and bounced out of the playoffs by Blake motherfucking Bortles and company. And finally, today, we took the third and final (let’s hope) kick to the dick (Or vagina, if you happen to be a woman. But I’m not quite sure how bad that really hurts!) – Andrew McCutchen was dealt to the San Francisco Giants. Sad times, indeed.

Let’s not deny it, folks. Contrary to what Eddy O likes to say, we aren’t a bunch of happy humans right about now. In fact, we’re pissed off! I’m pissed, you’re pissed, your dad’s pissed, the rest of your family is pissed, your friends are pissed, this kid’s definitely pissed. Everyone’s pissed! Plus it’s cold as a motherfucker outside. Ugh.

But you know what? It’s not that terrible. In fact, it could be FAR worse. You could be a Philly or DC sports fan! That would certainly suck. But you’re probably not a Philly or DC sports fan. You’re probably just a yinzer from somewhere around the Burgh who lives and dies by Pittsburgh sports. And that means you happen to be a fan of the Pittsburgh Penguins! You know, basically the New England Patriots on skates. The team that employs the best player in the world*, the 101st best player in NHL history, and Phil Kessel. The team that’s run by the best owner/GM/coach in hockey. The team that’s made it to the postseason 11 consecutive years. The team that has won three Stanley Cups in the past nine years.

Let’s face it. When the rest of the teams in Pittsburgh have had their down moments, we’ve always had the Penguins to lean on. And right now, more than ever, are we lucky to have them in our lives. And I know what you’re probably thinking right about now. But they stink this year, Peep! Buddy,,,, the Penguins have just won their fourth game in a row last night. It also happened to be their fifth win in the past six games. We’re climbing, baby!

And boy, are the superstars starting to turn up the heat.

During 4 game win streak here are some cool stats:

Pens averaging 39 shots for
19 goals for

Pens averaging 28.5 shots against
8 goals against

Look the fuck out, folks. The Penguins are back!

*Claude Giroux is actually still the best hockey player in the world.