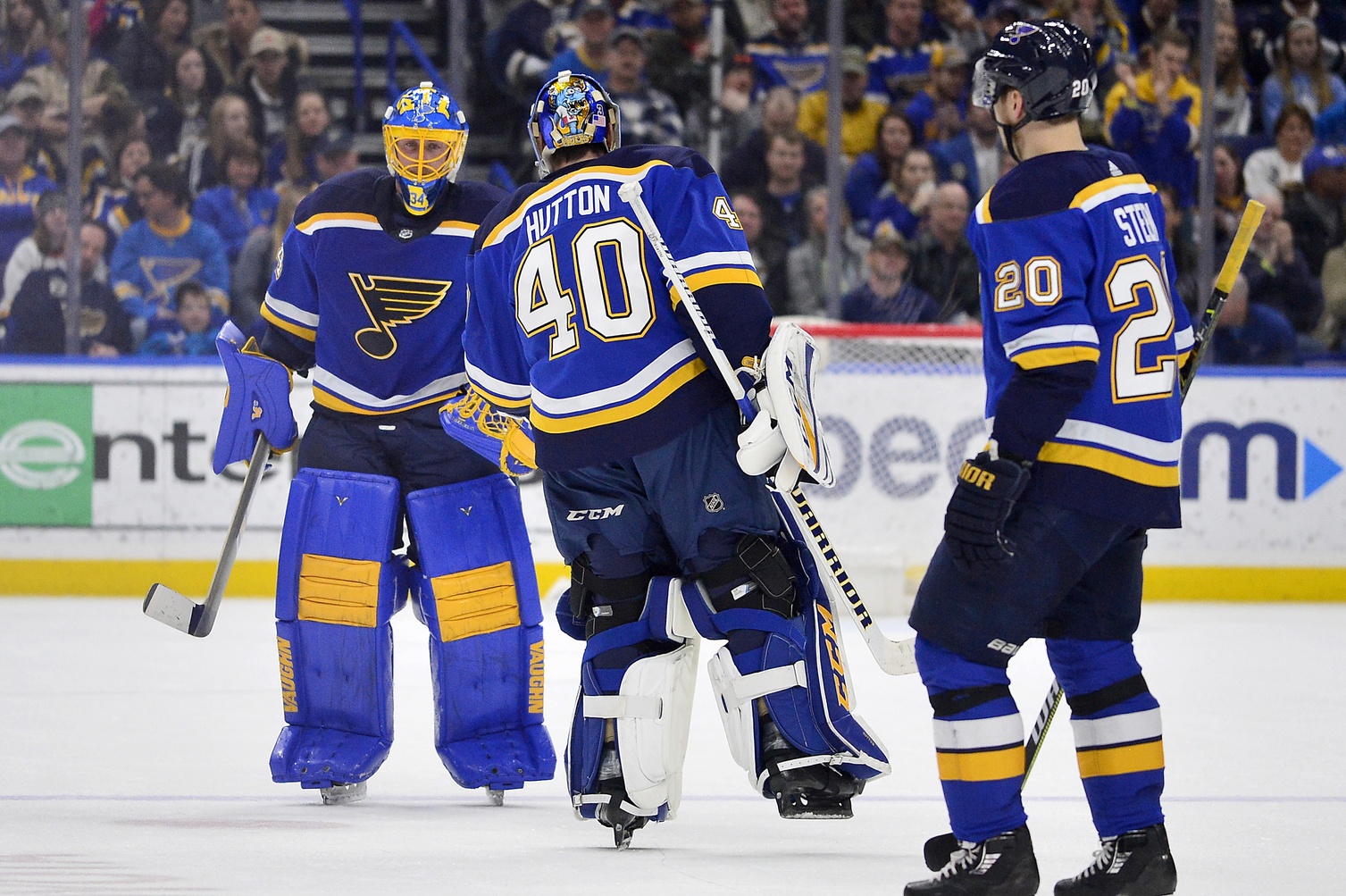 The St. Louis Blues are going to have some difficult decisions to make as they play out the second half of their 2017-18 schedule. Depending on how injuries play out, the Blues will need to determine whether or not the answers to those situations can be found internally through younger players or externally through a trade.

Recently, Doug Armstrong stated that he wants to protect the team’s younger talent as much as possible because he believes the championship window isn’t fully open at this time. The Blues may not be in a win-now situation, meaning they shouldn’t give up some of their most exciting youngsters for NHL-ready talent.

Meanwhile, Jake Allen and the overall goaltending situation may tempt the Blues to look outside for what they may believe could be a quick fix in the crease. Carter Hutton has been outstanding, but the team may not believe that Hutton can handle the full workload throughout the rest of the season and into the playoffs.

Sound familiar? Swap out some names and you essentially have a repeat of the scenario that ended with Ryan Miller coming to town in a trade with the Buffalo Sabres. Fans know how well that trade worked out as the Blues again slumped out of the playoffs because they didn’t address their real issues. Thankfully, the Miller trade didn’t cripple the Blues, but it did cost them a couple draft picks they probably wish they would have retained.

Now, with several goalies around the NHL seemingly available, the Blues have to avoid making the same mistake twice in less than five years.

Allen hasn’t played well. There’s really no denying that, but can you really pin all of the blame on him when the Blues aren’t scoring and aren’t defending in front of him? Allen’s confidence is a concern, but so too is the fact the Blues are doing a lot of things poorly around him in several areas of the ice.

The Blues may still need – or want – to make a trade, but it shouldn’t be in goal. They should be exploring their young talent waiting in the wings, deciding who they may want to bring up. They should be keeping an eye on potential top-six forward candidates who may be available in a trade without costing an arm and a leg. They should be aware of their previous mistakes and not repeat them.