You can all relax... Tatum's knee is fine 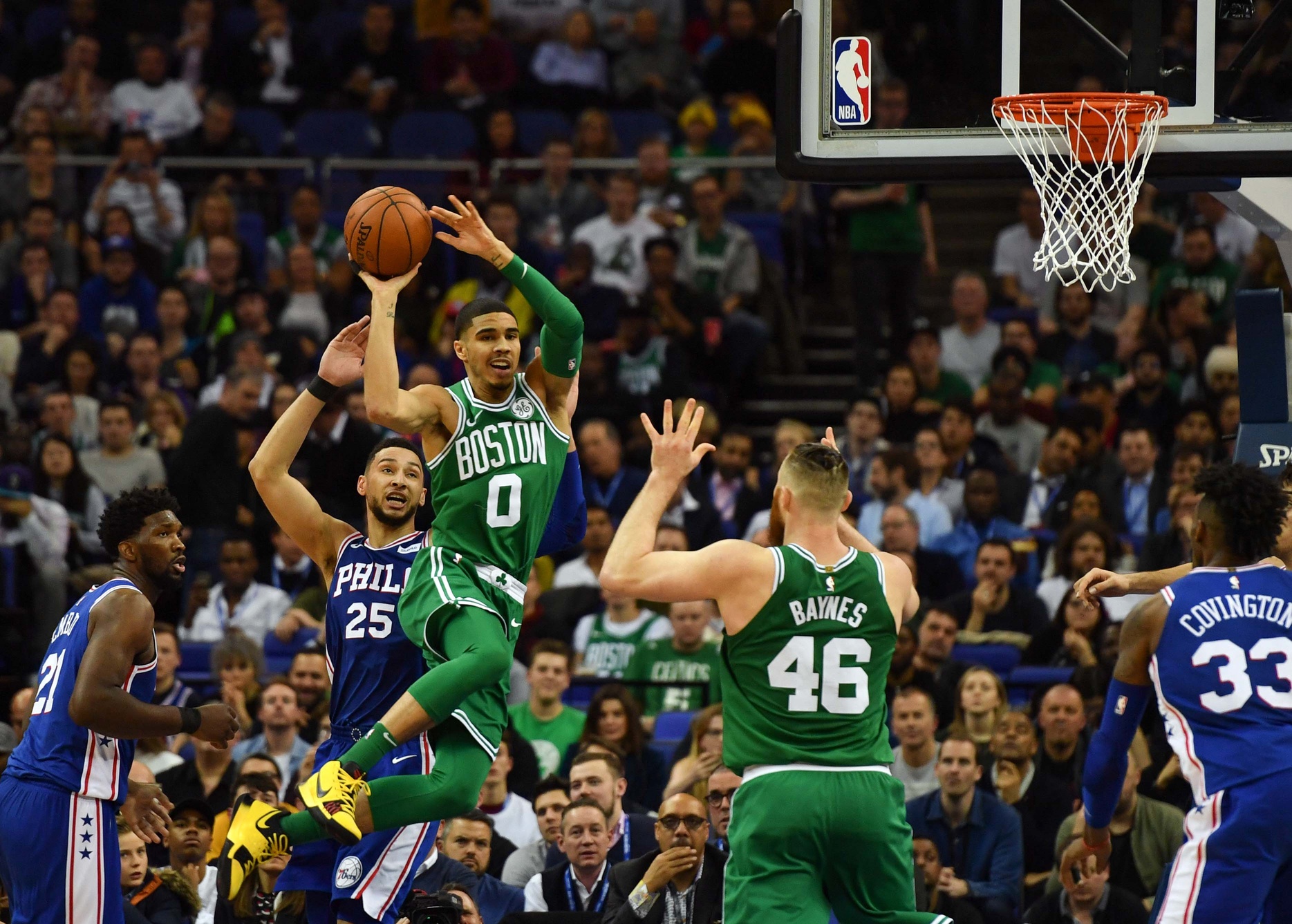 You can all relax... Tatum's knee is fine

Jayson Tatum did something to his knee that caused him to miss a practice and get some tests.

“Jayson’s X-rays and MRI whatever came back looking good,” Stevens said after Monday’s practice. “I don’t know what officially he was diagnosed as but he went through most of practice today and he’ll be at least questionable, probably probable, for tomorrow.”

Though Stevens left open the possibility of Tatum missing Tuesday night’s game, the teenager left no wiggle room while declaring he expects to play.

So you can all relax. Tatum’s consecutive games streak is still alive (this isn’t really a thing, but I’m making it one right now). He’s played in all 44 games this season (though he left the Lakers game early with an injury). Terry Rozier and Aron Baynes are the other two Celtics to play in all 44 so far.