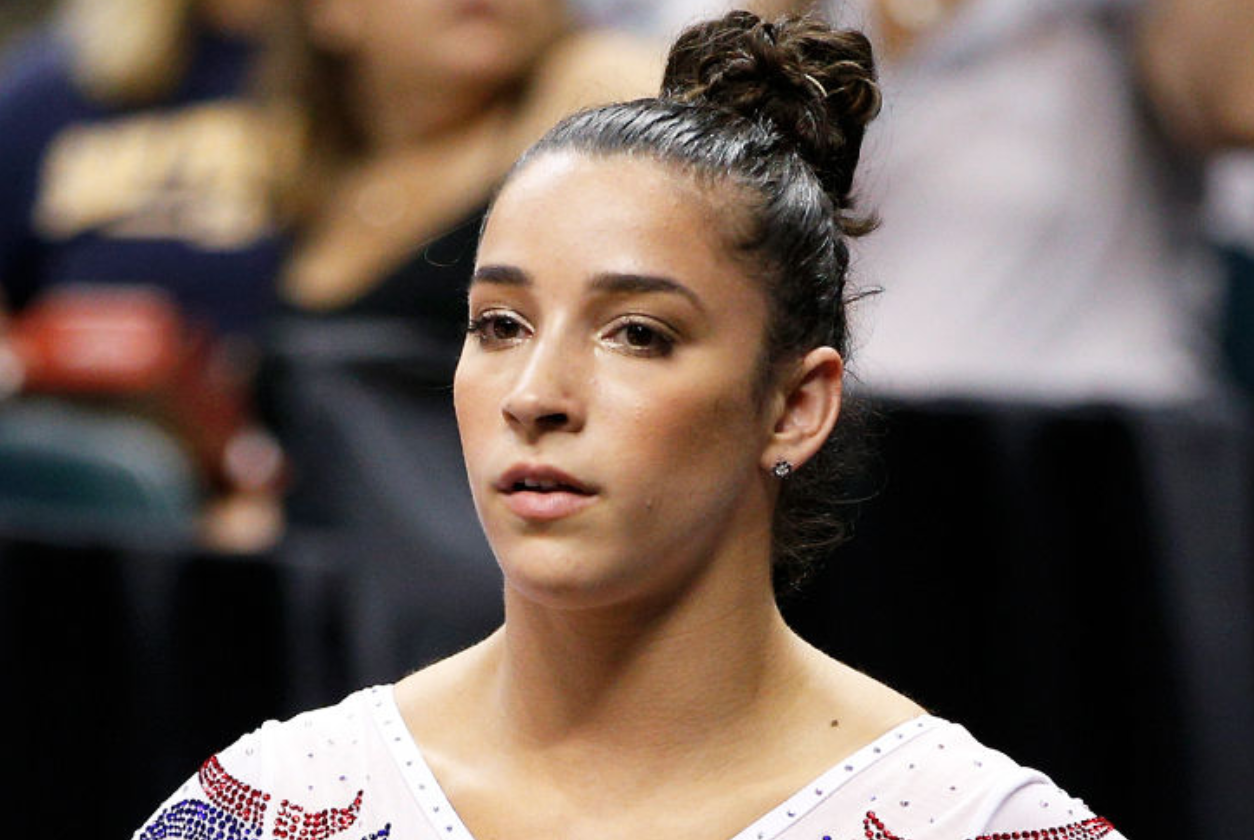 Troubling details continue to emerge regarding ex-USA Gymnastics doctor Larry Nassar and the victims he is accused of sexually abusing.

Simone Biles recently came out and said that she, too was abused. Biles was added to the long list of more than 140 women and girls who have stated they were abused under the pretense that they were receiving treatment. The USA is currently favored to win the gold medal for women’s gymnasticsn at the next Summer Olympics, according to free bets.

Biles isn’t the only member of the U.S. national gymnastics team who has weighed in about Nassar, as Aly Raisman has been outspoken as well. Raisman appeared on ESPN’s “Outside The Lines” Tuesday, and she blasted USA Gymnastics for the way the organization has handled the Nassar situation.

Raisman then elaborated on why she doesn’t believe USA Gymnastics cared about what Nassar was doing, and even added that he was allowed to work on other gymnasts while the investigation was going on.

“Their biggest priority from the beginning, and still today, is their reputation, the medals they win and the money they make off of us. I don’t think that they care. If they cared, then the second they realized I was abused, they would have reached out. …Instead, they allowed Larry to continue to work on little girls in Michigan and molest gymnasts for a very long time, and that’s just, I don’t know how they sleep at night. I’m so angry that after realizing that we were abused, they let him continue to molest other gymnasts when they told me there was an investigation going on. They told me to be quiet, and I thought they were doing the right thing, and I didn’t want to tip off the investigation. I trusted them and I shouldn’t have.”

"[USA Gymnastics'] biggest priority from the beginning, and still today, is their reuptuation, the medals they win, and the money they make off of us. I don’t think that they care." –@Aly_Raisman pic.twitter.com/RWUiyHG1iT

This scandal is really raising eyebrows regarding how USA Gymnastics dealt with Nassar. The more details that come out, the worse it looks for the organization.