Cavaliers starting to gripe while they look for that 'switch' 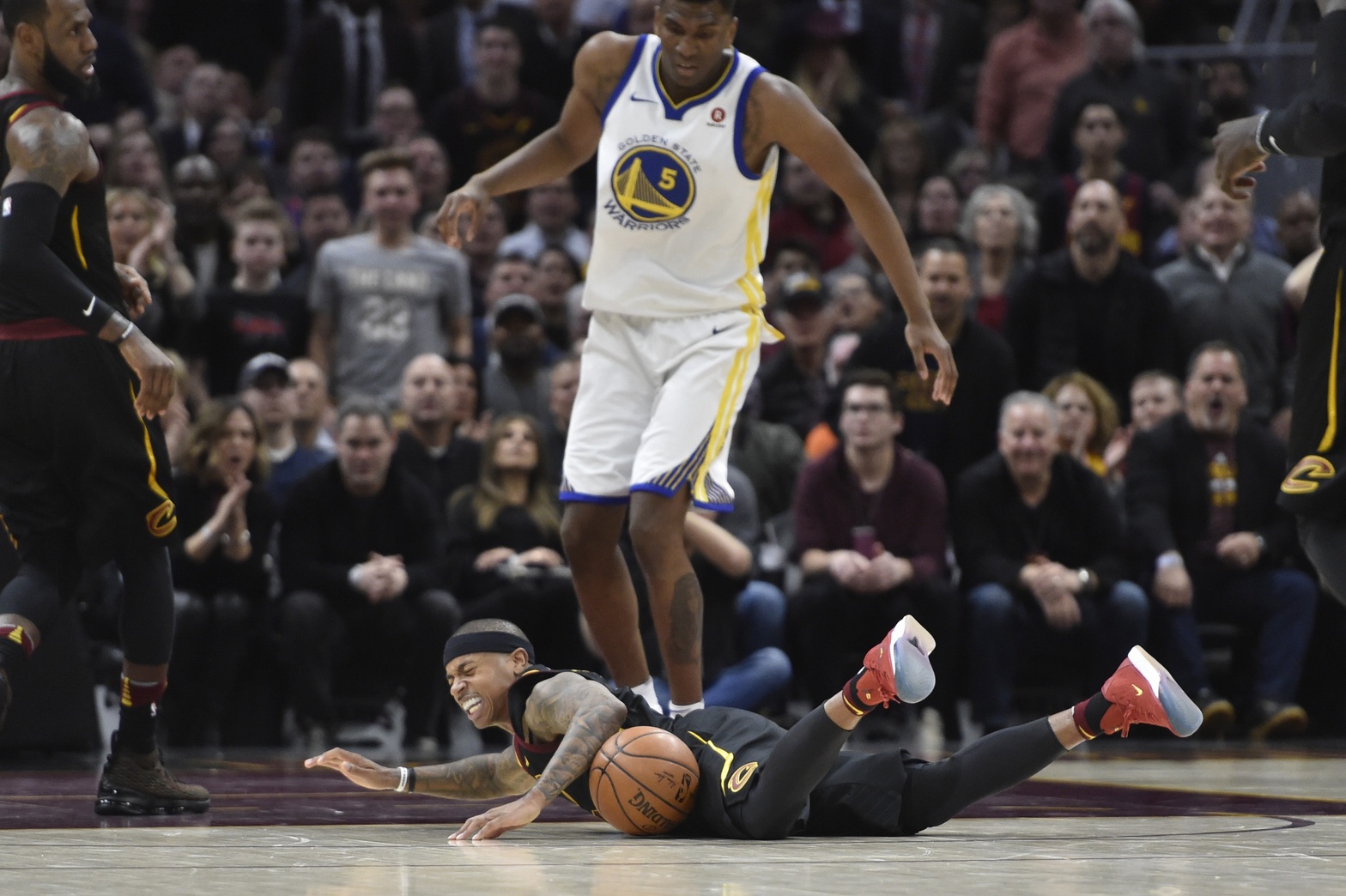 Cavaliers starting to gripe while they look for that 'switch'

Cleveland’s loss to Golden State last night was their 9th in 12 games. It’s safe to say they’re a far cry from the team that won 18 of 20 last month. While many in the media insist they’ll flip the switch come playoff time, the players are starting to question themselves.

Multiple marquee Cleveland players spoke without attribution to cleveland.com, ESPN and The Athletic after the loss to the Warriors, and league sources separately spoke to cleveland.com to describe a sullen and dour atmosphere on a team that a few short weeks ago was toasting in Napa, Calif.

“Rotations are awful. IT (Isaiah Thomas) is so much worse than Kyrie defensively it’s insane,” said a league source. “There is not a great feeling anywhere. They need to limp into the All-Star break and get away from each other.”

In the meantime, Thomas continues to struggle to shoot as he works his way back from seven months off due to hip injuries.

Thomas was 8-of-21 shooting against the Warriors and finished with 19 points. Thomas again mentioned the Cavs “don’t practice” — an apparent shot at the organization considering the number of times he’s mentioned it over the past several days. He’s continually cited a lack of practice as the reason he’s playing his way into shape.

Some have suggested that Ty Lue’s ‘personal agendas’ commentary was directed (at least partially) at Thomas. Regardless, this is not a happy bunch.

Cleveland is 7.5 games behind Boston. For some perspective, the Cavs are a mere 3.5 games ahead of the Pistons who sit in the EIGHTH spot.