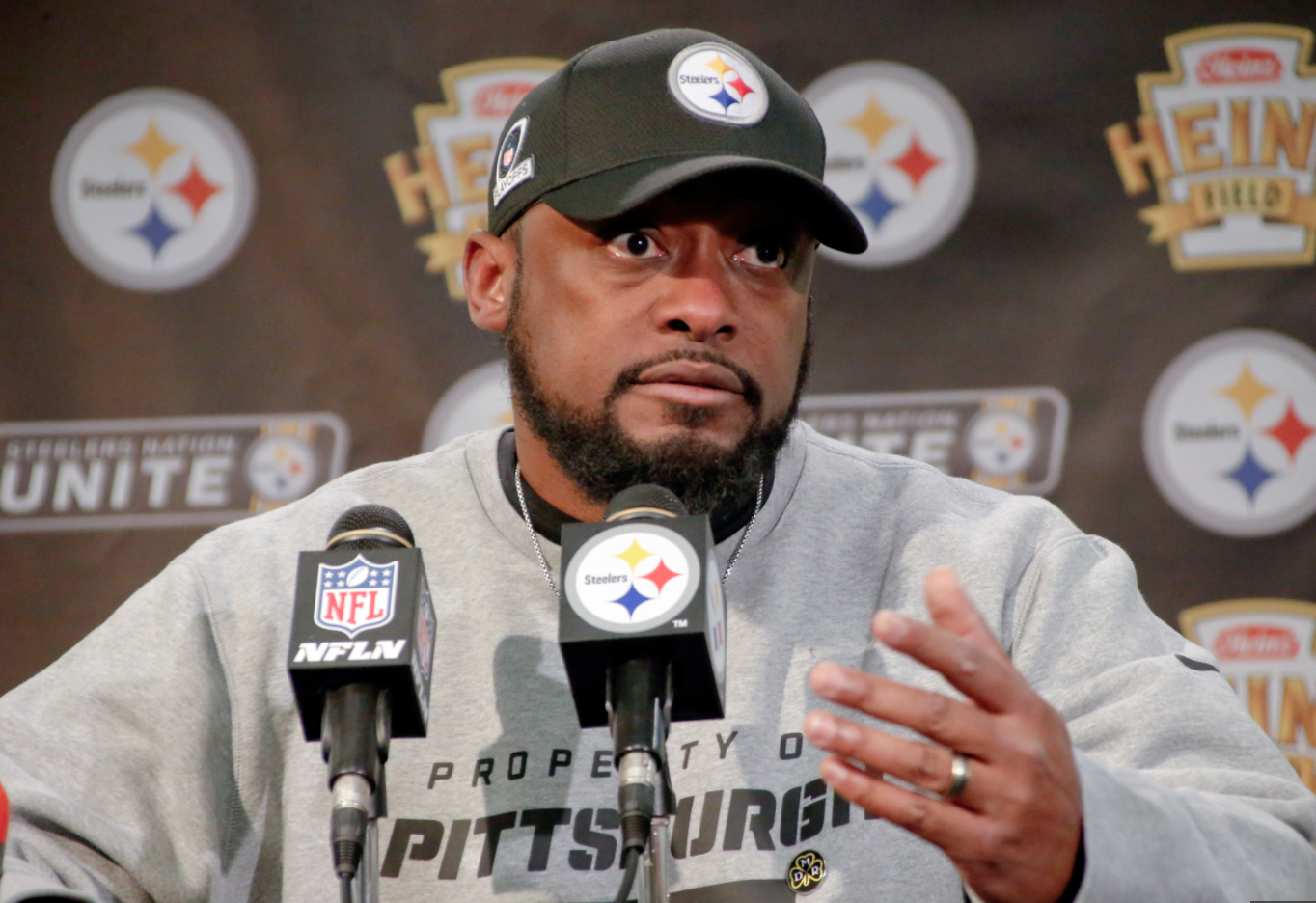 Steelers head coach Mike Tomlin has continued to be criticized for electing to attempt an onside kick late in Sunday’s divisional-round loss to the Jaguars, but he’s still standing by the questionable decision, rather than being regretful of it blowing up in his face.

The play in question happened with 2:18 remaining in the game, after the Steelers had cut the Jaguars’ lead to 42-35. Pittsburgh still had two timeouts and the two-minute warning, so all it needed was a stop on defense to potentially get quarterback Ben Roethlisberger the ball back with roughly two minutes to work with. Instead, Tomlin elected to try an onside kick, which failed miserably. The ball ended up hitting Steelers linebacker Tyler Matakevich, which resulted in a penalty for illegal touching.

It was an epic fail any way you look at it, but Tomlin defended his decision on Tuesday.

“I know analytically they probably fall in the lower percentages and things of that nature,” Tomlin said, via ESPN’s Jeremy Fowler. “If I err, I’m always going to err on the side of action in an effort to win. My guys know that about me. I think more importantly them knowing that about me, they expect that from me. I don’t fear failure. I’m going to do what’s required to pursue victory, even if it comes across as unconventional.”

Tomlin is correct about the percentage of successful onside kick attempts being low. Only five of 40 onside kicks were recovered by the kicking team during the regular season.

The Steelers head coach also took blame for the decision — which was his call to make — and added that he understands the consequences for the failed attempt.

“I’m certainly not going to steer away from decision-making for fear of ridicule,” Tomlin said. “Those guys put a lot on the line when we step into stadiums to play. I, in turn, am responsible for putting a lot on the line and embrace doing so. I understand when things don’t work out and the criticism that’s associated with it. I embrace that. But I go to work with men every day that lay a lot on the line when they step in stadiums as well. I’m just going to provide the same efforts that they provide me.”

It’s understandable that Tomlin wasn’t feeling confident about the Steelers defense getting a stop, which is why he elected to attempt the onside kick, but the numbers really weren’t in Pittsburgh’s favor. The Steelers had done a decent job against the run in the second half of the game, and the team would’ve been better suited kicking off and putting the pressure back on the Jaguars. Instead, the failed onside kick resulted in a field goal to extend the Jaguars’ lead to 10 points, with Roethlisberger never even getting the chance to lead the team on another scoring drive to potentially force overtime.