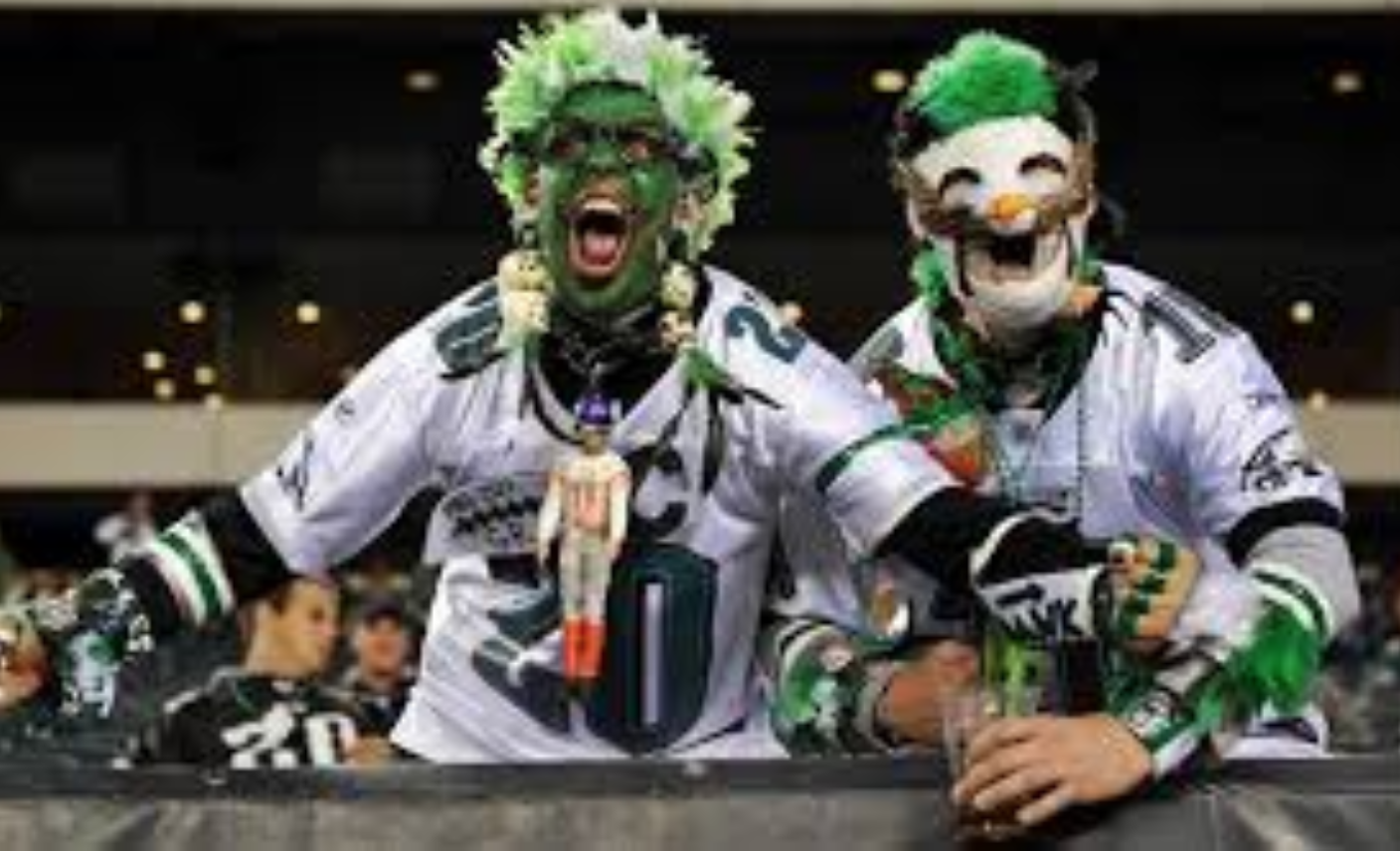 The divisional round of the 2018 NFL Playoffs featured some exciting games and entertaining finishes, but it also produced a bizarre story involving an Eagles fan.

The 22-year-old fan was ejected from Saturday’s Falcons-Eagles game at Lincoln Financial Field for being intoxicated and not having a ticket, but that’s not what made headlines. The Eagles fan, Taylor Hendricks, punched a police horse after being ejected.

“PETA is asking the prosecutor to charge the suspect with cruelty to animals, and if he’s convicted, we hope sentencing will include a psychiatric evaluation and a ban on owning or harboring any animals, from horses to dogs and cats,” Bell said.

Bell also added that anyone who violently attacks an animal “could be a danger to the community at large.”

It doesn’t appear as if the NFL or the Eagles will punish Hendricks at this time, possibly because the incident happened outside the stadium, but Bell hopes that he will receive a lifetime ban from Eagles games to “send a strong message that such abuse will not be tolerated.”

The lifetime ban seems a bit extreme, but having Hendricks attend a few animal abuse seminars does seem practical. What he did was completely uncalled for, and he needs to learn that that type of behavior is not tolerated anywhere.