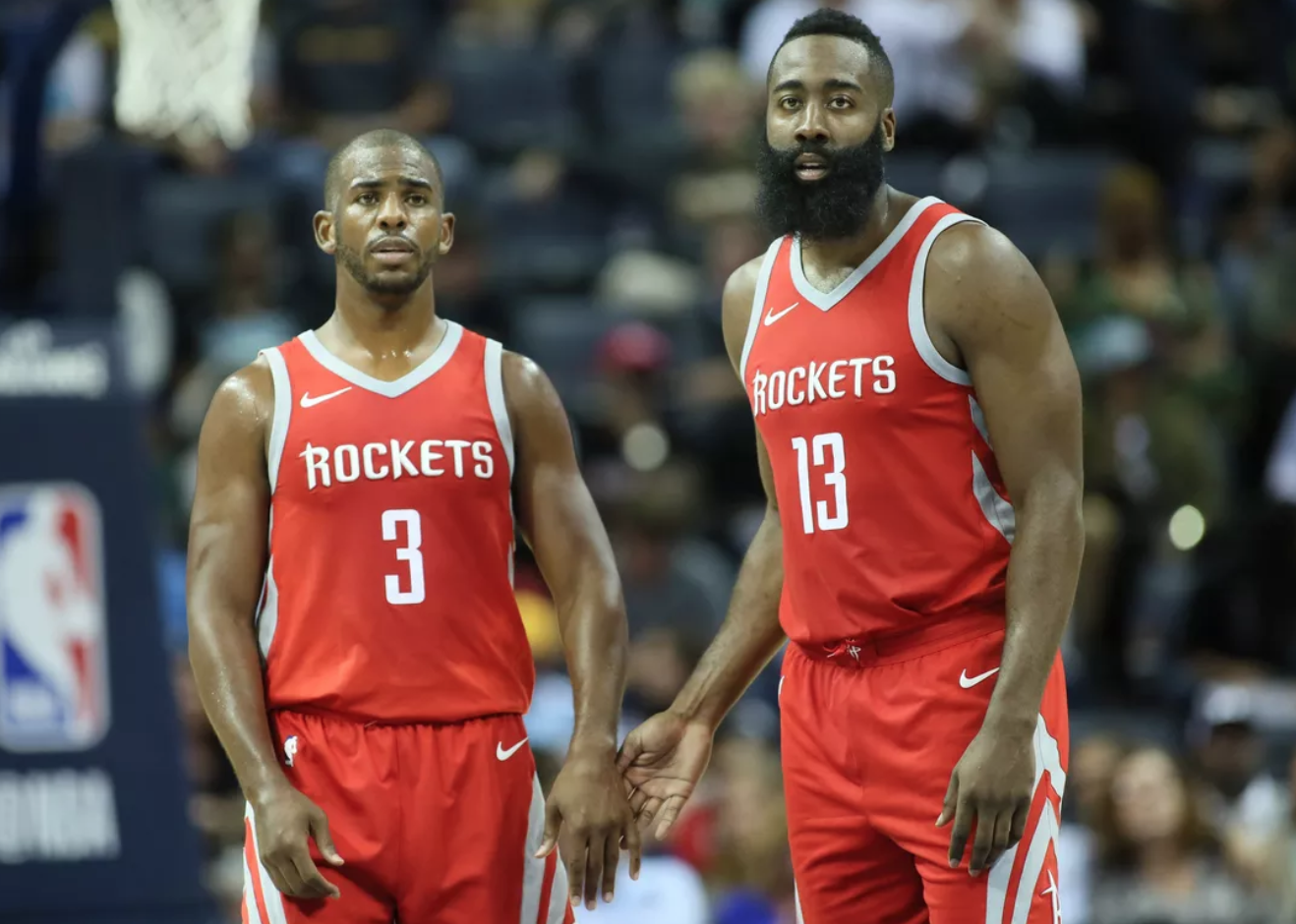 Chris Paul’s triumphant return to Staples Center did not go without incident.

The Rockets point guard was treated to a video tribute during the game, but that didn’t stop tensions from escalating late in the game. Rockets head coach Mike D’Antoni and Clippers big man Blake Griffin got into a heated altercation with less than four minutes remaining in the game, which resulted in each getting assessed a technical foul. Griffin was later ejected, along with Trevor Ariza, as the two were seen having some words.

The bad blood didn’t stop there, though, and spilled over into the Clippers locker room after the game.

The Rockets players apparently entered through a hallway that connects both teams, the same place that the Warriors and Clippers got into a heated exchange after Game 7 of their 2014 playoff series.

It’s good to hear that security was able to intervene before the Rockets players were able to start anything, but it shows how incidents that take place on the court can spill over into the locker room.