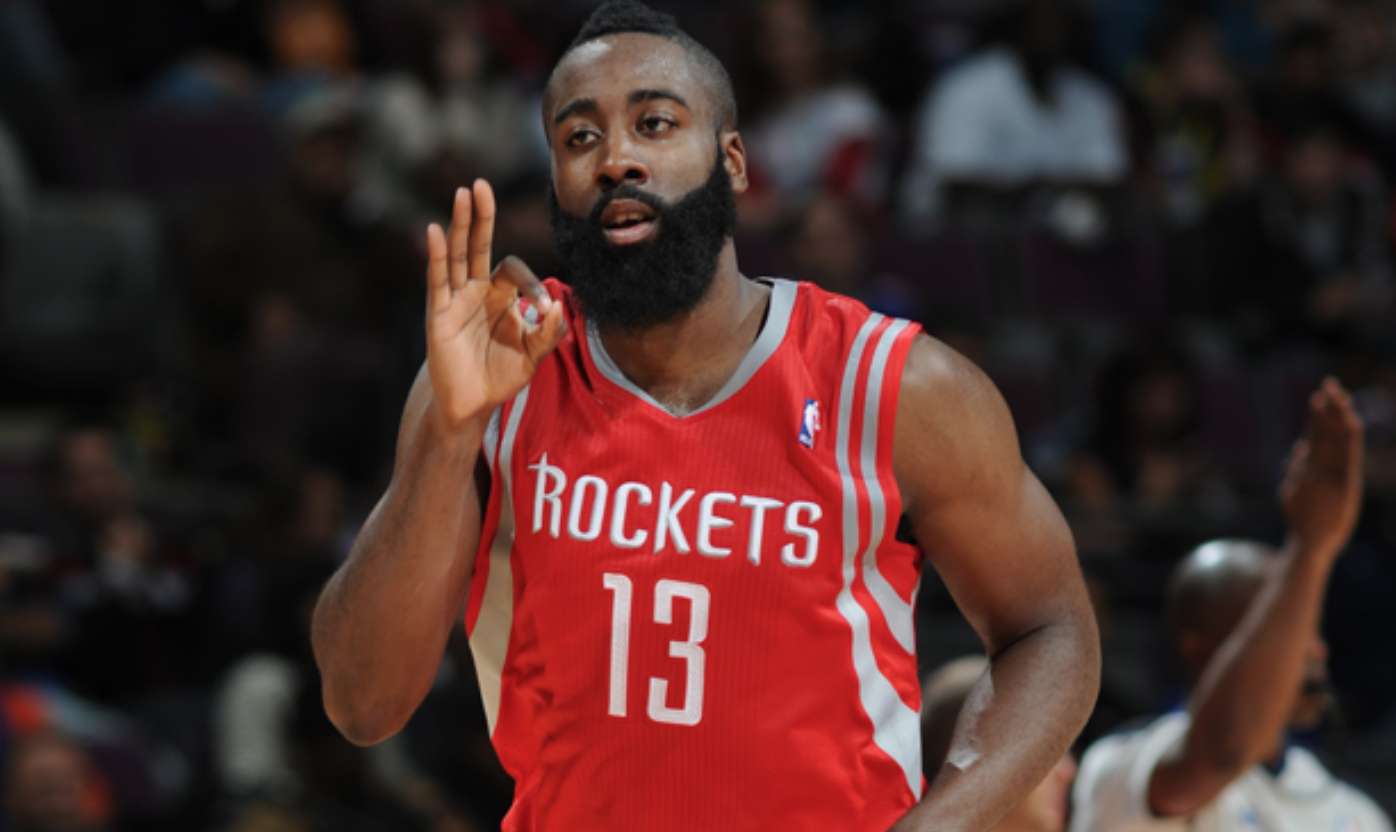 There were 11 NBA games played on Martin Luther King Jr. Day, but none of them were as intense as the final matchup that took place.

It was almost as if the Clippers and Rockets saved the best for last, in Chris Paul’s first game against his former team at Staples Center. The contest did not disappoint — in fact, it exceeded expectations.

Paul received a video tribute in the first quarter of the game, during a break in the action, but that didn’t necessarily result in a friendly matchup between the two teams. Tensions were high late in the game, when Rockets head coach Mike D’Antoni and Clippers big man Blake Griffin were seen jawing at one another in the fourth quarter, which resulted in each of them getting hit with a technical foul. Not too long after, Griffin had some words with Trevor Ariza, and both players were ejected from the game.

But the bad blood didn’t stop there, and actually ended up spilling into the locker rooms after the game. Paul, Ariza, James Harden and Gerald Green managed to push into the Clippers locker room in an attempt to confront Griffin and Austin Rivers. Not only that, they had Clint Capela knock on the front door of the entrance to the locker room while the three players entered through a hallway — essentially using their teammate as a decoy, which is pretty clever when you think about it.

Security escorted the Rockets players out of the locker room before anything physical could happen, and that was the end of the potential confrontation.

Twitter had some funny GIFs and memes about the Rockets using Capela as a decoy to enter the Clippers locker room. Here are some of the best ones.

WHEN YOU SEE CLINT CAPELA AT THE FRONT DOOR ALONE pic.twitter.com/JrYe3GJC5x

“Okay everybody, we just need to wait for Clint to knock on the other door. Then we make our move” pic.twitter.com/7u8e3mxIgo

"We want to see Austin Rivers and Blake Griffin. Where are…" pic.twitter.com/PD1x82TF33

chris paul drawing out the entire sneak attack plan on the whiteboard before sending capella to the front door while everyone else goes in the back pic.twitter.com/BDZ5BJTydK

“So we’re going to go through the secret tunnel, while Clint knocks on the locker room door” pic.twitter.com/O8IDlUS4Ge

Capela loudly knocking on the door: "AUSTIN RIVERS BOUT TO CATCH THIS FADE"

Person at the door: pic.twitter.com/sZTuOmATo8

Harden, Ariza, and Green sneaking to the back door like pic.twitter.com/aap4437oMu

If what happened on Monday night is any indication of what might take place when the two teams square off again on Feb. 28, then that figures to be a game we’ll all want to tune into.