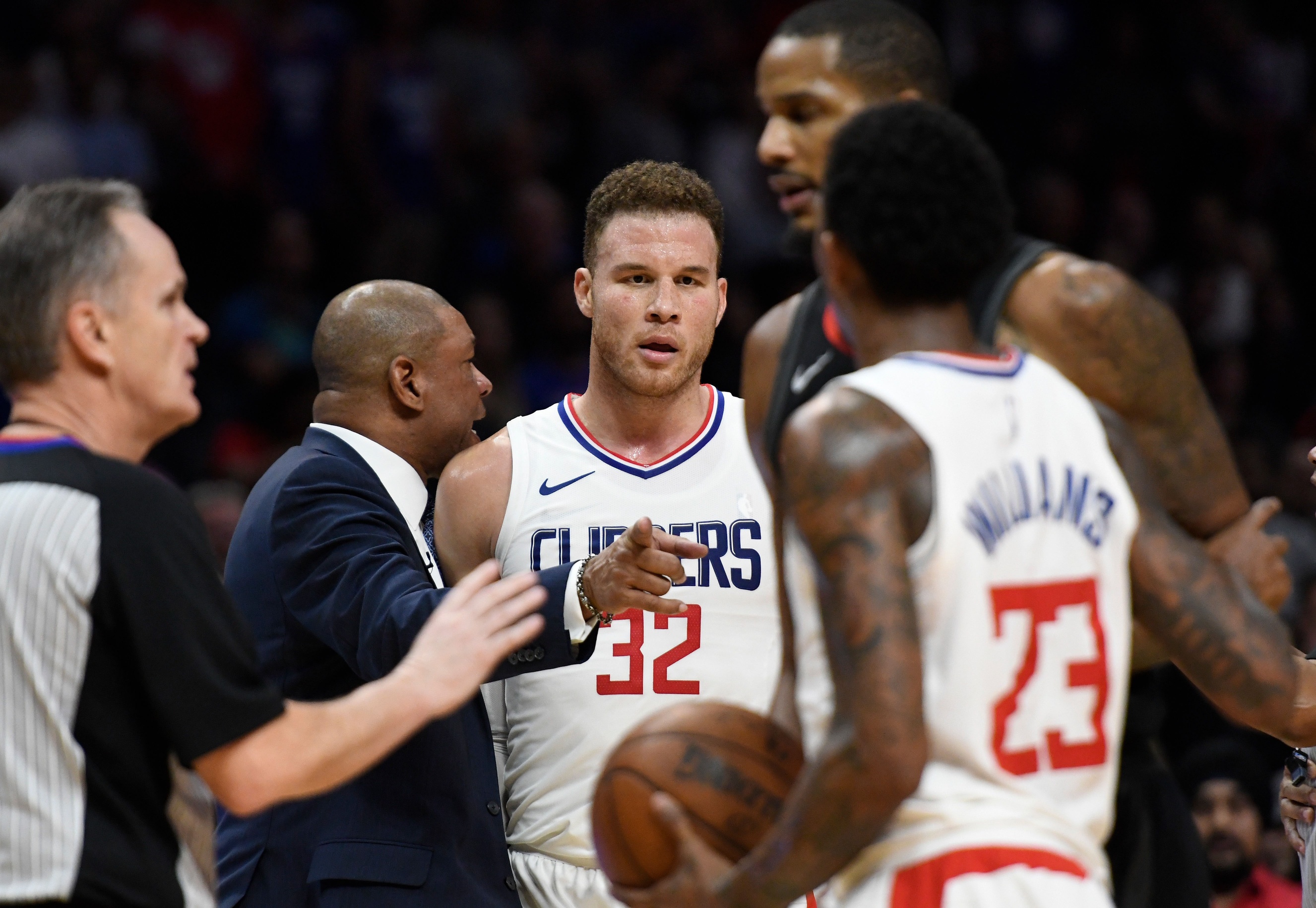 The Clippers and Rockets rivalry may have become everyone’s new favorite NBA rivalry. Last night’s game did not disappoint, as there was more drama than anyone could have anticipated. Blake Griffin got into altercations with: Mike D’Antoni, Trevor Ariza, and Chris Paul.

#Clippers @blakegriffin32 jokes about the altercations he had with the #Rockets pic.twitter.com/h2uWkOkaZI

Griffin maintained a code of silence, and joked about all the altercations. The most notable joke came when he was asked about Trevor Ariza:

“He asked if I was still coming to his birthday party, and I said yeah I’m gonna try.”

NBA fans are already clamoring for the rematch on February 28th.