Doug Marrone: I don't usually watch Super Bowl 'unless I have to' 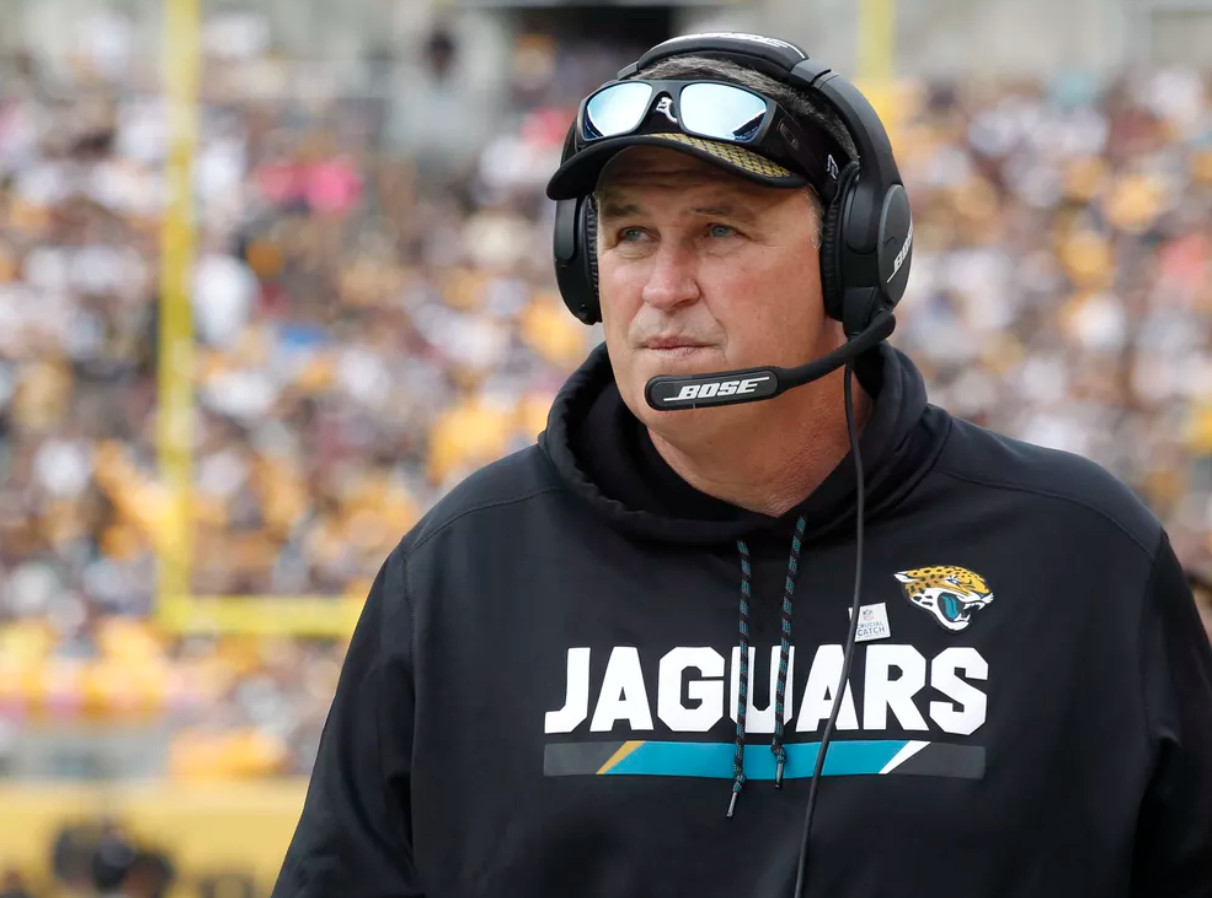 Doug Marrone: I don't usually watch Super Bowl 'unless I have to'

Jaguars head coach Doug Marrone knows that his team is just one win away from appearing in Super Bowl LII, which would result in him actually watching the game this year.

“I haven’t watched them, seriously,” Marrone said, via Marc Sessler of NFL.com. “If I’m not in the Super Bowl, I usually don’t watch it, unless I have to. I’m sorry. But [Giants wideout] David Tyree made a great catch, he’s a Syracuse guy.”

Marrone served as head coach of the Syracuse football team 2009-12, so it’s good that he knows Tyree made one of the most improbable catches in Super Bowl history.

Still, it’s a bit surprising that he isn’t watching tape of the only two Super Bowls that Bill Belichick and Tom Brady failed to emerge victorious in.