Is Trey Burke Poised To Fill Some of the Knicks' Holes At Point Guard? 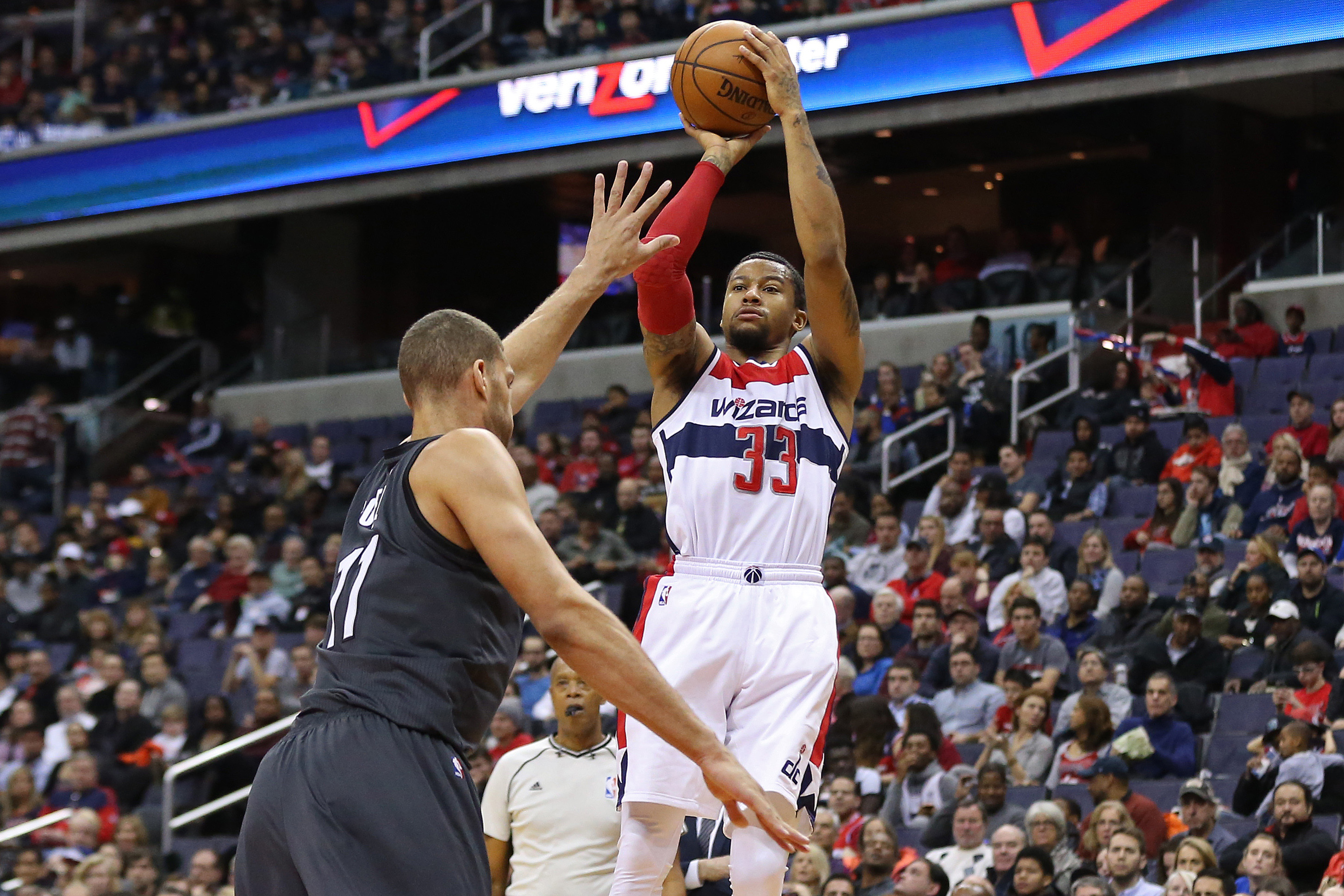 Is Trey Burke Poised To Fill Some of the Knicks' Holes At Point Guard?

During the Knicks’ 119-104 victory over the Nets on Monday, Trey Burke was one of many reserves who received an extended look from Jeff Hornacek. The head coach shook up his rotation a bit following Sunday’s overtime loss to the Pelicans. Luckily enough, the second unit didn’t disappoint, fully providing New York with the injection of life they desperately needed on the heels of a demoralizing three-game losing streak. While Frank Ntilikina and Michael Beasley led the way and garnered the most headlines in Brooklyn, Burke most definitely added to that oh so crucial spark.

The 25 year old played 8 minutes in what became his Knickerbocker and NBA season debut. He scored 5 points, dished out 2 quick assists, shot 3 of 4 from the charity stripe, and boasted a plus/minus of +5 in the win.

Burke’s production wasn’t flashy by any means. His numbers don’t jump off the page and it’s safe to say there wasn’t anything similar to a case of “Linsanity” on display just yet, either. Nevertheless, Burke’s play suggested he could provide his new team with exactly what they’re looking for if he keeps this up.

Owning a 10.6 points per game average through four NBA seasons heading into Monday, it’s well known that the former lottery draft selection can score the basketball. He only further proved such a notion upon taking the G League by storm this season, leading the charge for a league-best Westchester Knicks. Burke logged averages of 26.6 points, 5.3 assists and 3.3 rebounds on a 49/42/83 shooting clip. The fact of the matter is, it was time for New York to call him up and reap the benefits of the organization’s three month investment before another team did.

By playing for the Knicks’ minor league affiliate, Burke should face less of a learning curve going forward because the two teams implement similar plays and respective teachings. Burke played his way out of the G League and was ready to take on another challenge at the next level. A long-term question remains: is he the right fit for the Knicks, and vice versa.

Burke’s a young player with proven abilities and even more promise that the Knicks have taken the time to begin growing organically and acclimate him into their system. As a former Michigan product, he has ties to former collegiate assistant coach turned Knicks General Manager Scott Perry. He played with Tim Hardaway Jr. and grew alongside Enes Kanter on the Jazz, where he played for Jeff Hornacek’s former coaching contemporaries in Utah. If this new regime is looking to put its own stamp on the Knicks, Burke fits right into that fold. Everyone knows Burke can score the ball and there’s no denying that being able to call upon someone for an extra offensive punch off the bench is always a nice luxury to have. Nevertheless, Burke showed signs of an ability to fill some of the Knicks’ other voids at the backup point guard position in his first appearance. That innate nature to put the ball in the bucket will always be there. However, Burke was eager to find his teammates under the basket for high percentage shots. What’s more, he made things happen by attacking and penetrating through the lane. He’s someone who constantly puts pressure on opposing defenses. New York needs that desperately.

The skilled guard’s glimmer of hope should turn into a rather bright light at the end of the tunnel if Hornacek and Co. continue to give him a chance to shine.