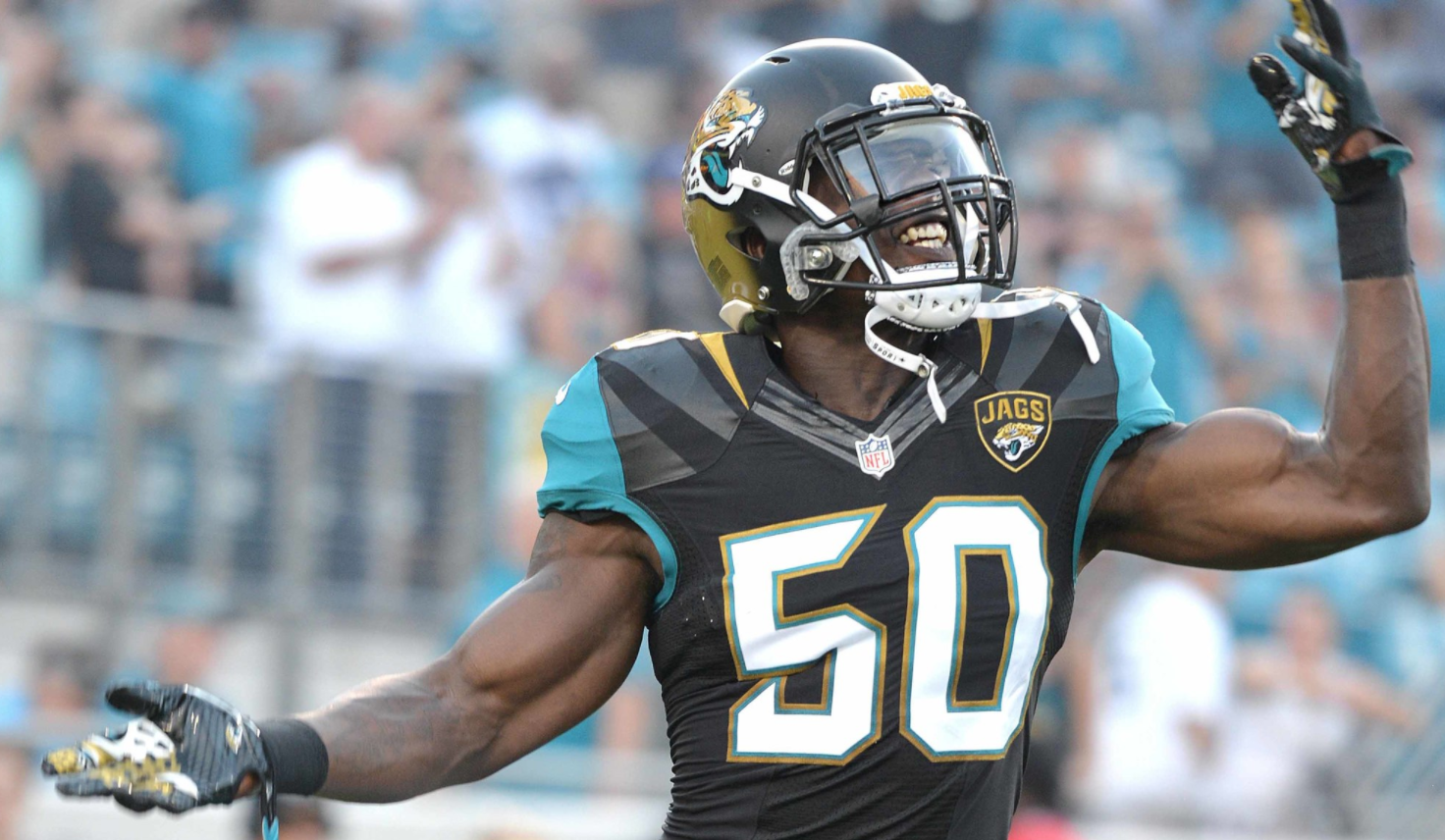 Tom Brady had high praise for the Jaguars on Tuesday, when he appeared on WEEI’s “Kirk and Callahan” and stated that they are “certainly the best team” the Patriots have faced this season.

Jaguars linebacker Telvin Smith doesn’t believe Brady was being sincere, though. Smith responded to a tweet that contained Brady’s comments, and insinuated that the Patriots quarterback and his teammates are likely saying something different behind closed doors.

Bruh this the oldest trick…pump us up in the media but in the buildin I kno what’s really bein said. ✊🏿Respect 🐐 https://t.co/1I0954GF8C

Smith could be correct in his assumption. The Patriot Way entails taking the high road and not giving the opposition bulletin-board material to feed off, so Brady clearly wasn’t going to belittle what the Jaguars have accomplished or blast quarterback Blake Bortles like others have done in the past.

The Jaguars linebacker has been in the league for four seasons, and even though he played in his first career playoff game earlier in the month, Smith clearly knows a thing or two about reading between the lines, and how the Patriots players and coaches approach speaking to the media.

Still, whether he was sincere or not, it’s possible that Brady’s statement will be proven true. The Steelers may have been the toughest team the Patriots faced this season up to this point, and the Jaguars beat them — twice.