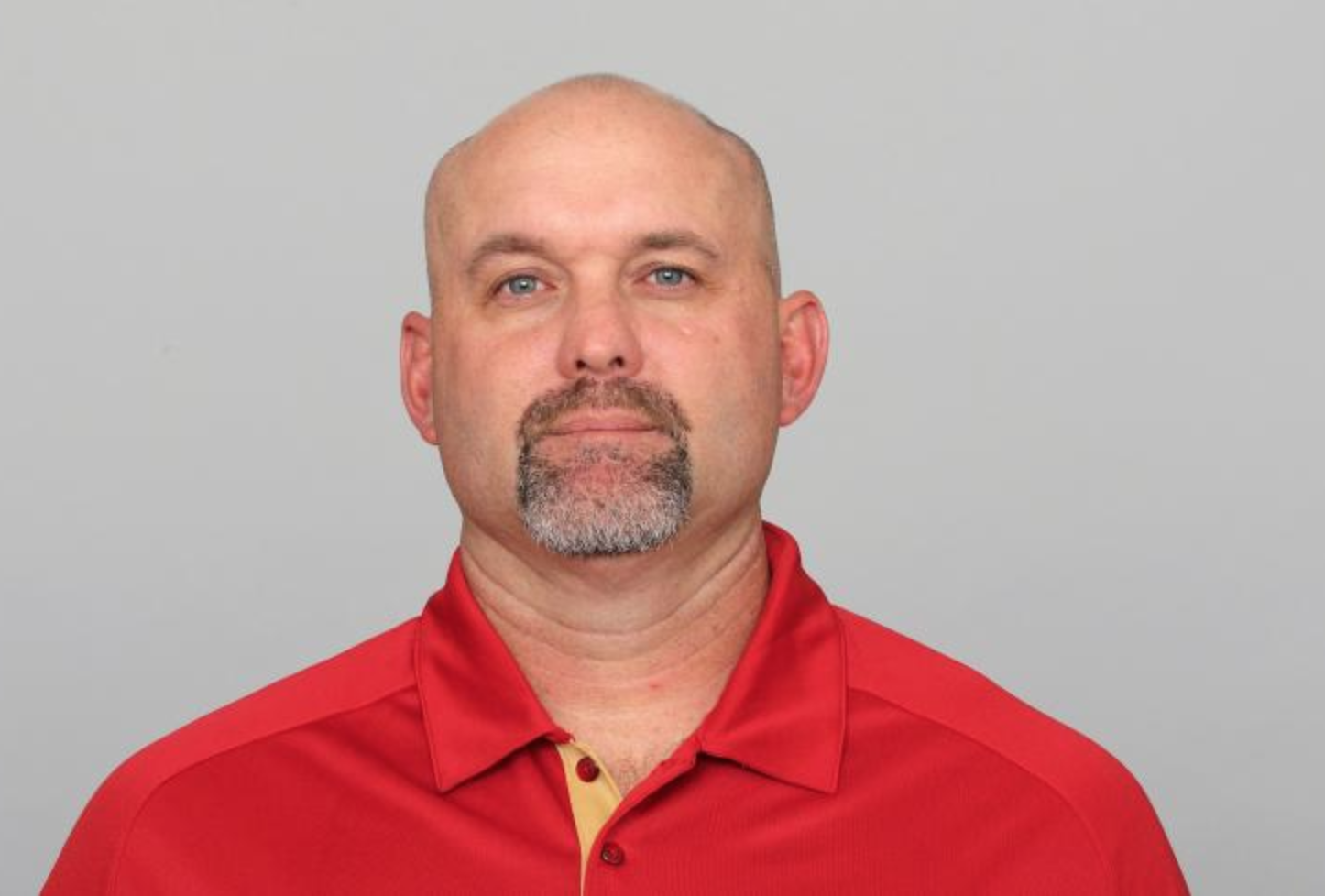 Jets offensive coordinator John Morton was fired on Wednesday, according to Manish Mehta of the New York Daily News.

Morton, who had previously served as the Saints wide receivers coach, was only with the team for one season, which makes this move a bit surprising. The Jets roster was barren on the offensive side of the ball as well, with a quarterback carousel to boot. It was expected that the focus for the team in its 2017 campaign was going to be to develop its players, so firing Morton is an unexpected move.

Mehta reports that the Jets could promote quarterbacks coach Jeremy Bates to fill the void at offensive coordinator, if he’s interested in the job.

As I reported last week, the #Jets had internal discussions about elevating #Jets QBs coach Jeremy Bates to offensive coordinator. If he was fully invested and wanted the job, NYJ was inclined to promote him. If not, they will look outside the building.

The Jets must feel that Morton isn’t the guy to help rebuild the offense going forward, and the team is going in another direction.