Jimmy Butler calls out teammates after loss; 'We need to humble our damn selves' 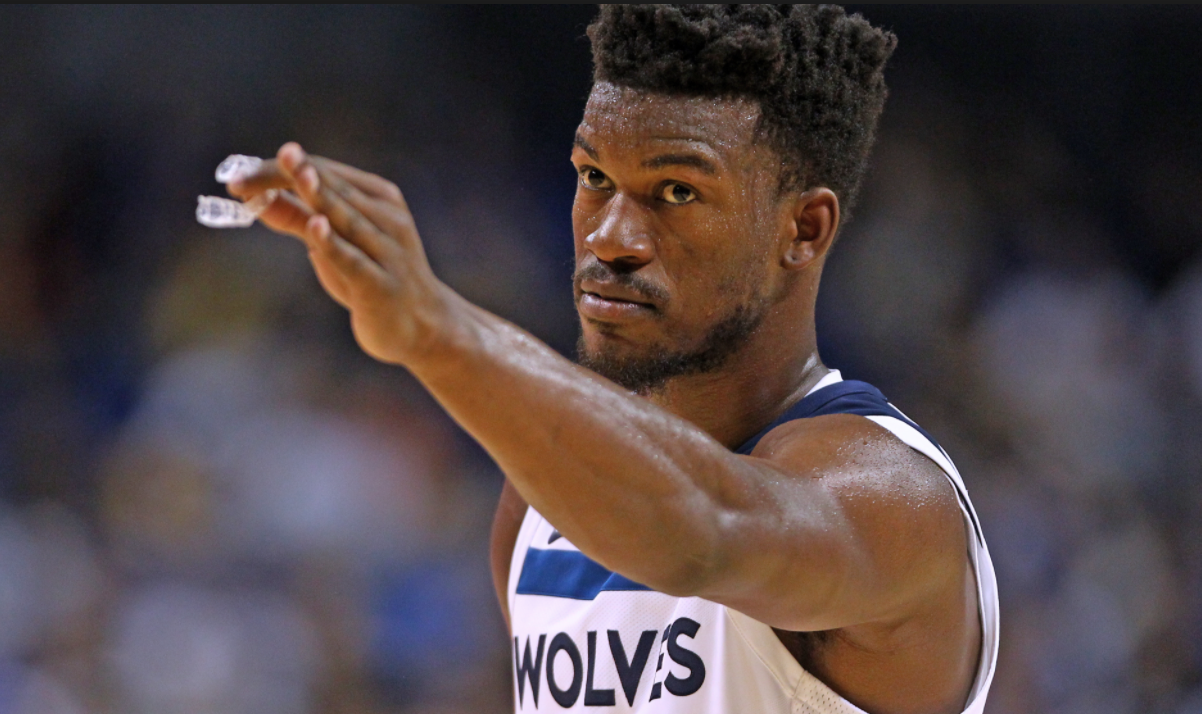 Jimmy Butler calls out teammates after loss; 'We need to humble our damn selves'

Jimmy Butler expects the most out of himself and his teammates, and it appears that losing to the Magic — a team that had previously lost its last seven games — wasn’t something the Timberwolves believed would happen.

The Magic outplayed the Timberwolves in the fourth quarter and emerged victorious in Tuesday’s game, 108-102 — snapping Minnesota’s five-game win streak. Butler clearly was not happy about it. The Timberwolves star shared his thoughts about the loss with reporters after the game, and indicated that the team took the Magic lightly, and paid for it.

“We need to humble our damn selves,” Butler said, via Jerry Zgoda of the Star Tribune. “I’m glad we lost. Came in here on our high horse, thinking we’re a really good team and we haven’t done anything yet. Good for us man. They played better than us. They played harder than we did. They did everything right.”

It’s possible that the Timberwolves were caught looking ahead, as the team has a brutal upcoming schedule. They play four of their next five games on the road, and face the Rockets, Raptors, Clippers, Trail Blazers and Warriors, so they’ll need to get things turned around quickly. The wake-up call may have been exactly what the team needed.

Butler and his teammates learned a lesson about taking their opponent lightly, and paid the price. They’ll have a chance to redeem themselves against the Rockets — who currently hold the two-seed in the Western Conference — on Thursday night.