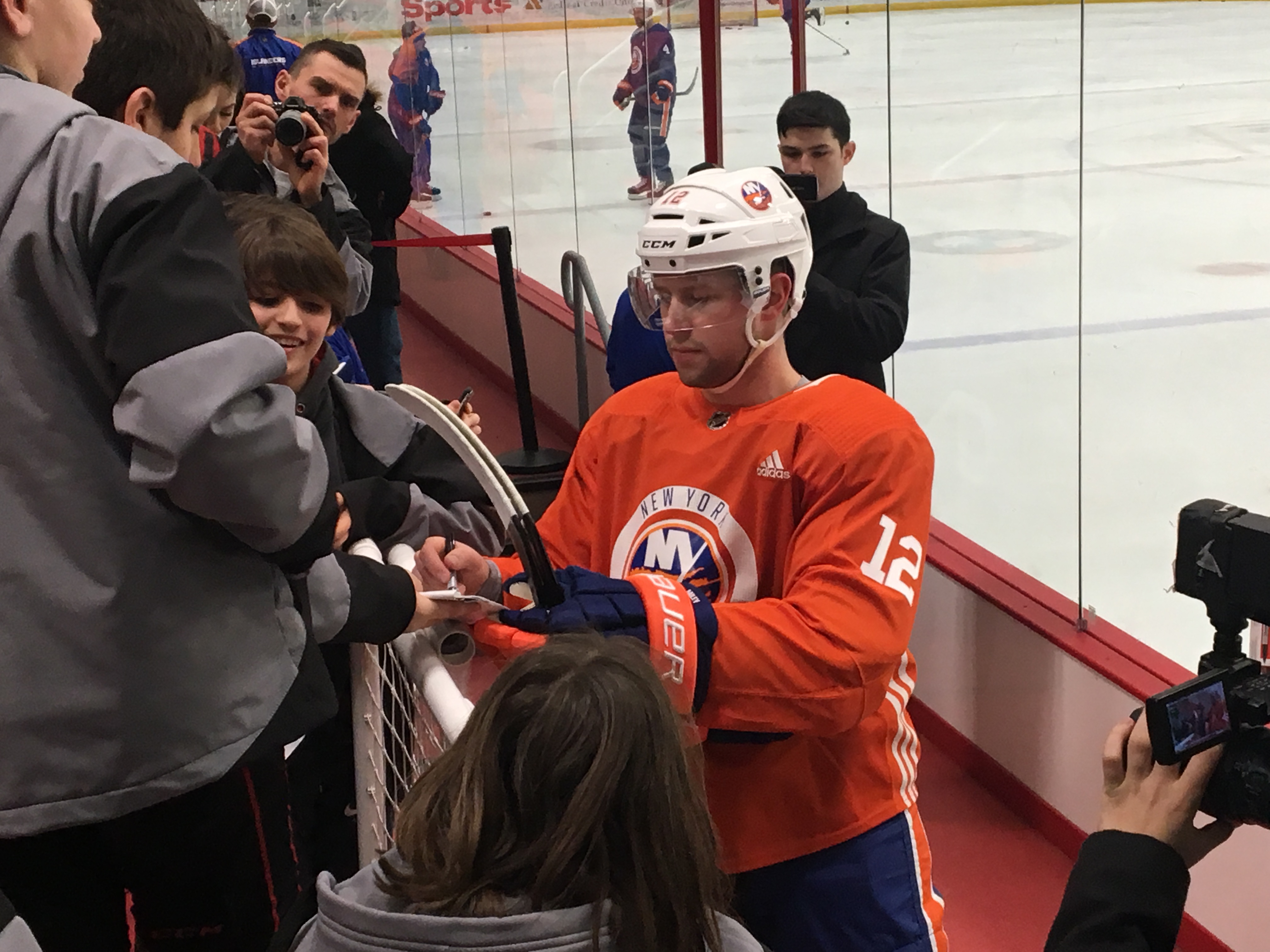 The Least You Should Know About the Bruins… Boston enters Thursday night’s game off a 4-1 win over the Montreal Canadiens on Wednesday night. The game was the second of three the Bruins and Canadiens will play over the span of a week… Boston is riding a 14-game point (10-0-4) streak into their meeting with the Islanders… The Bruins are 7-3-4 against Metropolitan Division Opponents and 15-4-6 against the Eastern Conference.

EAST MEADOW, N.Y. — The Islanders will get back an important weapon in their arsenal when they host the Boston Bruins.

Josh Bailey will return after missing the last four games with a lower-body injury he sustained during the Islanders’ loss to Pittsburgh on January 5. The forward’s return is a welcome sign for a New York team that has been badly hit by injuries over the last couple of weeks.

“Bails has been a really big loss,” head coach Doug Weight said following the team’s morning skate. “It’s been noticeable. He’s worked hard, he’s stayed here over the break to get himself ready. Kudos to him and it will be good to see him back out there.”

The 28-year-old forward has been a big point producer on the Islanders’ top line this season. Bailey’s 38 assists lead the team and have him ranked fifth in the NHL and his 50 points are second on the Islanders.

#Isles on the ice for #BOSvsNYI morning skate! Including Josh Bailey and Casey Cizikas. pic.twitter.com/LskTCF9uIM

Bailey has also proven to be a responsible player with the puck and in his own end, which is important considering the Islanders struggles in that aspect of their game.

“It’s never fun missing games,” Bailey said. “You’re always chomping at the bit to get back and it didn’t end up being too long.”

The Islanders wrap up their season series with the Bruins after having dropped their two previous meetings against the Boston hockey team. The Islanders fell to the Bruins 3-1 on December 9 in Boston and then lost their next matchup 5-1 on January 2.

Thursday night’s game will be another important one with the two teams holding the two wild card spots in the east — the New York Rangers and Pittsburgh Penguins — both in action tonight. The Islanders need a win to keep pace with both teams, or possibly leapfrog one, in the standings.

Weight will turn to Jaroslav Halak to guard the net once again and Tanner Fritz will also return to the lineup. Dennis Seidenberg and Alan Quine will be scratched for the Islanders.