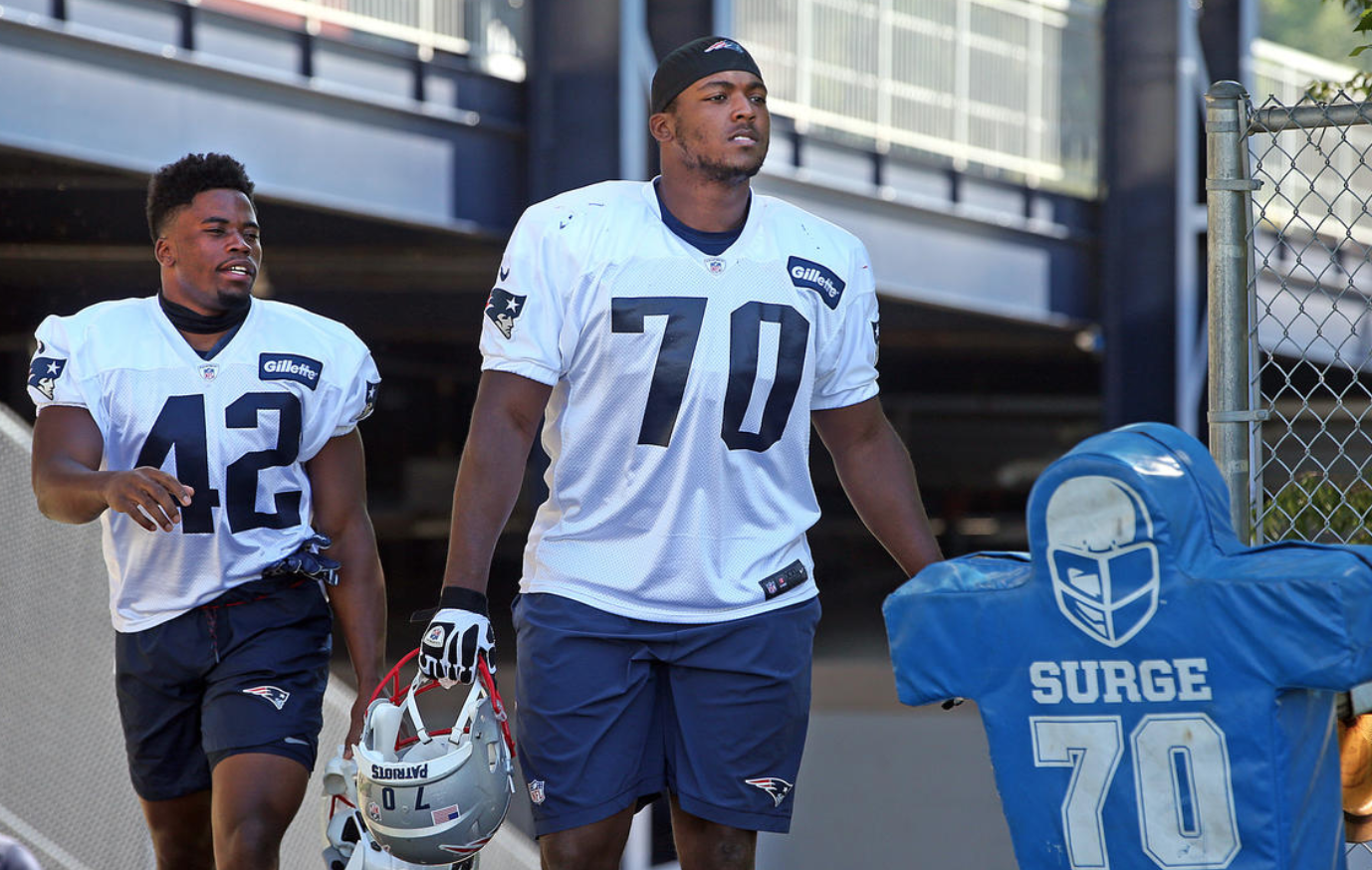 The Patriots players have praised Jaguars All-Pro cornerback Jalen Ramsey for his play on the field, and did not fire back when asked about his Super Bowl guarantee — until Wednesday, that is.

Ramsey — who guaranteed that the Jaguars would not only play in Super Bowl LII, but that the team would win it — provided the Patriots with bulletin-board material in doing so. It’s unlikely that Ramsey’s coaches were thrilled with his comments, but he can’t take them back now.

Still, the Patriots elected to take the high road, and didn’t feed into the negativity that Ramsey may have been attempting to create. However, Patriots rookie defensive tackle Adam Butler addressed Ramsey’s guarantee on Wednesday, and stated that he’d “better be able to back it up.”

“If you’re going to make a statement like that, you better be able to back it up,” Butler said, via ESPN’s Rich Cimini. “It’s a bold statement to make. It doesn’t take a rocket scientist to figure that out. But like I said, be humble or be humbled. That’s all I can really say about that.”

Butler also stated that Ramsey’s guarantee was a “bold statement.”

“It’s a bold statement to make,” Butler added. “It doesn’t take a rocket scientist to figure that out. But like I said, be humble or be humbled. That’s all I can really say about that.”

Butler’s comments likely echo what the majority of his teammates believe, but won’t relay to the media. The Patriots have had plenty of praise for their opponents in speaking to reporters, which is the opposite of what the Steelers did. Pittsburgh appeared to take Jacksonville lightly, and New England doesn’t appear to want to make the same mistake.

The Patriots may not be willing to admit it publicly, but Ramsey provided them with bulletin-board material. New England has a history of destroying teams that have done that in the past, so it will be interesting to see what takes places in Sunday’s AFC title game — a matchup Ramsey appears to believe Jacksonville has already won.