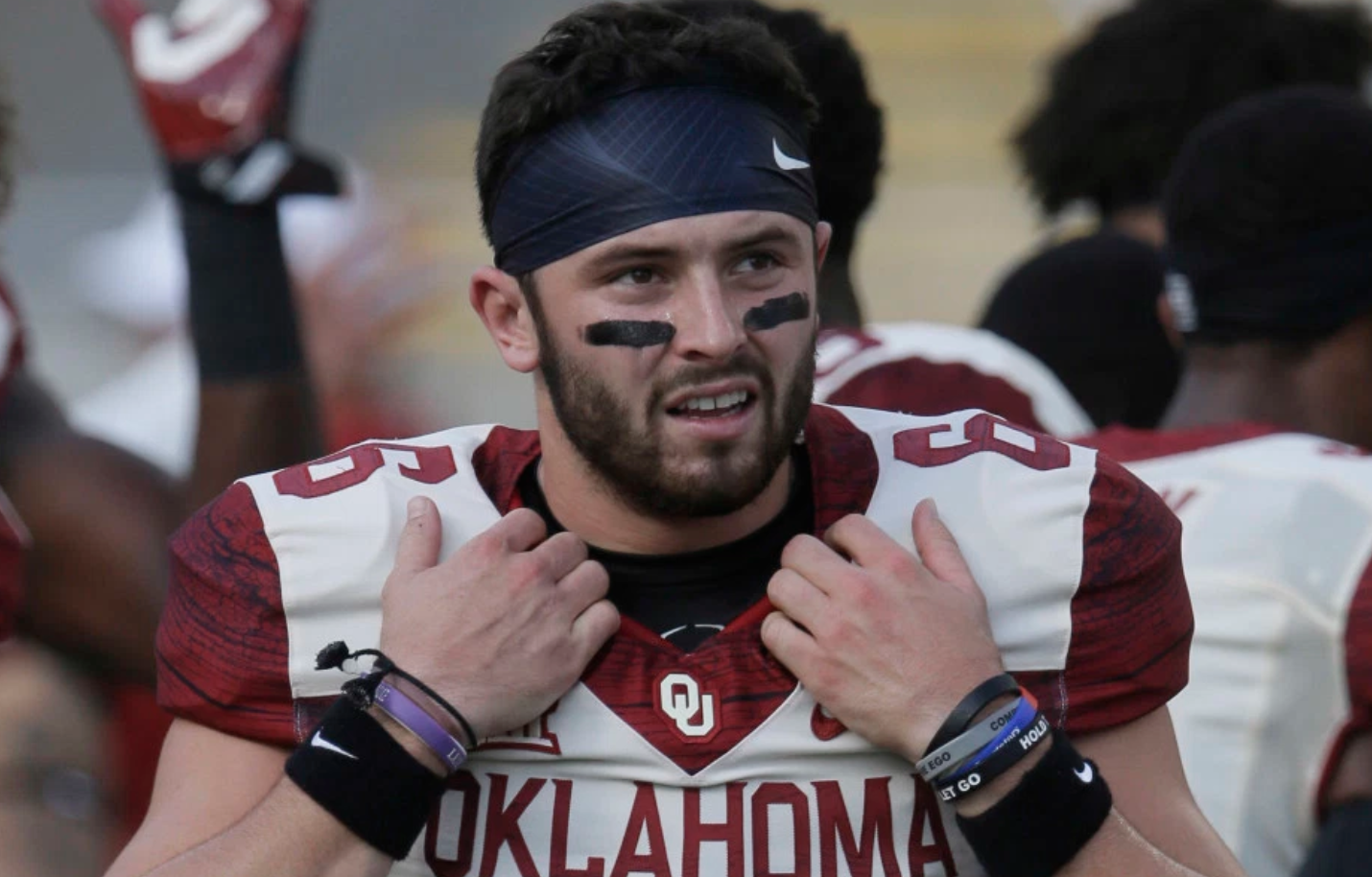 Baker Mayfield made an attempt to clear the air and elaborate on what he said during Kenny Stills’ Instagram live stream.

Mayfield posted a comment on the live stream Thursday which quickly went viral. The comment said “#GetMeToMiami,” and it appeared as if the Oklahoma product was stating that he wanted to play for the Dolphins — moreso than any other NFL team. It even looked as if he were demanding the team to draft him in the spring.

It didn’t take long for Mayfield to clarify his comment. He took to Twitter on Thursday night and stated that he was simply commenting about playing for the Dolphins because Stills is also an Oklahoma product. Mayfield added that he’ll play for any team that drafts him.

Just so everybody knows… I commented about playing for Miami because I was talking to a former Sooner in Kenny Stills. Everybody can relax, I will play anywhere that gives me a chance. I'm not picky, I will go anywhere and strive to uplift a franchise and win ball games.

This explanation seems a bit forced, and may have been prompted by someone in Mayfield’s camp, possibly the agency that represents him, which he signed with earlier in the week. It’s also interesting that Mayfield didn’t attempt to downplay his interest in playing for the Dolphins, so it does appear that Miami is a preferred destination for him.

As it relates to the Dolphins, their quarterback situation is up in the air. Ryan Tannehill has been recovering from a torn ACL in his left knee that caused him to miss the entire regular season, and he can also opt out of his current deal if he chooses.

The Dolphins currently have the 11th pick in the draft, so it’s possible that the team would have to trade up a few spots if they were indeed interested in selecting Mayfield.