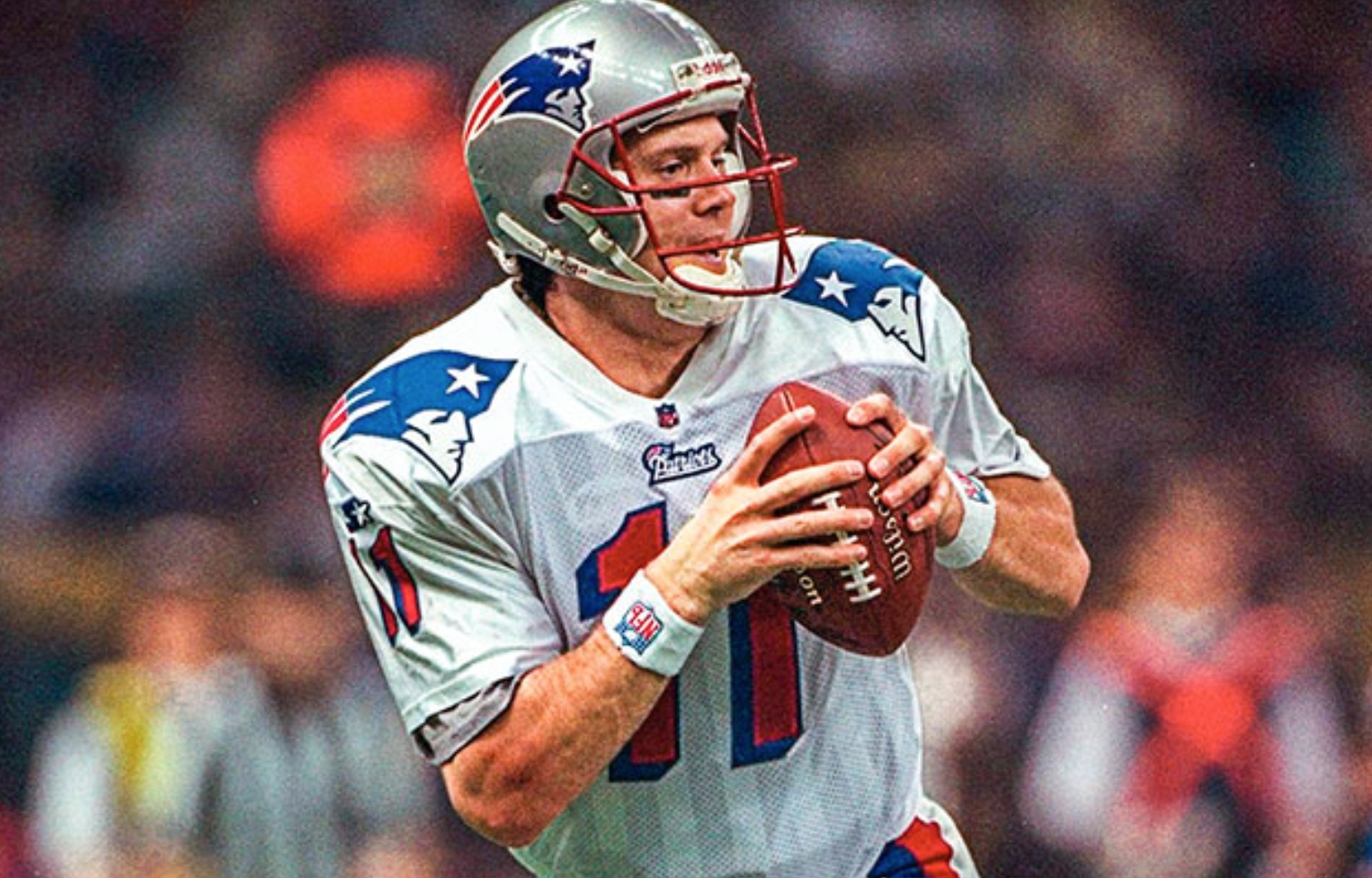 Drew Bledsoe will be back in Foxboro for Sunday’s AFC title game, and the former Patriots quarterback wants the team to know he’s “ready” to play if need be.

Bledsoe, who played for the Patriots from 1993-2001, will serve as the Patriots’ honorary captain on Sunday. The 45-year-old quarterback made sure to let reporters know on Friday that he can do more than that, if need be.

“If they need me, I’ll be ready,” Bledsoe said, via Zack Cox of NESN. “I’ll borrow Julian Edelman’s No. 11 jersey and go out there and sling it around. I figure I’ve got one or two good plays in me, and that’s about it.”

Sure, Bledsoe’s comments were made in jest, but he did help lead the Patriots to an AFC title win over the Jaguars in the 1996 season, so he knows a thing or two about winning conference championship games.

As it relates to the Patriots, Tom Brady reportedly got four stitches in his right hand, as it was gushing blood after a teammate accidentally collided with him during practice on Wednesday. Brian Hoyer is the team’s backup quarterback, with no one else currently listed behind him on the depth chart, so maybe Bledsoe could serve as the Patriots’ third-string signal caller — unofficially, of course.

Brady is currently listed as questionable to play in Sunday’s game, but we can expect that he’ll be starting under center when the Patriots take the field to square off against the Jaguars. It remains to be seen how the injury to his right hand will affect his throws.