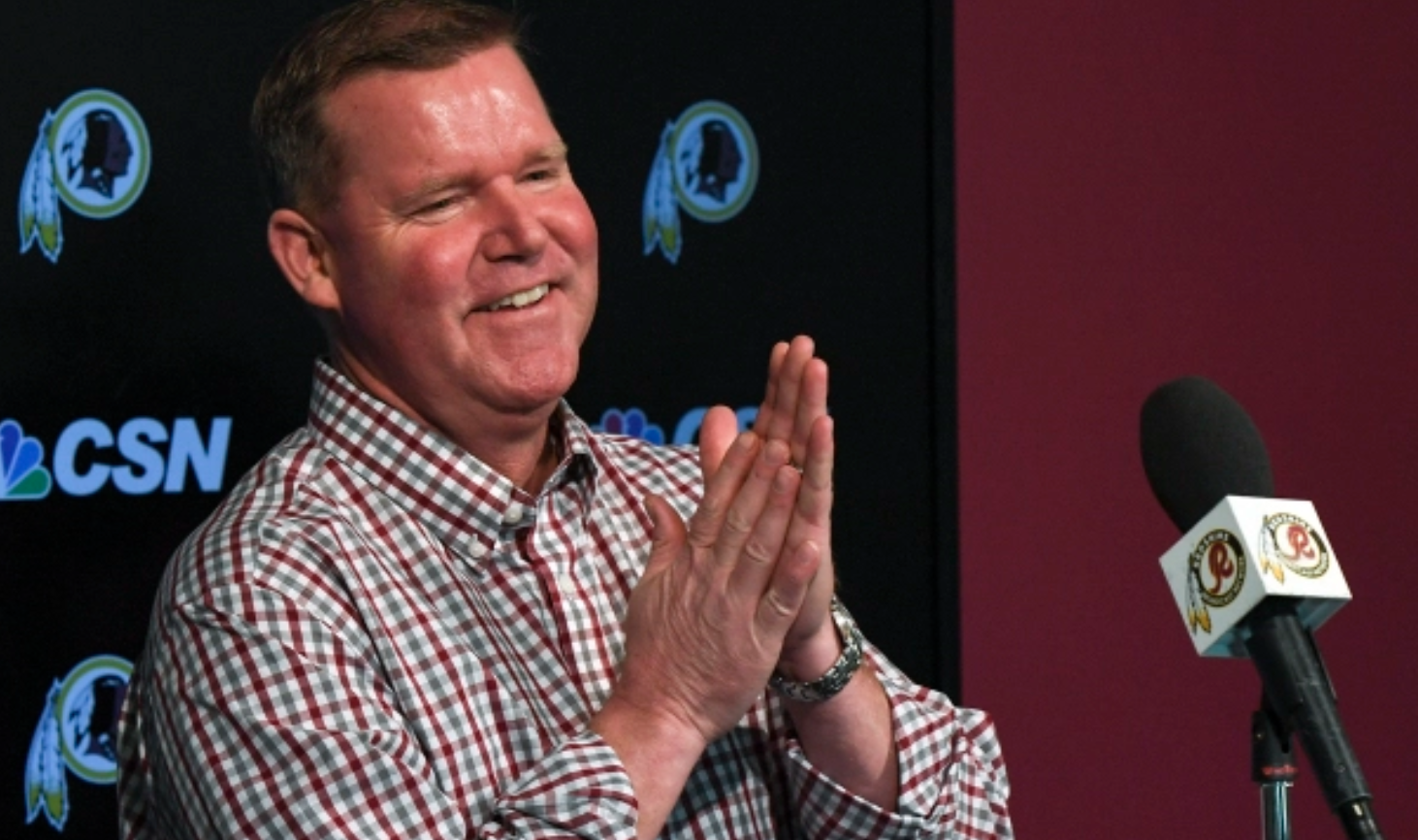 Redskins quarterback Kirk Cousins may feel that he’s the best possible option for the team going forward, but former general manager Scot McCloughan does not appear to agree.

McCloughan, who served as the team’s GM from 2015-16, shared his thoughts about Cousins on Friday, and he did not mince words. It should be noted that McCloughan was not responsible for drafting Cousins, but he does know the Redskins quarterback well. McCloughan appeared on 104.3 The Fan’s “Prichard & Cecil” show on Friday, and here’s what he had to say about Cousins.

“He’s a good player,” McCloughan said. “Is he special? I don’t see special. But also, we were still building a roster around him to make him special. Jay Gruden does a great job play-calling. [Rams head coach] Sean McVay did a great job playcalling to put him in positions to be successful. He’s talented; talent is good at quarterback in the NFL. He’s won games.”

McCloughan then added that while he doesn’t believe Cousins can thrive in a pass-heavy offense, he thinks the 29-year-old signal caller can do well if he has talent around him.

“From the standpoint of the tangibles, they’re excellent,” he said. “You just need to have some talent around him because you don’t want him to be throwing the ball 35 to 40 times to win the game. You want to have a running game, have a good defense, good [special] teams, and then let him do what he does.”

That’s not all he had to say, either. McCloughan also said that if he were given the choice, former Oklahoma quarterback Baker Mayfield would be “his guy.”

“He plays with strength throughout his body, and the fact that he’s just a football player, it’s impressive,” he said. “It’s a really good class this year coming out in the draft for quarterbacks, but I know this: If I was going to play one game tomorrow, he’d be my guy, hands down.”

Mayfield is currently projected to be a top-10 pick by most analysts, and the Redskins have the 13th overall selection. If the team was interested in drafting him and moving on from Cousins, they’d likely have to trade up to do so.