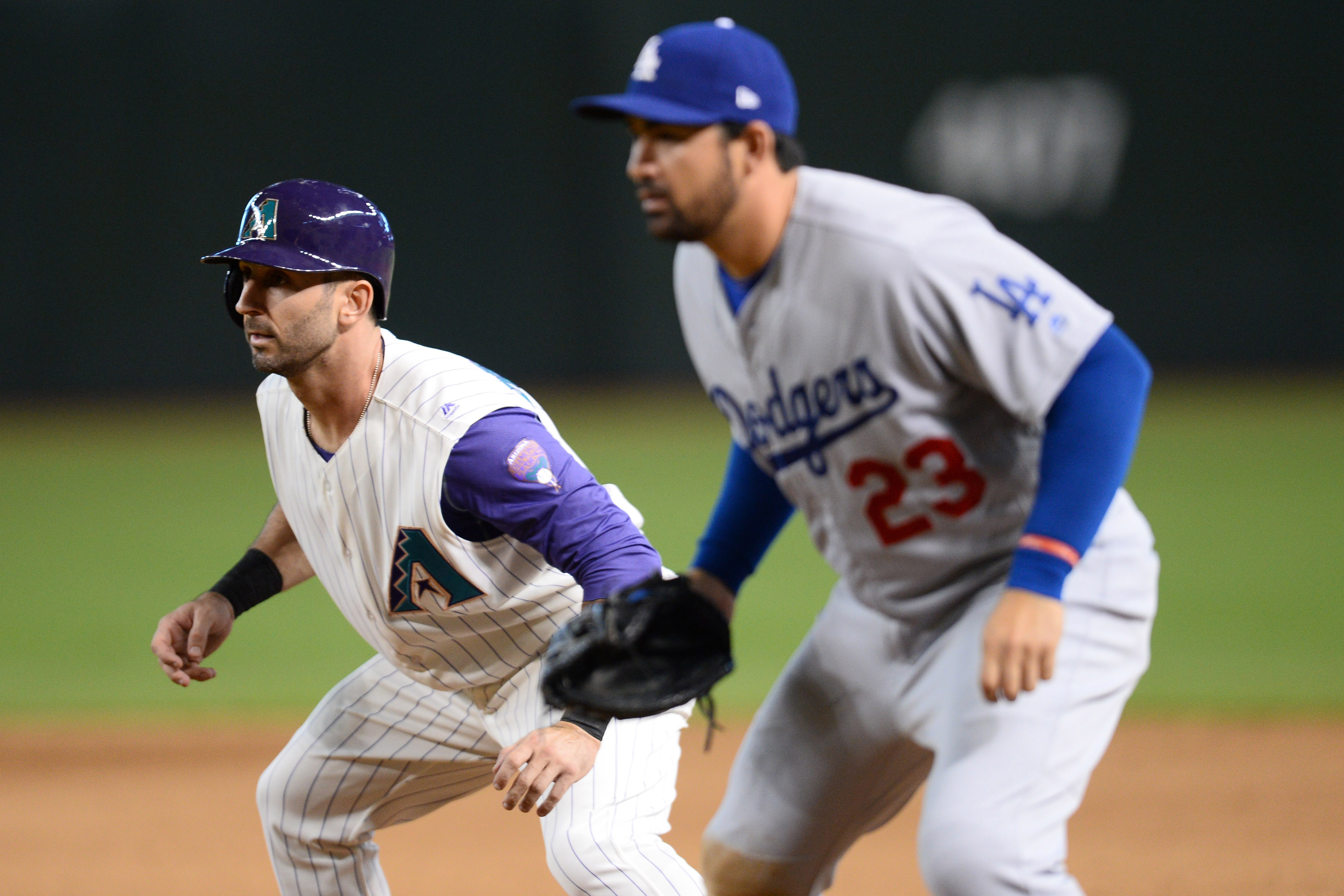 The New York Mets announced their other offseason pickup yesterday, bringing in former All Star first baseman Adrian Gonzalez on a one year deal. The move is an extremely low risk one for the Mets, who are paying Gonzalez the league minimum, as they secured a guy with a great skillset as first base insurance. Top prospect Dominic Smith did little to inspire confidence last season, so it was fair to expect that he should compete for his job with Gonzalez. It sounds like the competition is stacked in the veteran’s favor, however, as Mike Puma of the New York Post reports that Gonzalez likely has the “inside track” to start.

This is an interesting choice by the Mets and one that could prove problematic if Smith tears the cover off the ball in spring training. Gonzalez does have a tremendous track record, but he looked washed up in 2017, batting .242 with three homers and 30 RBI’s in 71 games as he battled a back injury. The Dodgers ended up replacing Gonzalez while he was injured with Cody Bellinger, who slugged 39 homers and won the National League’s Rookie of the Year Award. Gonzalez also drew criticism for choosing to go on a family vacation instead of staying with the Dodgers during the World Series. The Dodgers did not select Gonzalez to be on their World Series roster.

If Gonzalez outperforms Smith, he absolutely should be the starter at first base. If the two perform similarly, however, Smith should earn the nod over Gonzalez due to his potential. It doesn’t sound like the Mets will do that if the two play evenly in spring training, which is unfortunate as Smith has little left to prove at the Triple-A Level. The Mets almost did this to Michael Conforto last spring after he tore the cover off the ball but was ticketed for Triple-A before an injury to Juan Lagares late in camp forced the team to carry him. Conforto ended up having a breakout season, making his first All Star team before a shoulder injury ended his season in August. No one expects Smith to have a Conforto-esque breakout, but if he outperforms Gonzalez in camp he shouldn’t be demoted to the minors so a 36 year old stop gap can start the season.