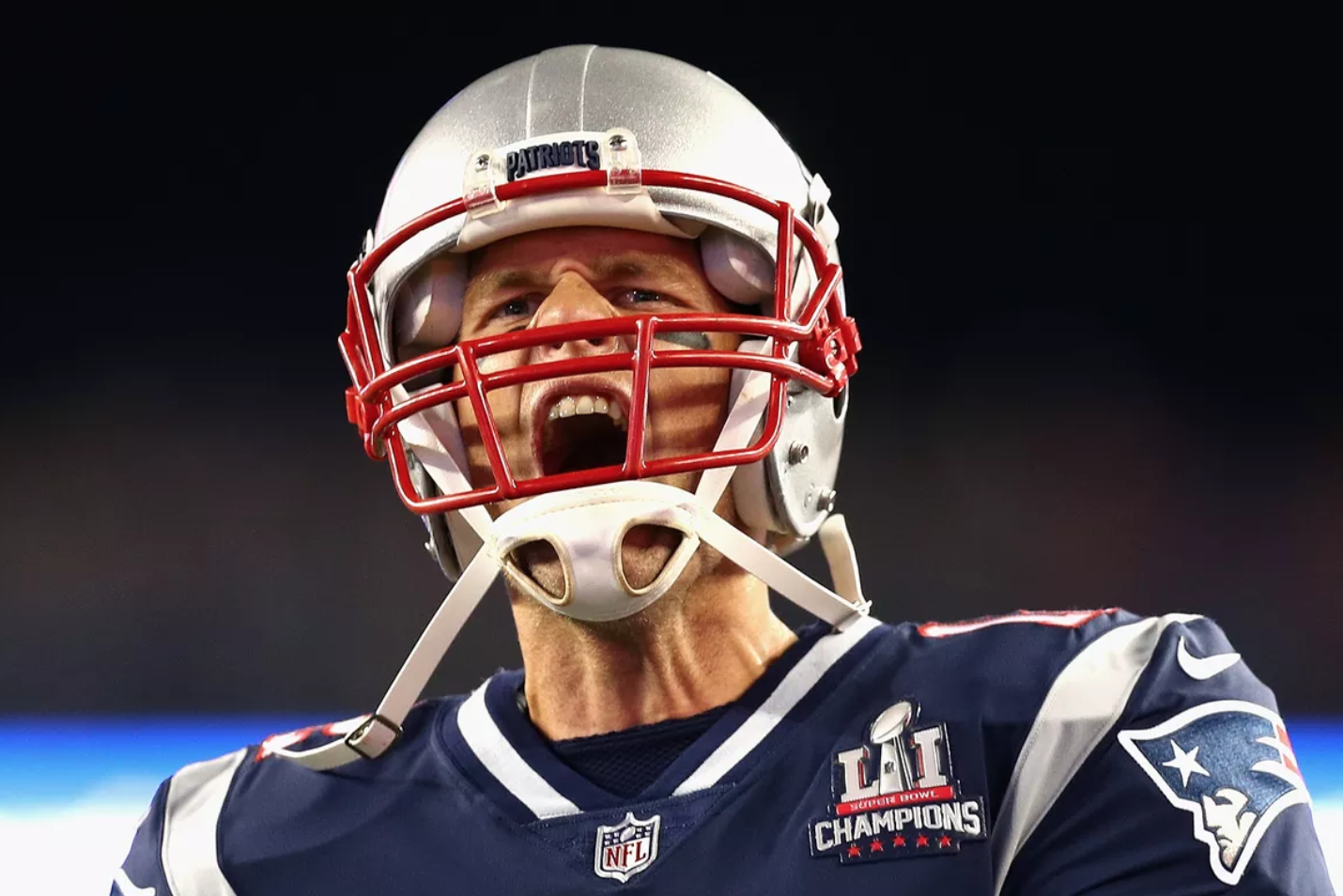 Fans of the Vikings and Patriots were excited on Friday, when both the NFL and Google prematurely declared that those two teams would be meeting in Super Bowl LII.

The NFL also had a gaffe of its own on Friday, when it posted an announcement on Facebook about fans getting the opportunity to win a trip to the Super Bowl. The post had a graphic of Case Keenum and Tom Brady, and also wrote that the Patriots and Vikings would “battle it out.”

The NFL seems to believe the Patriots and Vikings will meet in Super Bowl LII. pic.twitter.com/FWfWa9Yccf

It’s possible that both the NFL and Google prematurely listed the Patriots and Vikings as the two teams to square off in Super Bowl LII because they’re the odds-on favorites to win on Championship Sunday.

Maybe we’re just overlooking the obvious, and the NFL and Google have the power to predict the future. We’ll soon see.