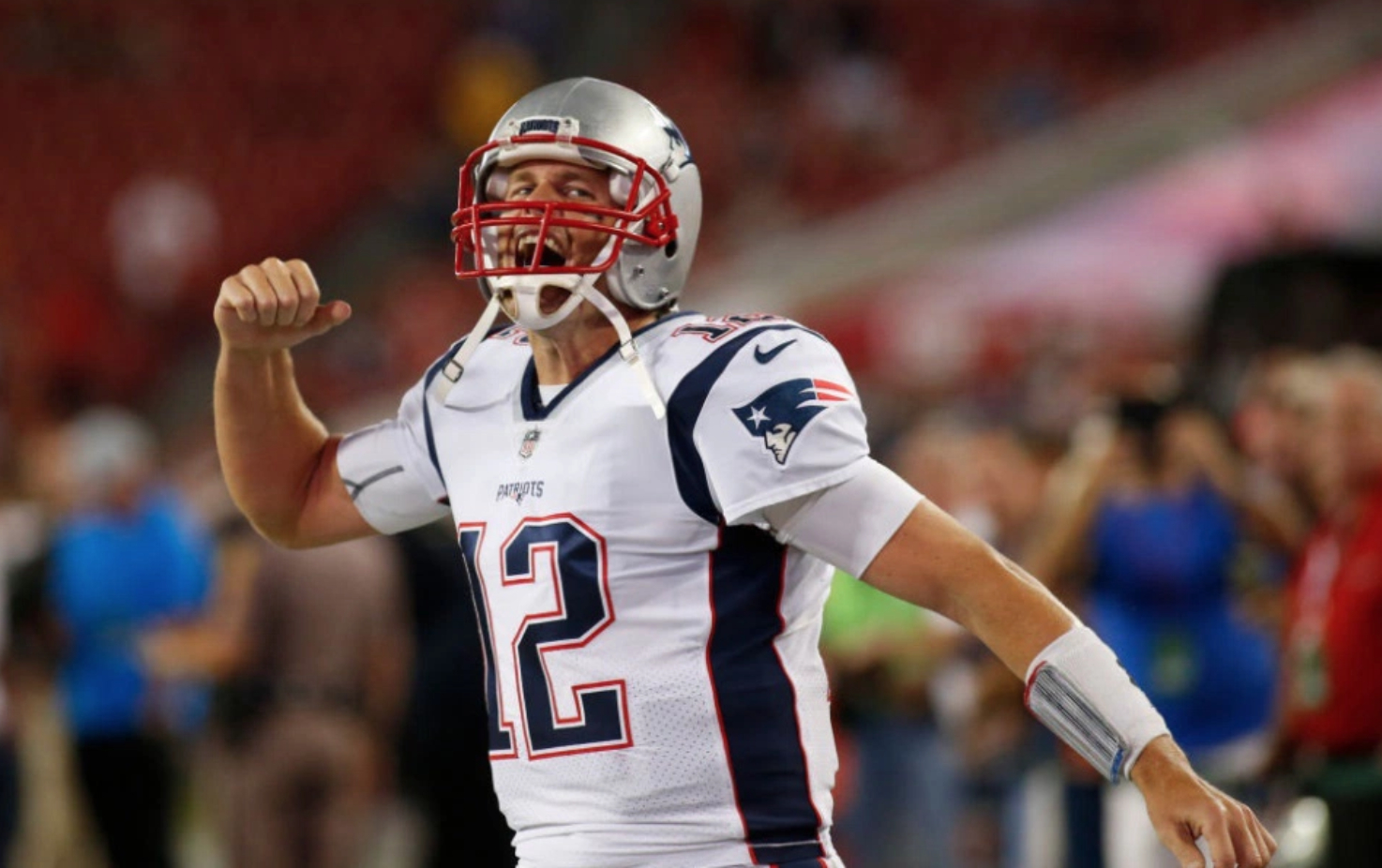 Patriots quarterback Tom Brady spoke to the media on Friday, and he didn’t provide much regarding the injury he sustained in practice earlier in the week on his throwing hand.

Brady refused to answer a number of questions, which you can see in the transcript below.

Tom Brady sounded like a teenager telling his mom about his day at school today. "It was fun." pic.twitter.com/sqxot2hyZE

Fun, indeed. We do have an important update from Michael Felger, of the popular “Felger & Mazz” radio show in Boston.

Felger on Brady injury:
“No fracture. No ligament. Just a cut from hitting the buckle on someone’s helmet. Four stitches around the knuckle, should not affect him.

Stitches, per Felger. I heard it was a bloody mess but also that Brady’s been throwing the ball well. https://t.co/9t269Z1CUV

The report came from Felger, so it’s unclear how true it is, but it does appear to have weight.