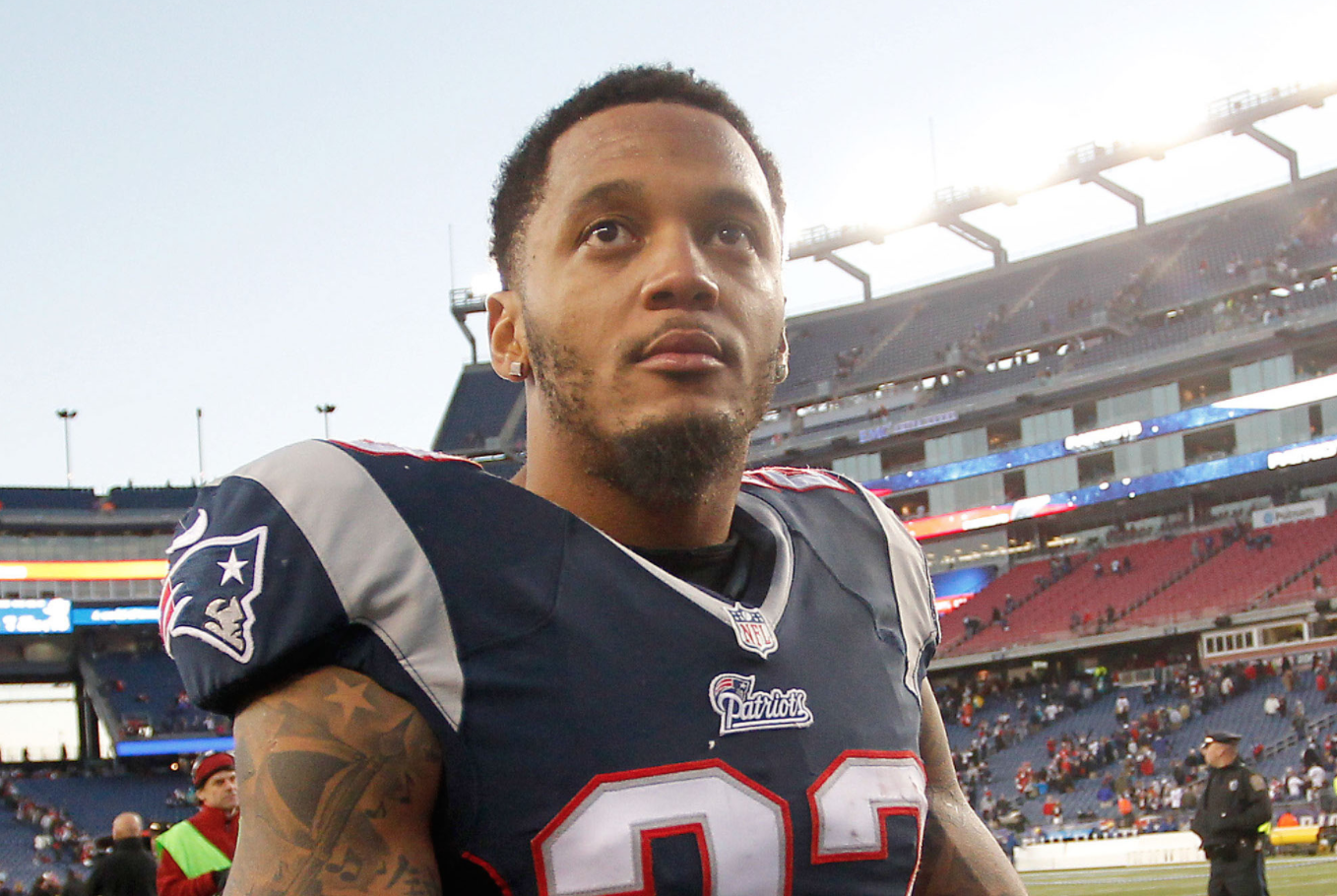 Patrick Chung has spent eight of his nine seasons in the NFL with the Patriots, and he has been a staple in the team’s secondary.

His stats don’t jump off the page — Chung has recorded nine passes defensed and one interception — but the Patriots safety has a high football IQ, which helps elevate the play of those around him.

Patriots head coach Bill Belichick is clearly a fan of Chung’s game, as he had some high praise about the veteran safety when asked about his versatility during a recent media session.

“Chung, I’ve talked about Chung a lot,” Belichick said. “The guy is a really good football player. He’s one of the best players in the league, one of the best players on our team. He does a lot of things very well and has done them that way for a long time. We’re lucky we have him. He’s an outstanding player in all the things that he does. We put a lot on him, and he always comes through.”

If Chung is indeed one of the best players in the NFL, then the Patriots convinced him to give them one heck of a bargain. He’s currently playing out a four-year, $13.9 million contract, and has the option to opt out in 2018.