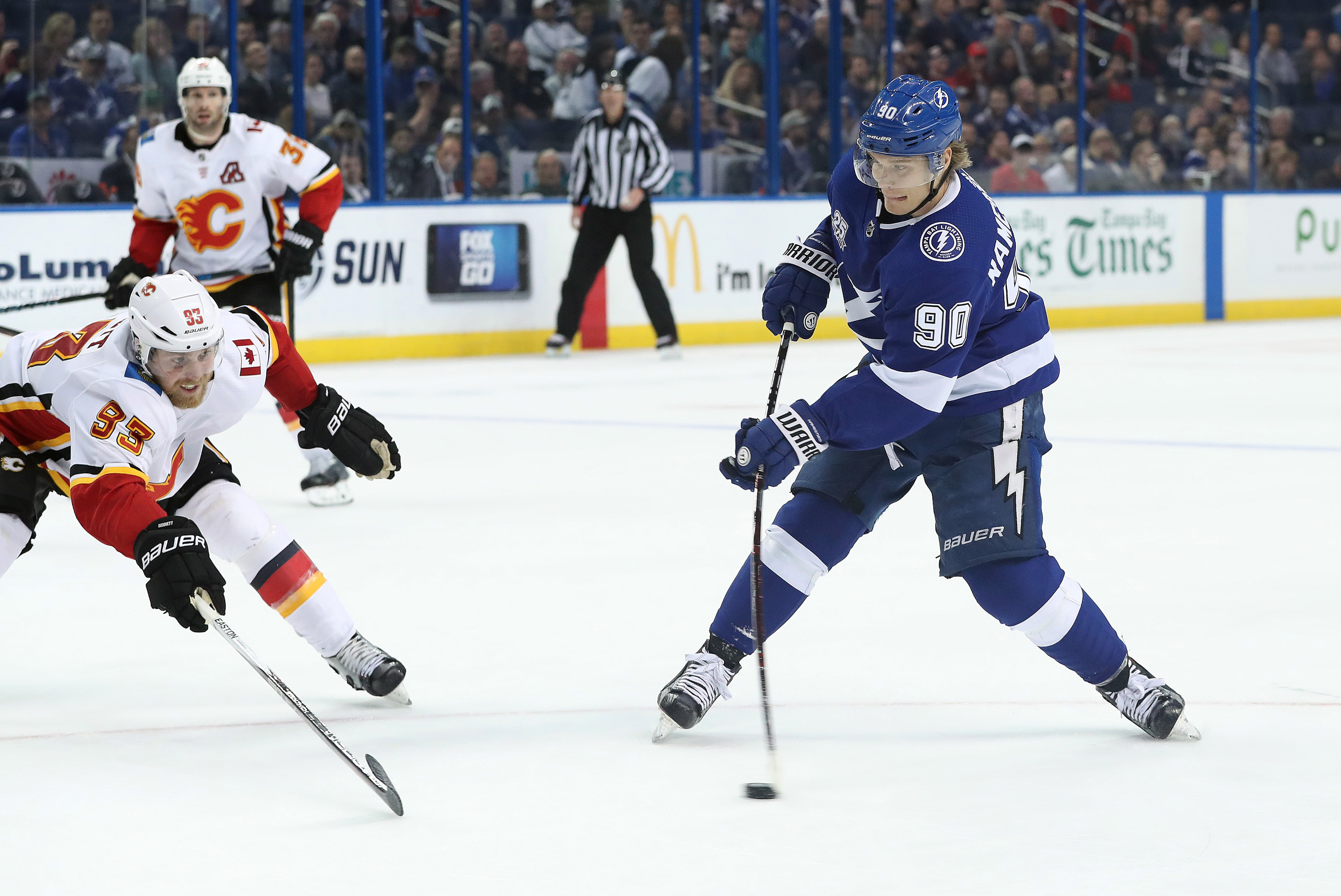 Hello again. Welcome back. It feels like it’s been a long time since we’ve chatted, but that’s what a five day, forced hiatus will do. However, I will say it’s been a nice break. Between work and the weather, not having to arrange time to write articles has been very much appreciated. While we haven’t had a lot of snow in our neck of the woods, we finally got a decent enough snowfall that actually required the use of the snowblower. Well imagine our surprise and frustration, that our one-year-old snowblower decided to not work. So we’ve had to go outside in the cold wind, and use shovels (and our backs) to remove the snow. I can’t tell you how glad I was that it was dry and fluffy snow and not the heavy wet snow that will “award” yourself with a trip to the chiropractor’s office, or at the very least a trip to a massage therapist. It’s also been nice, that if I’ve wanted to go to bed at 9pm, I could and not have to worry about missing any hockey. For those of you who are parents, I’m sure you’ve appreciated the ability to attend your kids’ school and athletic events. It’s also been a good time to get things done around the house, and hopefully your snowblower is operational unlike ours.

But now we have to get back to work. Vacation is over. Sadly, for Minnesota Wild fans, tonight could end up being the perfect storm. First off, it’s the first game after the mandated 5-day hiatus. The Wild (unfortunately), have a long-standing history of playing horribly after having more than two days off between games. I hate that I have to keep mentioning this, but it’s the absolute truth. It’s beyond infuriating to watch a well-rested team, fall flat on their face. It’s even more embarrassing when the they’re well-rested and the opponent may be on the second-half of a back-to-back. We’ve seen it happen. As if the Wild haven’t played in 5 days wasn’t bad enough, let’s add in the emotion and excitement of today being Hockey Day Minnesota. So on a day, where the State of Minnesota and the Minnesota Wild will celebrate their long hockey heritage, we’ve just added another possibility for potential embarrassment. When you have these kinds of games, it’s when you want to look your best. And then if the first two things weren’t bad enough, then let’s add in the fact that the Wild get to face the best team in the National Hockey League.

What would be nice, but I can’t promise anything, is if Minnesota could get some payback for the last matchup with Tampa Bay that happened on December 23rd. Remember that game? If you don’t, let me take aboard the wayback machine. That was a game where there was absolutely no scoring in the first 57 minutes and 10 seconds. Now, if the game had ended 1-0 after Dan Girardi’s goal, I would have been fine with that. However, fifty-two seconds later, Tyler Johnson then scored. Okay, 2-0 would have been okay, but it didn’t end there. Because then fifty-seven seconds later, Nikita Kucherov made it 3-0. None of those goals were power play goals. None of those goals were empty net goals. I will admit, considering it was the Tampa Bay Lightning, we should be impressed that the Wild kept the game scoreless for as long as they did. But then they crumpled and allowed three goals in just under three minutes. I want payback for that. I want those two points. I don’t care how the Wild get those two points, but I’ll admit getting them in regulation would be just that much better. And if there could be just a bit of embarrassment for the Lightning, it would be just that much sweeter. But like I said, I can’t guarantee that.

However, there’s one thing you can guarantee about tonight’s game. You will get to hear all about Minnesota-born players on the Wild, Zach Parise (Shattuck-St. Mary’s), Matt Cullen (Moorhead), Nate Prosser (Elk River), Kyle Rau (Eden Prairie, who was just called up from Iowa), and Alex Stalock (South St. Paul) as well as “honorary” Minnesotans Ryan Suter (Wisconsin) and Eric Staal (Manitoba). And I’m sure at some point there will be segments on Fox Sports North broadcasters Tom Chorske (Minneapolis Southwest) and Kevin Gorg (Burnsville) who played Minnesota high school hockey. In fact I know we will, because I already saw them during the pre-game of the St. Cloud (which is a co-op team of St. Cloud Apollo and St. Cloud Tech High Schools) vs St. Cloud Cathedral outdoor game. Plus, former Minnesota Wild player and current assistant coach, Darby Hendrickson (Richfield) will probably get some segments during the day, and I wouldn’t be shocked if some of his early Wild teammates (who now have jobs with the Wild in one capacity or another), which include Wes Walz, Richard Park, Brad Bombardir, and Andrew Brunette. Pretty much once you play for this team, you are a part of the team. We love those who were born in Minnesota, but once you play here, you pretty much become an honorary “one of us.”

So welcome back. Enjoy the celebration of the day. Enjoy the outdoor high school games. Enjoy the history of the game.