Tips Before Tipoff: Clippers at Jazz 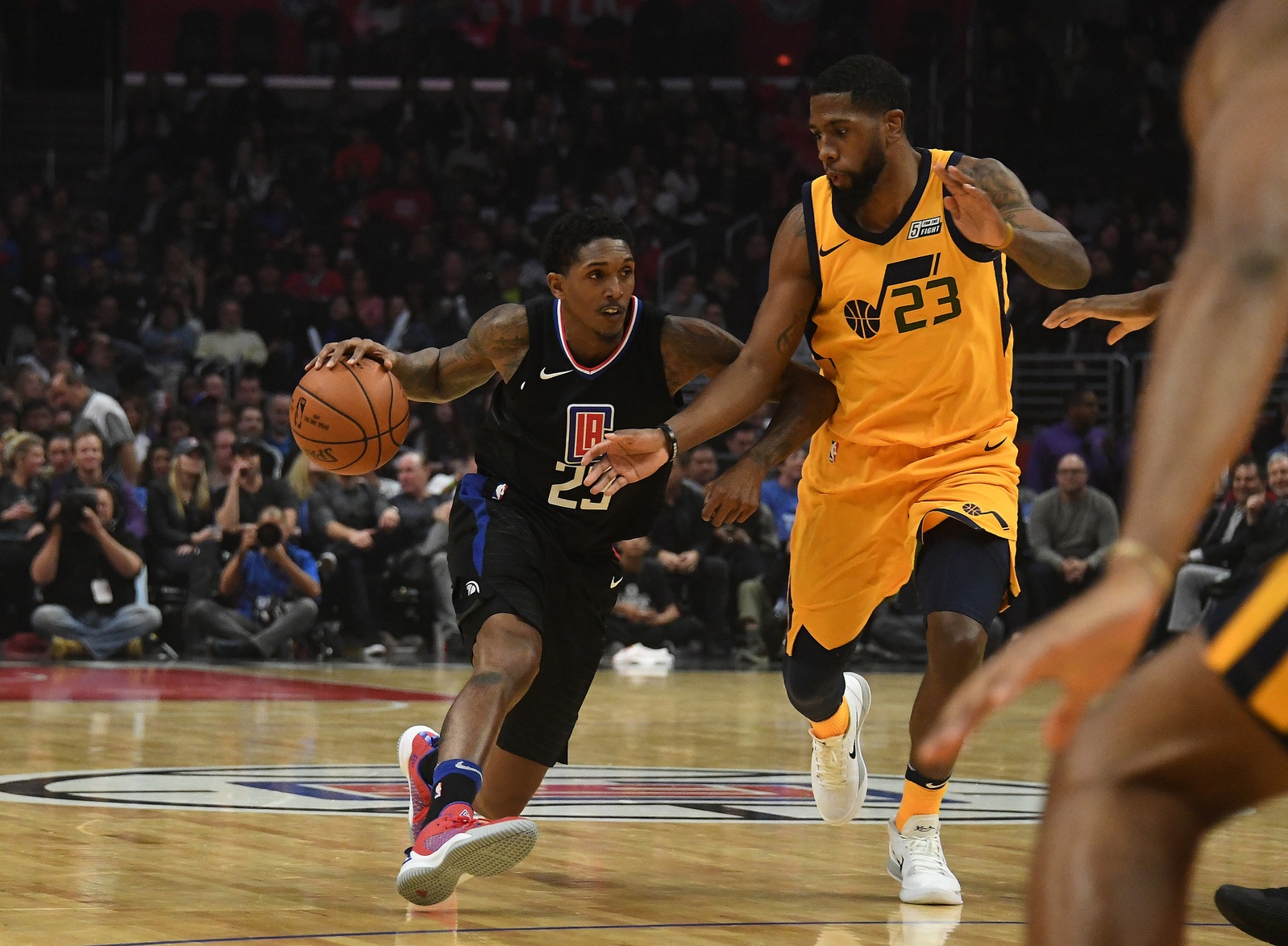 Tips Before Tipoff: Clippers at Jazz

LA will continue to be without the services of Deandre Jordan, who’ll be missing his 4th straight game due to an ankle injury. It’s unbelievable to think that the Clippers have had 21 different starting lineups, the most in the NBA.

Utah on the other hand, just had Rudy Gobert return last night against the Knicks. Gobert showed no signs of rust, putting up 23 points and 14 rebounds.

RT if you missed @rudygobert27

Despite his stellar performance, the Jazz still lost to New York. Utah has lost 6 out of their last 8 games, and is desperately looking for a win.

LA needs to play this match-up similar to the way they play against Sacramento or Memphis.

The Jazz are one of the worst scoring teams in the league, 28th overall at 101 PPG. They don’t move the ball particularly well, averaging 21 APG (24th overall). If the Clippers play good defense, it will lead to good offense. Any slippage will result in easy Jazz baskets, and the Clippers can’t let that happen. Despite Utah’s offensive shortcomings, they’re the 6th best defensive team in the league (101.9). That is the precise reason why the Clippers can’t allow Utah to have easy baskets. It will be very hard for Los Angeles to play catch-up against an elite defensive team like the Jazz.

On top of being a great defensive team, Utah is great at forcing turnovers. The Jazz force 15.2 turnovers a game, and 9.3 steals a game. Those are the 4th and 2nd best rankings respectively. The Clippers can’t let a poor offensive team get any easy baskets, and turnovers are how Utah gets easy baskets. Limit turnovers to limit the offense.

Prediction: If the Clippers have under 15 turnovers they will win this game.