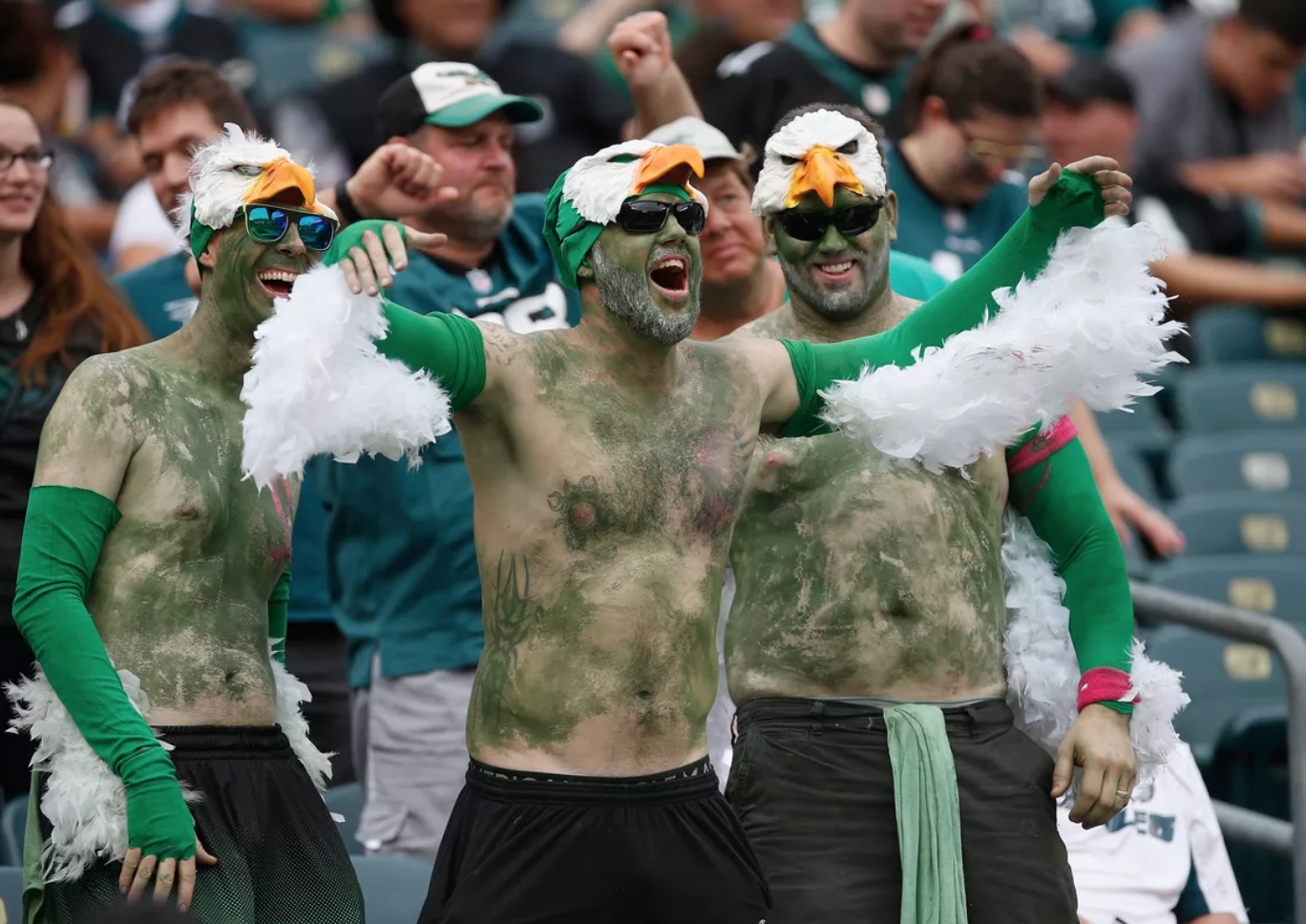 Eagles fans are already poking the bear ahead of Super Bowl LII, which came to the surprise of, well, no one.

Fans at Lincoln Financial Field were heard chanting “We want Brady!” toward the end of Sunday’s NFC Championship game, which you can hear in the video below.

Be careful what you wish for, Eagles fans. Remember, Brady and the Patriots beat the Eagles, 24-21, in Super Bowl XXXIX. Philadelphia will now have its chance to exact revenge on New England, which will have played in four of the last seven Super Bowls.