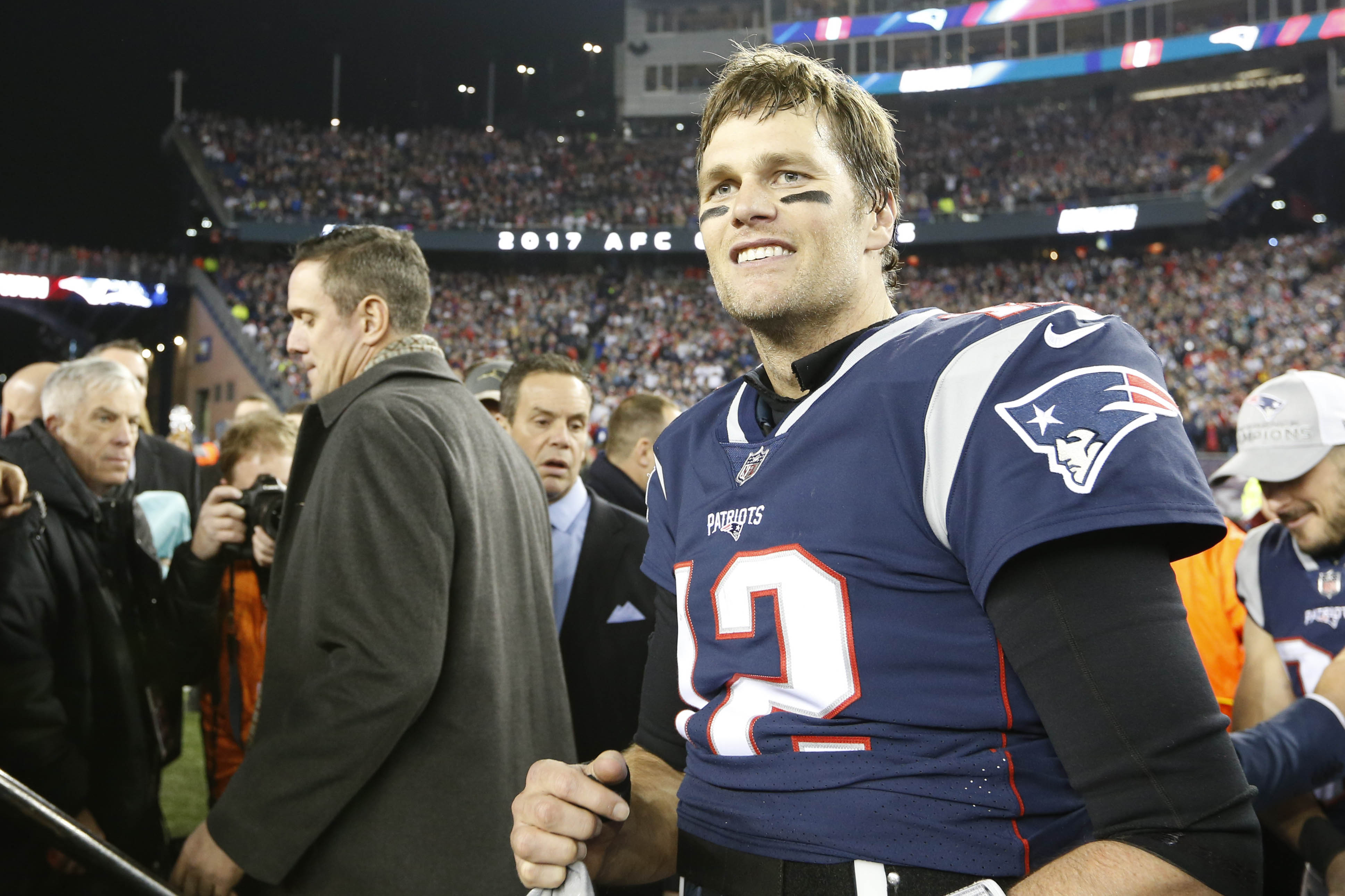 When it came in the clutch, cornerback Stephon Gilmore, familiar with Jaguars HC Doug Marrone after being coached by him during their tenure with the Buffalo Bills together, took advantage of a Blake Bortles late 4th down conversion attempt with less than two minutes to go and swatted a 4th and 15 chuck up throw from the Jags quarterback, saving the season for New England 24-20.

With several key offensive and defensive situations successfully run by both clubs, the instinctual Patriots rose to the occasion, stealing the win from the surging Jags.  Quarterback Tom Brady, despite having a hand injury which delivered uncomfortable pressure, fought through the pain to reach his second consecutive Super Bowl following the miraculous comeback against Atlanta a year ago. A 290 yard performance with 2 touchdowns, both to slot receiver Danny Amendola, was enough to get over the hump of the top rated Jaguars defense. Speedster Brandin Cooks racked up 6 catches for 100 yards through creating separation off the line of scrimmage. The big news shocker was the state of tight end Rob Gronkowski, who suffered a big colliding head knock with Jags S Barry Church. Gronkowski was enrolled immediately into concussion protocol. Following Gronk’s absence on the field, game ending hero Dion Lewis ran out the 3rd down conversion at the end of the 4th quarter, giving the Pats a new set of downs to run out the clock, eluding to a New England home victory.

For Jacksonville, a 3 sack performance was not enough to fend off the championship driven Patriots. Quarterback Blake Bortles had arguably his greatest performance ever as a professional quarterback, taking time to read coverages and his decision making was veteran sharp. Finishing with a touchdown throw to TE Mercedes Lewis to star the game off (Lewis’s 1st postseason TD in his 12 year career), Bortles racked up roughly 300 yards and completed 64% of his passes. Running back Leonard Fournette took a brutal punishment, being relied on very heavily with 24 carries for a touchdown score.

On the defense, a locked and loaded squad captured lots of frowny faces from the Patriots fan base, toying around with Brady but could not lock in the lead and with the game seeping in the Patriots direction in terms of 3 and outs, New England had the ability to slip by Jacksonville.

Another Super Bowl appearance for the ageless Tom Brady, we will see you in Minneapolis!