Kobe Bryant sends message to Eagles on Twitter after win 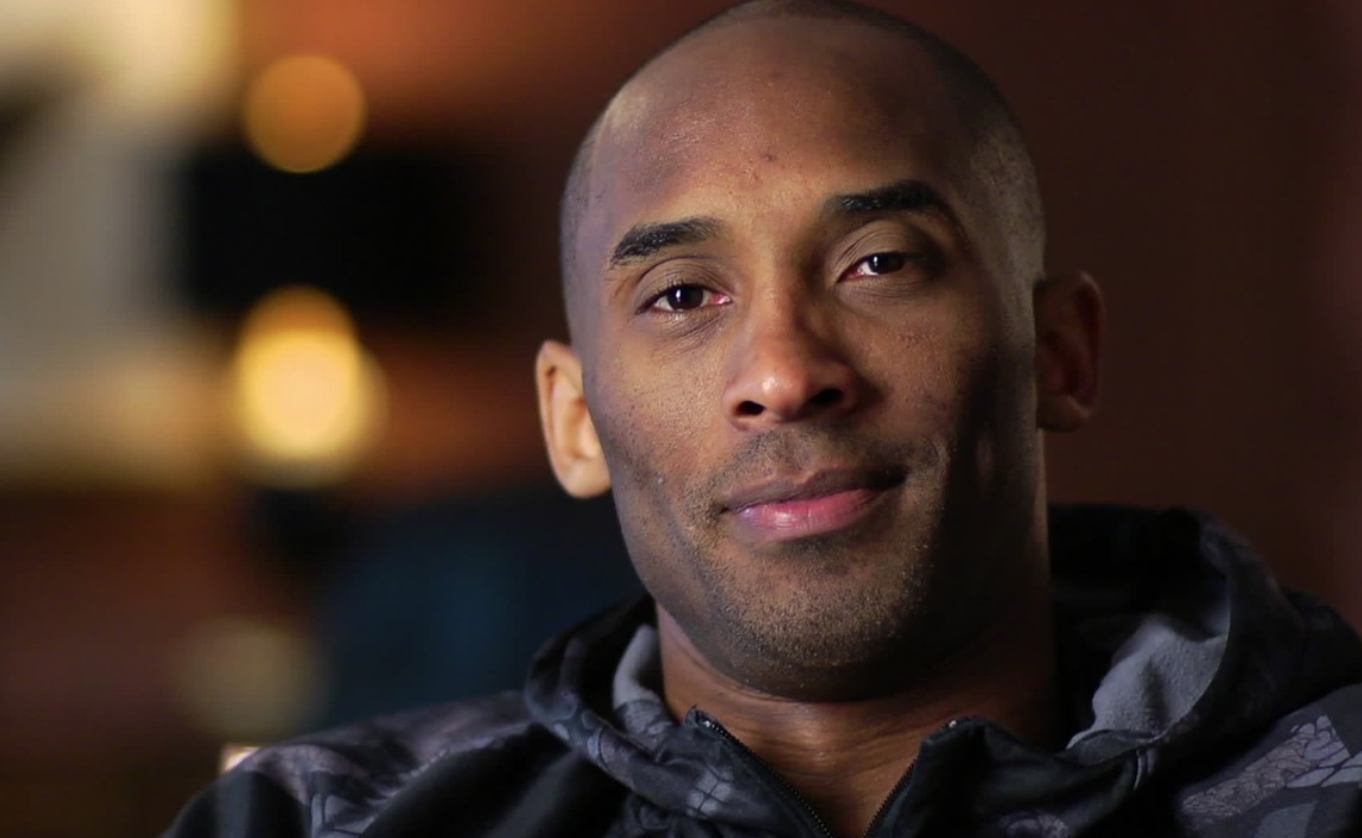 Kobe Bryant sends message to Eagles on Twitter after win

Lakers legend Kobe Bryant, having been born and raised in Philadelphia, is a diehard Eagles fan.

Bryant visited with the Eagles and gave them a pep talk at their hotel before last month’s game against the Rams at Los Angeles Memorial Coliseum. He fired them up with some inspiring words, and even reportedly told the Eagles players to “kill everybody.”

“The Black Mamba” was obviously watching Sunday’s NFC Championship game, and we would assume that he was pretty happy with the result. Bryant tweeted out a message to the Eagles after the contest was over, and reminded them to keep their eyes on the prize, rather than getting complacent, heading into Super Bowl LII.

The Eagles do have some unfinished business to take care of, as Tom Brady and the Patriots defeated them in Super Bowl XXXIX roughly 13 years ago.