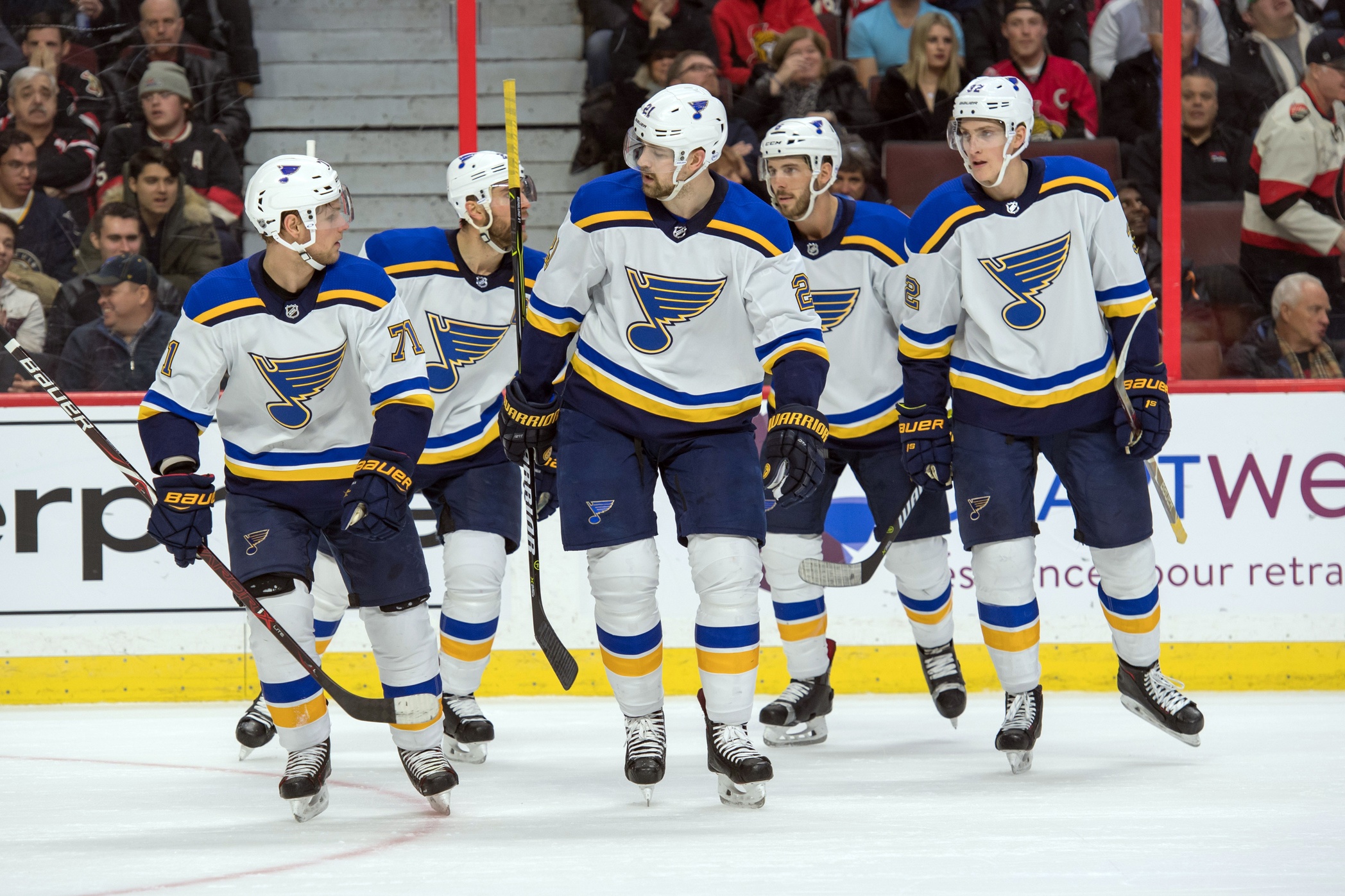 With an ugly loss at home to the Arizona Coyotes, the St. Louis Blues continued their run of underwhelming play at the Scottrade Center. Dating back to the beginning of November, the Blues are tied for the most losses at home and have given up loads of goals during that time.

They have been outscored by 55 Goals against to 50 Goals for in that span.#stlblues

Following the game, the Blues had a familiar story. Players preached that their effort, or lack of effort, was unacceptable and the string of ugly performances go against the work-first mentality the team believes they have in place. They said that they let Carter Hutton down and have also been letting Jake Allen down over the past several weeks. They said they have to be better.

The comments and statements explaining these losses are as tiresome as the losses themselves. Ultimately, it’s time to prove it. The time for apologies, excuses and cliches is over. It’s time for the Blues to prove what kind of team they actually are – either a team worthy of a playoff spot or one that deserves to be forgotten.

Personally, I believe the Blues can be a good team. They demonstrated they could be a good team earlier this season. One injury, albeit a noteworthy injury to Jaden Schwartz, shouldn’t derail the train completely. Nothing can excuse the recent lack of trying. Mentally, I think the Blues are still plagued by many of the issues we’ve all seen in other Blues rosters in previous seasons. That’s a much more difficult problem to fix.

Mike Yeo made the Blues work during their practice following their loss to Arizona.

Not your ordinary practice skating either. #stlblues pic.twitter.com/IZRPccCkhx

This is the type of stuff that needs to happen. The Blues, and here I’m referring to the coaching staff and management, have to demand more from the players. Fans should demand more too. The team has been bad of late and have only their strong beginning to the season to point at in regards to their position in the standings. That’s particularly depressing as they have the talent to be so much better.

Some fans booed when the Blues lost to the Coyotes. That’s OK. It may rub some fans the wrong way, but it’s important to remember that every fan has a right to voice their displeasure with the team. Considering just how bad the team has been, there’s a lot of displeasure out there and it needs to be vented.