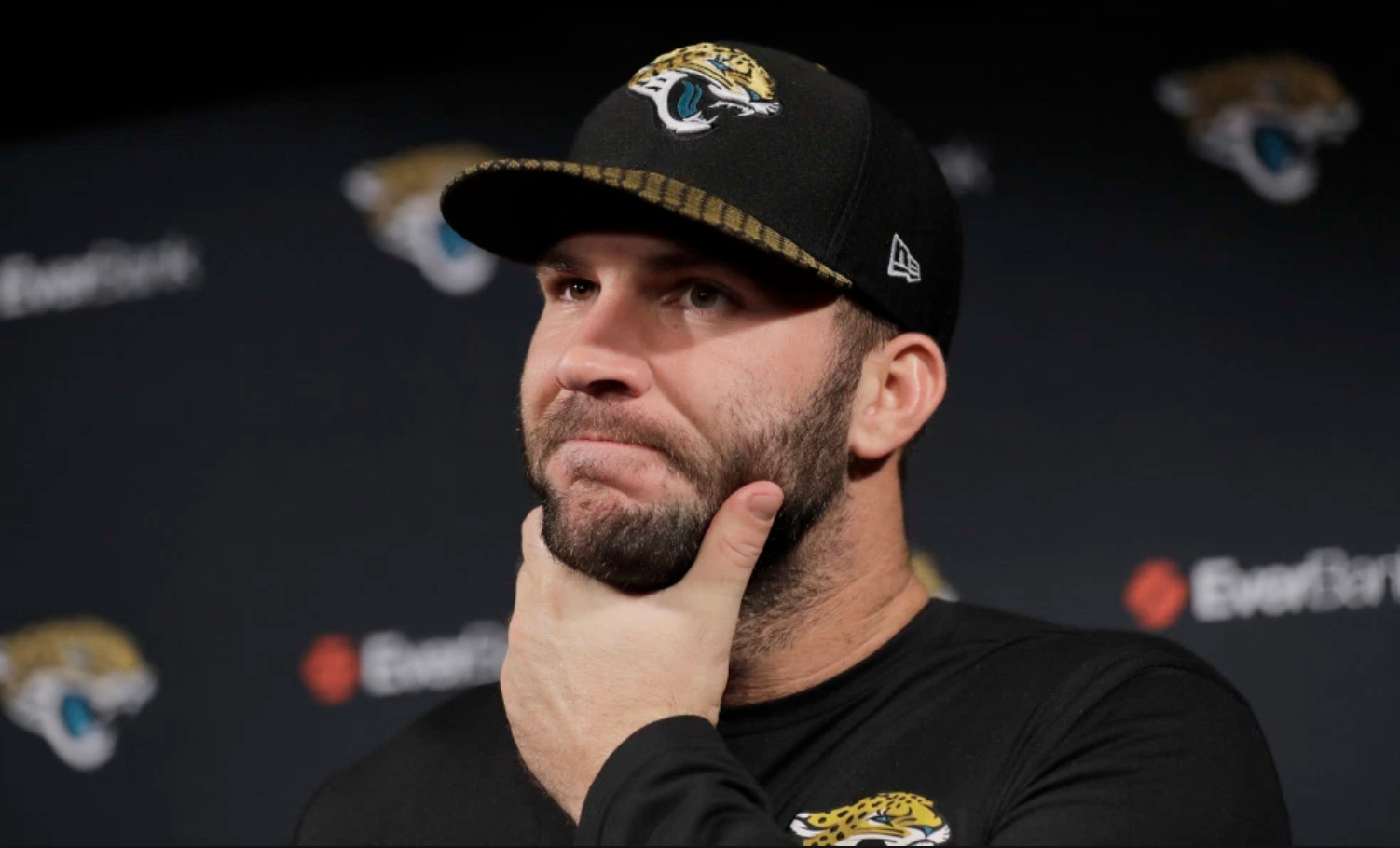 Jaguars quarterback Blake Bortles was win one away from leading his team to a Super Bowl, but it’s possible that he may be playing elsewhere next season.

The Jaguars exercised an option in Bortles’ contract for the 2018 season, which would pay him roughly $19.05 million, all of which would be guaranteed. However, the team can still rescind the option before Bortles’ salary becomes fully guaranteed in March.

If the team does choose to go in another direction, they’ll have options at the quarterback position. There figures to be some solid veteran quarterbacks that will be hitting the free-agent market this spring, so the team isn’t necessarily married to Bortles.

As for Bortles, he clearly wants to return to the team for the 2018 season.

“I’ve enjoyed my four years here in Jacksonville, and I would love to be able to play here for as long as they would let me,” Bortles said, via ESPN’s Michael DiRocco. “What they do and all the decisions that are made are kind of out of my control. I’d be thrilled to be able to stay here and play here, and hopefully that can happen.”

Bortles did have a strong audition for next season on the big stage during Sunday’s AFC Championship game. He completed 23 of 36 passes for 293 yards (one touchdown), and, most importantly, he did not turn the football over.

It will be interesting to see what the Jaguars do in regards to the quarterback position, which is one of the only question marks the team currently has. The roster is loaded with talent from top to bottom, and the Jaguars appear to be a force to be reckoned with for years to come.