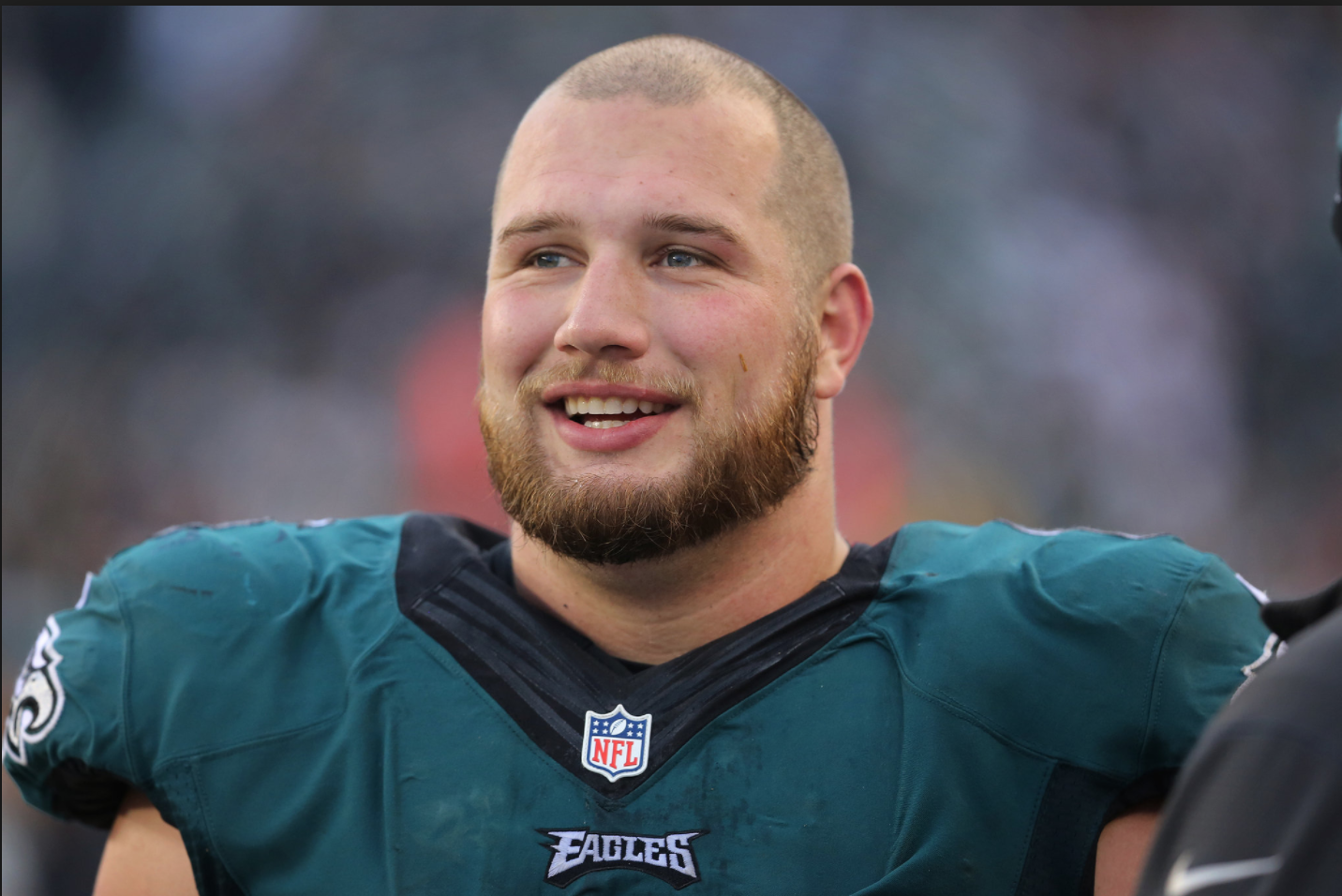 Eagles fans have yet another reason to cheer on the team in Super Bowl LII.

Thanks to Bud Light and Eagles offensive tackle Lane Johnson, fans are one win away from being treated to free beer. Johnson promised in August he’d give out “beer to everybody” if the Eagles went on to win the Super Bowl, which garnered a lot of attention. An article about Johnson’s offer was published on NFL.com shortly after his claim went public, and Bud Light responded to it on Twitter. The company said it would provide the beer for the party if the Eagles could emerge victorious in the Super Bowl.

.@LaneJohnson65 Let's make a bet. Win it all and the party is on us. Deal? https://t.co/syd5WHfsvo

Johnson appeared to be on board, as he replied to the tweet with the clinking beer mugs emoji.

This one's for you Philly! 🍻 https://t.co/OrqcXmry7i

The good news for Eagles fans is that the offer still stands, according to an official statement from Bud Light:

“Bud Light has not forgotten about our commitment to Lane Johnson, the Eagles and the city of Philadelphia,” a company spokesperson told CBS Philly. “We will be sharing plans soon … we are not going to unveil any plans at this time.”

It’s good to hear that Bud Light will honor its offer, if the opportunity presents itself. Philadelphia might be running a bit low on beer in the wake of the Eagles destroying the Vikings 38-7 in Sunday’s NFC Championship game. A few free brews could help keep the party going, should the Eagles emerge victorious against the Patriots in Super Bowl LII.