Clippers Look to Bounce Back Against Wolves 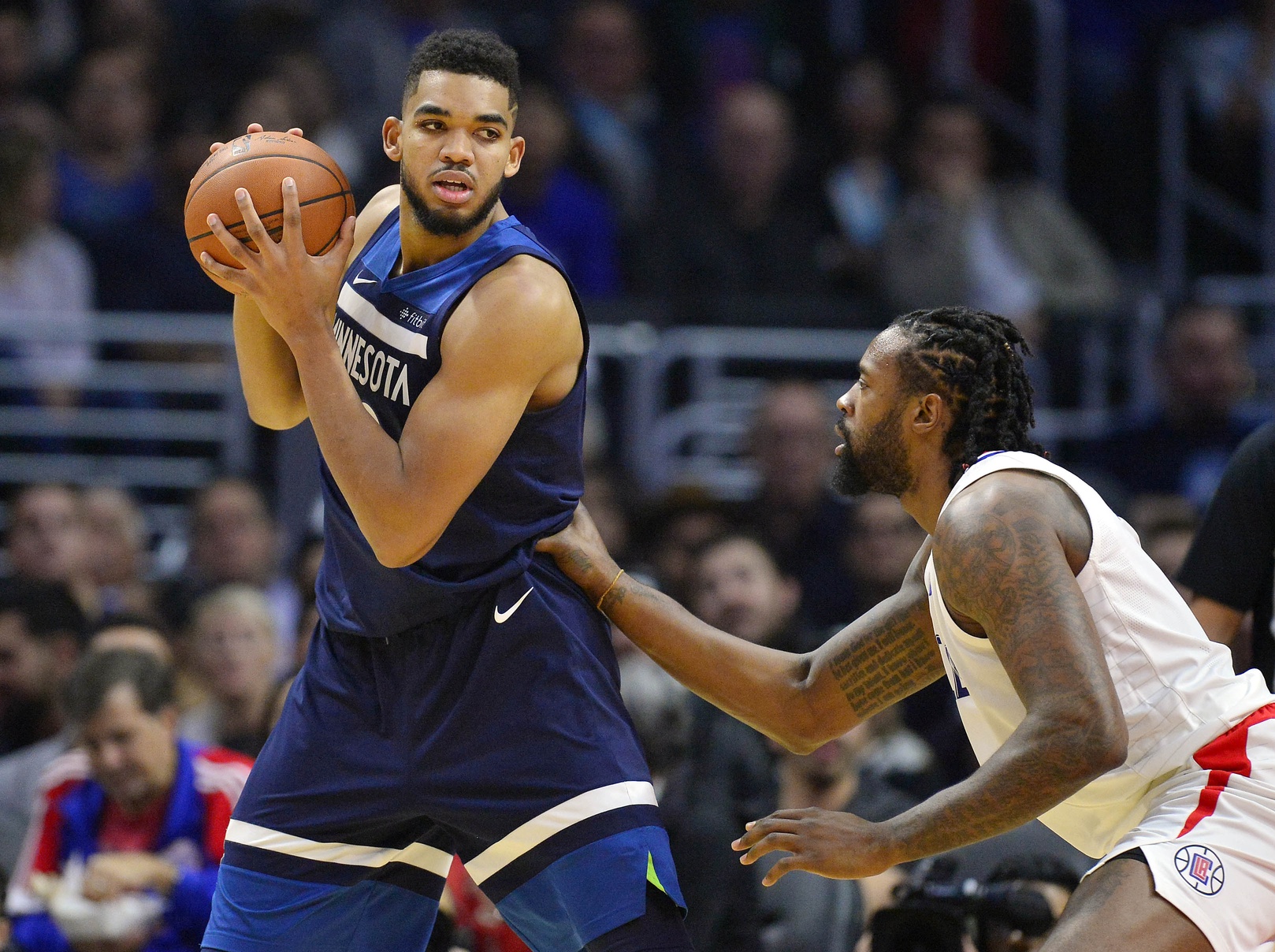 Clippers Look to Bounce Back Against Wolves

The LA Clippers play host to the Minnesota Timberwolves tonight with the hopes of erasing an embarrassing defeat against the Utah Jazz.

The unfortunate news for the Clippers is that Deandre Jordan will miss his 5th straight game due to an ankle injury. It’s never a good sign when a player is ruled out a day before the game itself. Deandre’s injury is a confusing one, as the swelling in his ankle has been way worse than imagined. Last game against Utah showed that Deandre is starting to become sorely missed; the Jazz crushed the Clippers on the boards 56-34. That doesn’t spell good news for Los Angeles, as the Timberwolves are an incredibly lengthy team.

Despite the fact that Minnesota has gone 6-2 in their last 8, they’ve lost 2 out of their last 3 games. The Wolves haven’t completely gotten their groove back, and that gives the Clippers a chance.

It’s a given that the Clippers need to hustle and rebound the ball tonight. Los Angeles will be out-sized tonight no matter what, and that’s just the way it’s going to be. Minnesota is the 3rd best team at scoring 2nd chance points, and the Clippers are the 4th best.

Start it off right #8! pic.twitter.com/Uq1F4gINwD

These teams will need to scrap for every rebound. However, the Clippers need to make sure they don’t turnover the ball.

Turning the ball over against the Timberwolves will spell disaster. The Wolves are the 3rd best stealing team in the league (9.0), the 2nd best team at scoring points off of turnovers (18.7), and the 2nd best team at forcing turnovers (15.7). The Clippers have been averaging 16 turnovers a game in the month of January, which is 2nd worst in the league. While this is a product of playing so many rookies, it’s still a giant red flag. Los Angeles needs to hustle for every 50/50 ball, and take great care of the ball to win this game.

Prediction: The Clippers will win if they get at least 45 rebounds and stay under 14 turnovers.